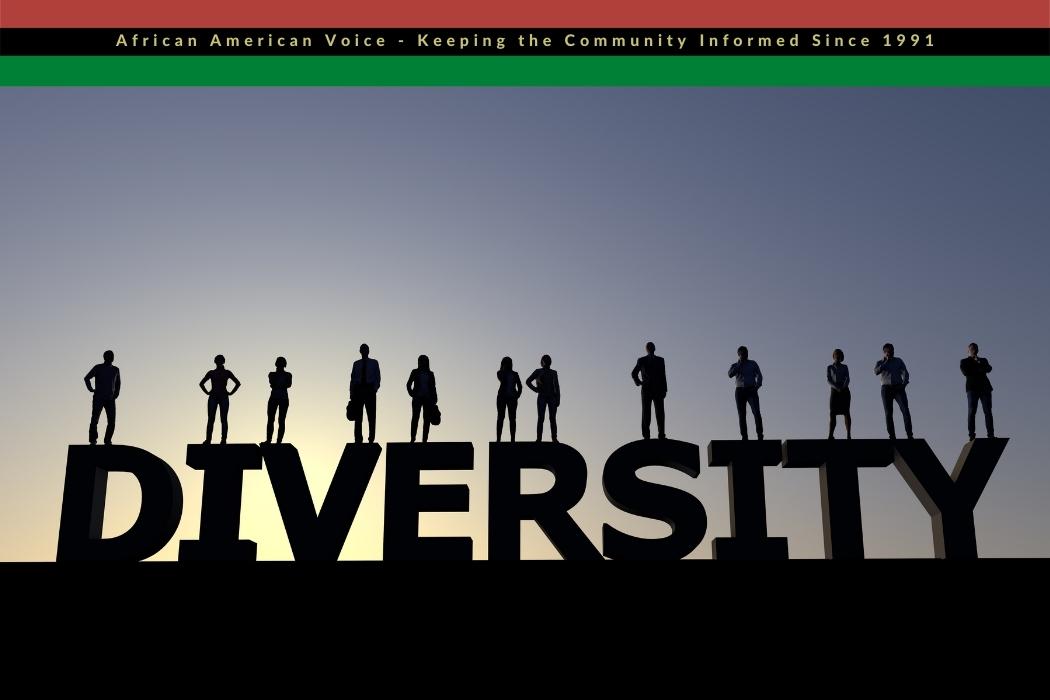 DiCello Levitt already boasts one of the nation’s premier civil rights practice groups, and these additions bring important depth to the practice, while significantly expanding the firm’s presence in our nation’s capital. The firm has represented plaintiffs in numerous high-profile civil rights matters, including the June 2022 police shooting death of Jayland Walker, an unarmed Black man in Akron, Ohio. DiCello Levitt also represents a group of women in the largest international sex trafficking lawsuit in U.S. history, and the plaintiff in another high-profile police brutality case, among many others.

“We’re excited to welcome Bernadette, Paige, and Éviealle to our civil rights practice group in D.C.,” said Mark DiCello, the firm’s co-founder. “This new group of attorneys represents the rich breadth of experience DiCello Levitt can bring to any complex civil rights, mass torts, and class action cases, and the understanding that many clients in this space are looking for representation by attorneys who look like them.”

“I’m honored and incredibly excited to work closely with this amazing, talented group of diverse attorneys who are as committed to justice and civil rights as I am,” said Debrosse Zimmermann. “DiCello Levitt has the experience, passion, and grit to go up against the most powerful corporations and governmental institutions across the United States, and I’m proud to be a part of such a distinguished team that has been widely recognized for its leadership in the fields of civil and human rights litigation.”

Years of representing clients accused of some of the most serious crimes in Washington gave Armand deep experience and insight into the tenuousness of civil and human rights in the U.S. She challenges government officials at all levels, from police officers to politicians, to honor the U.S. Constitution’s guarantee of certain inalienable rights for all—especially those harmed when leaders trample on those rights. Armand joined DiCello Levitt after serving as supervising trial attorney for the Public Defender Service for the District of Columbia, where she was the lead trial attorney on homicide and other serious felony matters.

White’s practice focuses on civil rights, police brutality, and wrongful death cases. She began her career in public service, working as a public defender at the Neighborhood Defender Services of Harlem in New York City, handling hundreds of charges from felony narcotics to violent crimes. She later joined the Public Defender Service for the District of Columbia, defending adults and juveniles in serious felony cases including violent sexual assault and homicide. While working for the Public Defender, White successfully argued a series of writs of habeas corpus over the conditions at the D.C. Central Detention Facility, which subsequently led to a number of individuals being immediately released.

With experience in grassroots organizing and advocacy in the public and political spheres, Dawkins has developed deep personal perspectives on justice and responsibility that are foundational to her legal practice. At DiCello Levitt, Dawkins will apply her insight to litigation work on behalf of plaintiffs injured by civil or human rights abuses, environmental hazards, and other acts of corporate malfeasance. Prior to joining DiCello Levitt, Dawkins honed her litigation research skills on claims ranging from consumer protection and toxic tort to data and privacy.

At DiCello Levitt, we’re dedicated to achieving justice for our clients through class action, business-to-business, public client, whistleblower, personal injury, civil rights, and mass tort litigation. Our lawyers are highly respected for their ability to litigate and win cases—whether by trial, settlement, or otherwise—for people who have suffered harm, global corporations that have sustained significant economic losses, and public clients seeking to protect their citizens’ rights and interests. Every day, we put our reputations—and our capital—on the line for our clients.