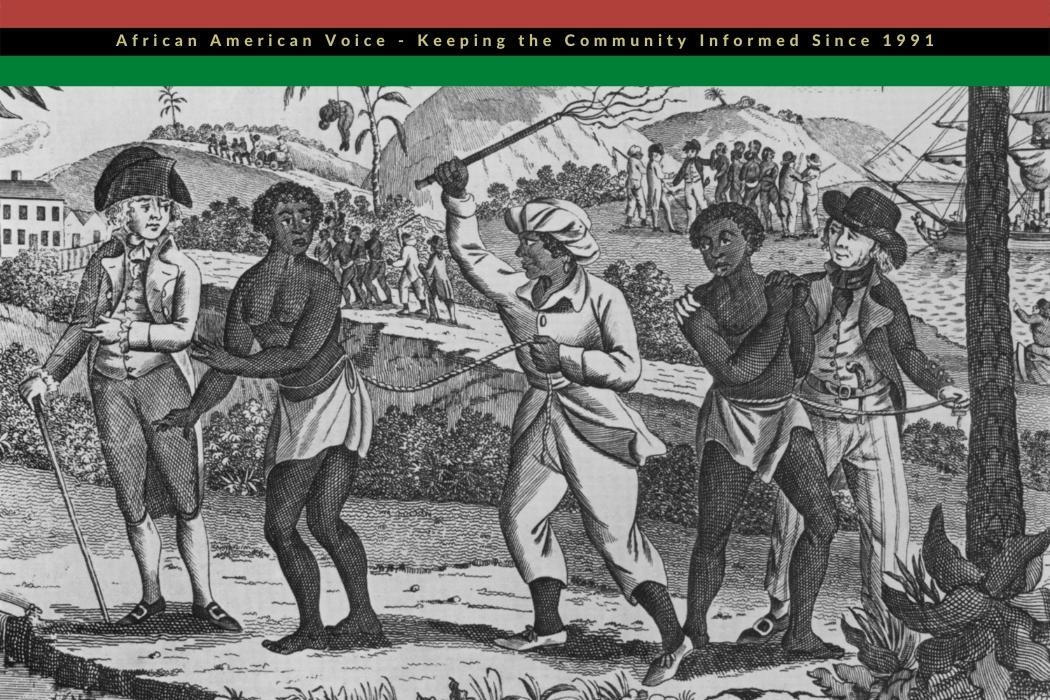 The world is morning the demise of the United Kingdom’s Queen Elizabeth II, the long-serving monarch who died on September 8, and my mama always told me not to speak ill of the dead. I am sorry that her family endured her loss, as many of our families have. My dear mom died at the same age, and my siblings and I are still managing our grief. So I extend compassion to her family.

Queen Elizabeth seems to have been a lovely, gentle, and caring lady, who loved her corgi dogs, and her children and grandchildren, perhaps in that order, especially if they were mixed-race. Her death garnered gracious accolades from President Biden and former US Presidents, including President Barack Obama and First Lady Michelle, as they fondly recalled their visit with her. At the same time, she presided over a predatory and oppressive colonially-reminiscent “Commonwealth” where she was the “reigning monarch” over countries with a very different demographic than hers.

Are the people of Jamaica, Barbados, and Tuvalu, among other countries, mourning with the same zeal as those in the United Kingdom? While some weep for the woman who reigned Britain and the countries it colonized, will they weep for the people who suffer from the mark of oppression from the British? Some will say this is not the time to consider a colonial reckoning. When is the right time, then? As Charles III ascends the throne, does he get a pass because of his country’s turgid history, or does it make sense, as the page turns, to confront colonization and its aftermath?

The global racial wealth gap is a function of the ways that European countries saw the African continent as a place from which they could extract surplus values. In his masterpiece, How Europe Underdeveloped Africa, Sir Walter Rodney explains how European prosperity was directly linked to African exploitation. Queen Elizabeth, for better or worse, inherited that legacy and did precious little to confront it. She and her progeny, the Charles, Williams, and Kates of the world, seem to think that they are supposed to rule other people’s countries. They were raised to believe exploitation is acceptable, so when William and Kate went to Jamaica, they were stunned by demands for reparations but could come up with nothing more than a tepid statement that enslavement was “regrettable.”

Regrettable? The history of African exploitation and colonialization is, at best, deplorable. Its roots are global anti-Blackness and a non-Christian pope who saw the Black body (and mineral-rich African countries) as something to exploit. In 1493, Pope Alexander VI issued an encyclical (or Papal letter) that mandated that “Christian” Europeans “convert, colonize, and enslave” those who were not Christian. England was one of the most enthusiastic colonizers, claiming parts of Africa and the Caribbean as part of their “Empire.” Elizabeth II inherited this legacy and did nothing about it during her 70-year reign. Is it likely that Charles III will be any better?

The “British Empire” grew and prospered through colonization and exploitation. It owes several countries on the African continent reparations. Of course, not that they are not as dominating as they once were, with a faltering economy and a diminished world footprint, they aren’t likely to talk reparation now. Yet there is never a “good time” to make recompense to the people who have been exploited. Queen Elizabeth II’s death is a “good time” for a new king to repair old wounds.

It is the height of white entitlement that a British queen attempted to rule countries that were colonized. It is the irony of white entitlement that some African descendant Caribbean natives sing “Hail to the Queen” with as much enthusiasm as their British cousins do. But Queen Elizabeth’s death is an excellent time to examine global predatory capitalism and the evils it has wrought. When will the great colonizers come to grips with their evil and label it as something more than “regrettable”? If there is regret, Prince William shows it by becoming a champion for reparations. Smiling and dancing through Jamaica does not offer a scintilla of remorse.

My condolences for Queen Elizabeth are muted by my condolences for the exploited, those who live in “kingdom” countries who chafed under her dominance. The death of this monarch offers us an opportunity to examine her reign, its awful impact, and the ways the UK colluded with global predatory capitalist forces to keep African and Caribbean nations subservient. The mindless celebrations of her reign are also celebrations of worldwide capitalism and exploitation.