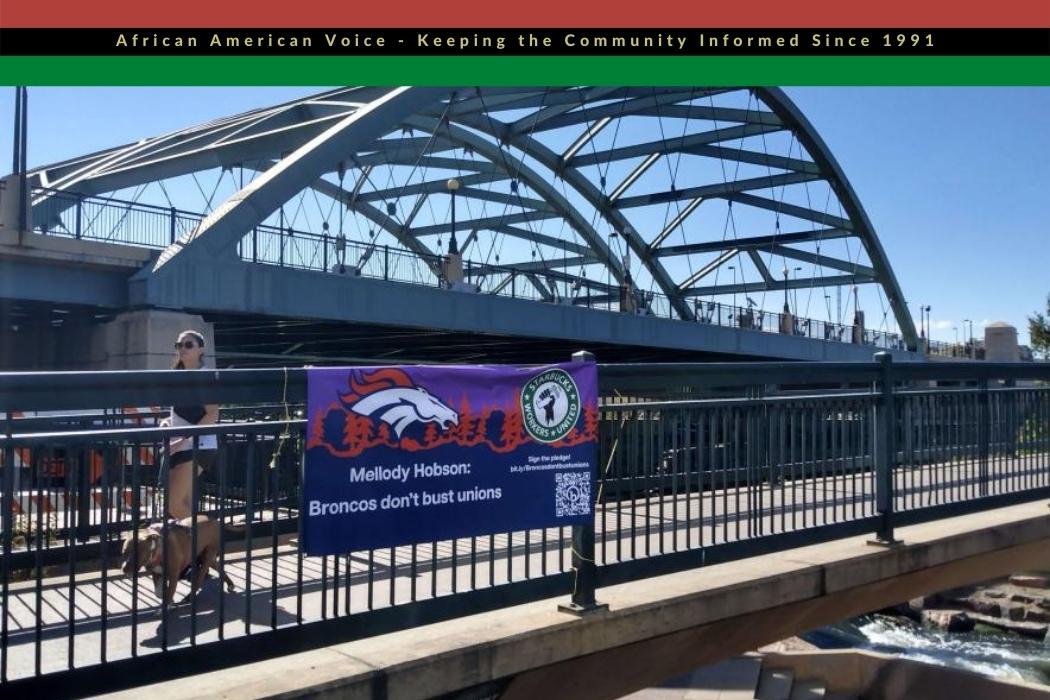 DENVER– On Sunday, September 18th, 2022, beginning at 11am, Starbucks workers and allies in Seattle joined together for a demonstration and picket outside of Mile High Stadium to protest Mellody Hobson (Chair of Starbucks’ Executive Board and co-owner of the NFL’s Denver Broncos) and her role in leading an anti-union campaign against Starbucks workers nationwide.

Denver, home to four unionized Starbucks locations, has faced a wave of retaliatory firings and hours cuts in the wake of their NLRB elections. At least eight worker-organizers have been fired in the city, part of a nationwide trend that has seen over a hundred workers terminated for organizing. Unfair Labor Practice (ULP) charges are filed for these firings and other acts of retaliation, including illegally withholding raises and other benefits from unionizing workers. 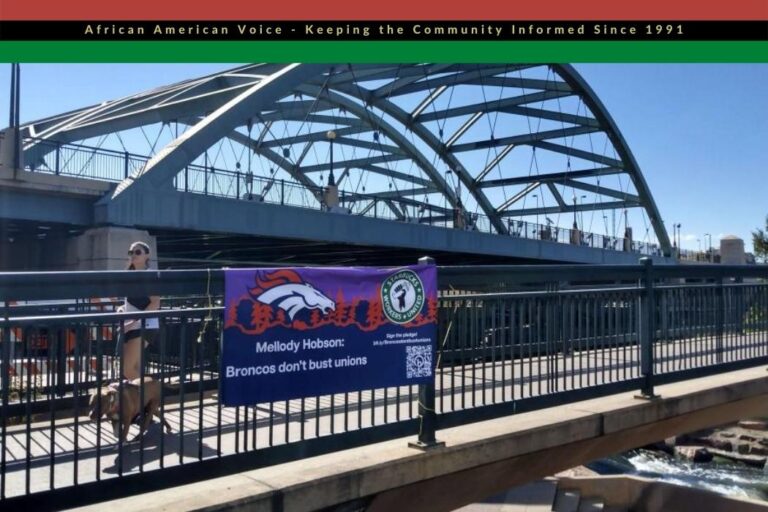 The NLRB has ordered the company and CEO Howard Schultz to give employees their earned compensation and issue a formal apology to the workers for months of unscrupulous and illegal practices for related cases across the country. As Chairwoman of Starbucks’ Executive Board, Mellody Hobson is complicit in and responsible for Starbucks’ unprecedented and ruthless union-busting campaign.

Starbucks began their war on workers in August 2021 in Buffalo, NY (home of the first unionized Starbucks location) by threatening and intimidating unionizing employees. Since then, Starbucks (at the direction of Howard Schultz and Mellody Hobson) has continued to disproportionately target union leaders, fire those leaders, and discourage union activity. Starbucks has now fired over 85 pro-union workers across the country and has shut down dozens of union stores. 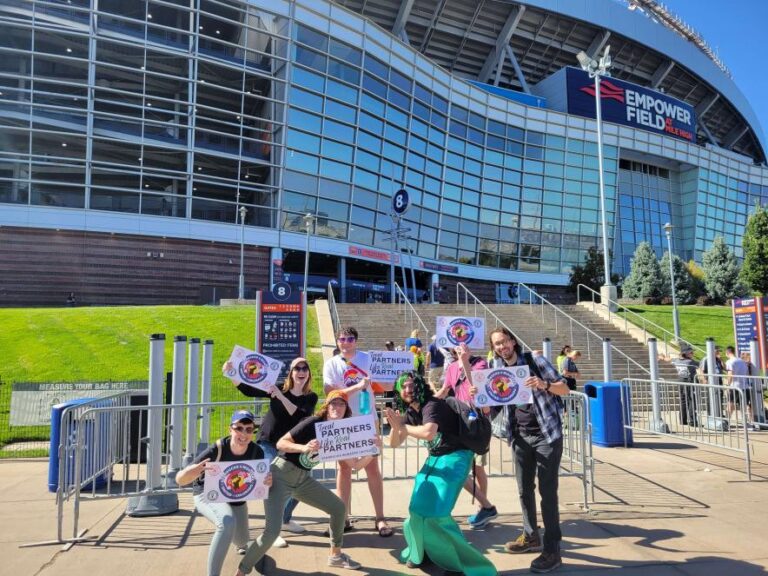 In Seattle alone, six stores have been closed – two union shops and one
store that intended to file a petition with the National Labor Relations Board before its doors were permanently closed. The NLRB has issued 26 official complaints against the Company, encompassing over 97 charges and over 634 alleged violations.

Starbucks workers and community supporters leafleted, picketed, and interacted with fans at the stadium to show Mellody Hobson that Denver is a union town and that Broncos fans stand with working people. This action follows on similar protests at Broncos games in Buffalo and Seattle in recent weeks.