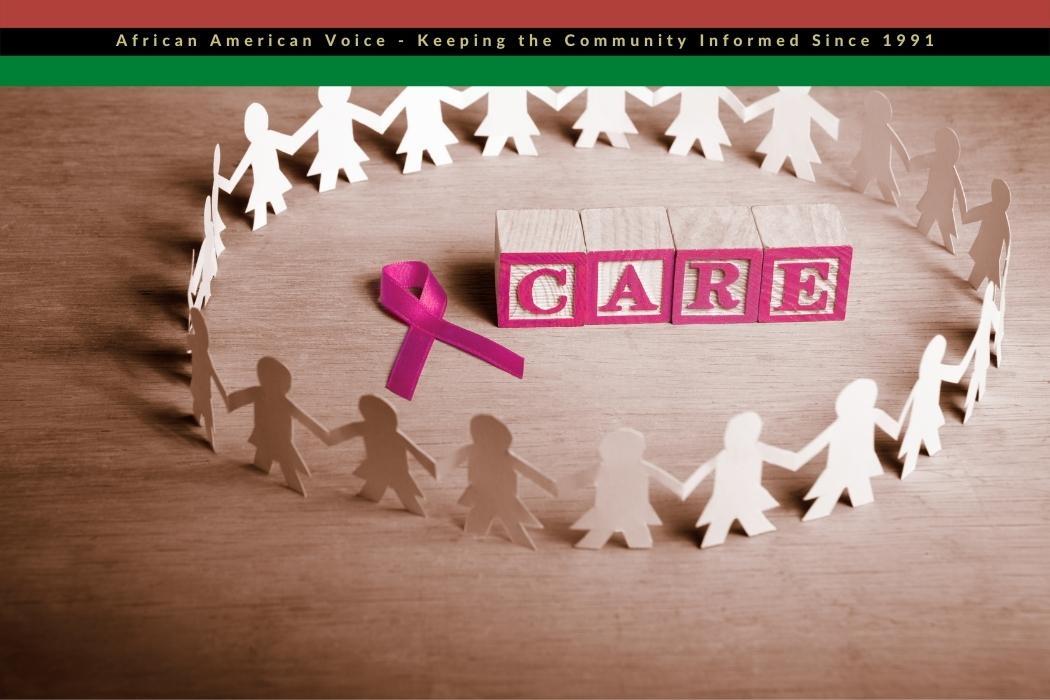 (Black PR Wire) Women’s health has taken a back seat to many healthcare studies. However, times are changing and more work is being done to better represent women’s health issues. More importantly, the healthcare system has changed its views on Black women’s health. For years, the Black community has been disproportionately represented in medical studies due to racism, lack of access to treatments and misinformation from physicians. As a result, the Black community has a mistrust for the healthcare system. Fortunately, more studies have become inclusive and promote participation from Black women.

Recently, studies on breast cancer have become more progressive in their clinical trials and research. They’re aiming for more participation from the Black community, building up trust and finding better ways to inform patients.

In particular, Black women are twice as likely to be diagnosed with triple-negative breast cancer than white women. Unfortunately, we’re also “30% more likely to die from the disease due to lack of access to surgeries” and chemotherapy. It goes without saying that Black women need better treatment from doctors. More importantly, we need access to more effective treatments.

For years, chemotherapy remained the main source of treatment for triple-negative breast cancer. Though, the risk of death often left patients weary and encouraged doctors to find less invasive solutions like immunotherapy.

Rather than attacking both cancerous and regular cells, immunotherapy retrains our immune system to fight off the disease. More and more physicians started using the new treatment to combat cancer.

By 2021, though, the FDA approved a new immunotherapy treatment, Keytruda. Furthermore, the medicine could either be taken in addition to chemotherapy before surgery or alone after a procedure.

Fortunately, a recent study tested another new immunotherapy medicine, Imfinzi, that proved effective for both white and Black women with triple-negative breast cancer.

A New Immunotherapy Medicine On The Rise

Due to the success of Keytruda, researchers wanted to know if Imfinzi could be another possible treatment for breast cancer. In particular, researchers sought to understand if the drug could effectively treat Black female patients with triple-negative breast cancer. The earlier stages in a recent clinical trial showed that Imfinzi improved the condition of white patients.

However, it wasn’t until the latter half of the study, that researchers included more participation from female Black patients. While the smaller study involved 67 women, 21 of them identified as Black women.

Furthermore, a few factors were used to measure Imfinzi’s effectiveness, including the body’s response to the new drug, how long someone lives, and whether or not the disease returns.

the new drug, how long someone lives, and whether or not the disease returns.

Their white counterparts, however, had similar results. In the end, the results showed that there wasn’t a difference in how the new immunotherapy medicine affected Black women compared to white women and other races.

Despite the similar results, the study did reveal one positive: that the new drug could potentially prove successful in treating Black women with triple-negative breast cancer. Being diagnosed with any type of breast cancer can be difficult news to hear. However, that doesn’t mean we have to face the health challenge alone.

Black women are especially not alone in their fight against triple-negative breast cancer. The results of this study, now published in the Clinical Cancer Research journal, made it possible for Black women to receive better and more effective treatment. In the end, the study proved there’s a potentially new successful solution to treat Triple-Negative-Breast Cancer for white and Black female patients. Although Imfinzi isn’t currently approved to treat breast cancer, researchers have faith that the new medicine will find its way into hospitals soon enough.