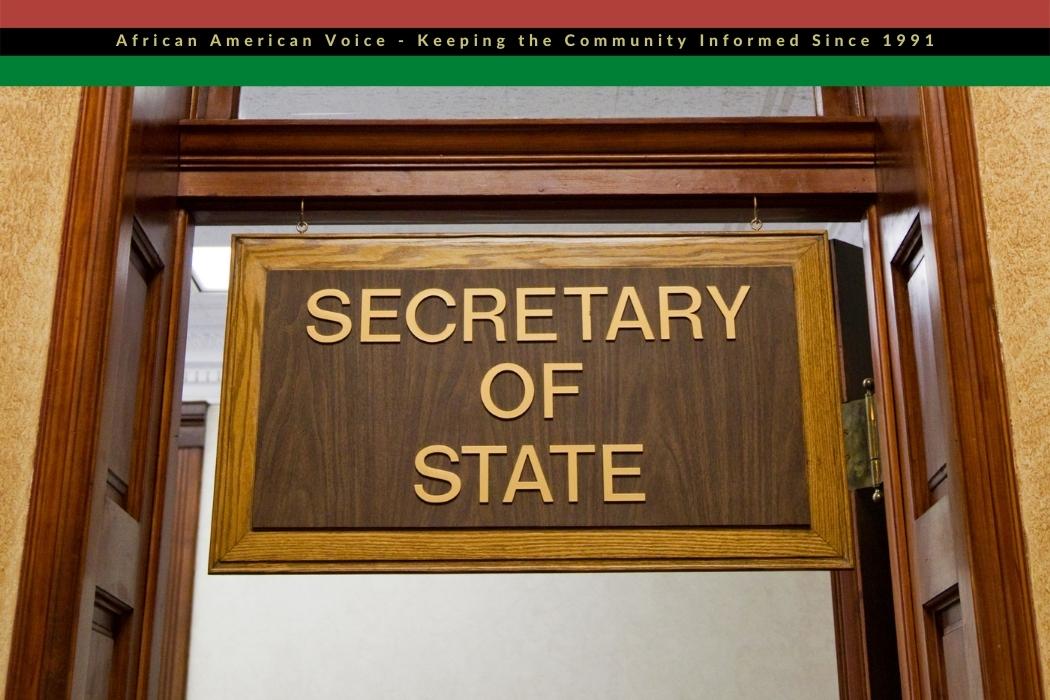 Democrats play checkers, and Republicans play chess. That’s why the Reagan Revolution, which kicked off in 1980, worked. President Ronald Reagan pledged to trim government bureaucracy, install conservatives into administrative government positions, and deliver a conservative agenda. He didn’t do it in a day or a week; it took years for his plan to take hold. Newt Gingrich’s Contract on America, introduced in the 1994 congressional campaign, successfully ushered a Republican congressional majority, even though President Bill Clinton was the Democratic leader. Their theme – reduce taxes, enact welfare reform, and cut the size of government. In the nearly thirty years since the Contract on America (they called it the Contract for America, but it was an attack on America) was implemented, its strange fruit is still being harvested.

Conservative Republicans have become rabid co-signers of the putrid agenda of the 45th President of the United States. Republicans who know better have chosen to be quiet in the face of neo-fascist election deniers who prefer winning to integrity. These folks think long-term, while Democrats prefer to indulge in internecine squabbling, short-term thinking, and unfocused resistance.

Thus, the Democratic focus on mid-term elections has not sufficiently amplified Biden’s victories, and there are many. More importantly, Dems have been far more focused on the top of the ticket than the bottom. Election deniers are running for state and local offices, and electing them will have ramifications in 2022 and 2024. The. Democratic National Committee needs to spend money focusing on some of these down-ballot elections. Congressional and Senate races are important. So are Secretaries of State.

Republicans ran in fourteen primary elections for Secretary of State. Many are election deniers who still think that the disgraced President won the 2020 election. Mark Finchem, the winning Republican candidate for Secretary of State in Arizona, is an election denier who would like to “decertify” the 2020 election. He’s in bad company. Six of the fourteen people endorsed by the America First Secretary of State Coalition won their elections in Arizona, Indiana, Michigan, Nevada, New Mexico, and Pennsylvania. These people can change election rules to limit participation and steal elections.

Too many voters look at the top of the ticket and no further. In ignoring Secretary of State elections, they are turning the future over to the election deniers who have already said what they will do in 2024. They will change the rules, purge the voting rolls, and “find” how many votes the former President needs to win.

Democrats cede the future to those Republicans playing the long game by promoting election-denying Secretaries of State. When Democrats play checkers, we allow the chess players to claim the victory.