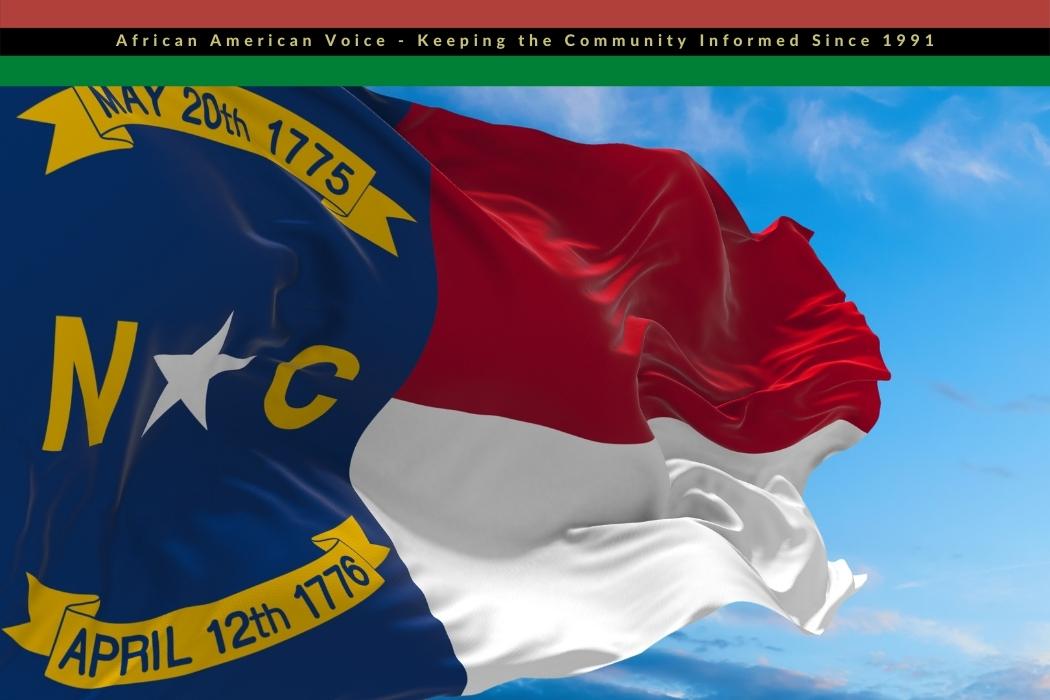 Citizen advocates in North Carolina pushed back against unfair election maps and successfully sued to have them redrawn.

During the initial rounds of map-drawing the state legislature carved up communities to disenfranchise Blacks and other minorities who make up 39% of North Carolina’s population.

“In North Carolina, of the state’s 170 lawmakers, 34 are Black.  Lawmakers’ original maps would have eliminated one fourth of the legislature’s Black political power,” said Kyle Brazile, director of Civic Engagement with the NC Counts Coalition.

Gerrymandering is the game political parties play every ten years after a new census in order to preserve their power and protect incumbent politicians by drawing partisan election maps.

According to Common Cause NC, one of the biggest issues with the maps was unnecessarily splitting the state’s three largest counties three different ways.

“It was the cracking and packing of democratic voters in these counties that had ripple effects throughout the maps and the courts threw them out,” said

Tyler Daye, an organizer with Common Cause NC.

Daye noted the original senate and house maps had a pro-Republican bias of 6.6% and 6.1%. New maps lessened the partisan bias to 4.8% and 2.9% respectively. North Carolina’s congressional maps showed a bias of 14.7%. After those lines were redrawn, the Republican bias dropped to .9%. The percentages of voting age African Americans rose significantly in some districts after the maps were drawn more fairly.

Earlier this month the U.S. Supreme Court denied a request by North Carolina lawmakers to invalidate the maps drawn by court-appointed experts.

“All statewide maps, the North Carolina house, senate and congressional maps have now been reformed and have been stricken from their original gerrymander and are set for this year’s elections,” Brazile said.

As of March 11, 2022, a total of 58 lawsuits have been filed chal­len­ging congres­sional and legis­lat­ive maps in 21 states as racially discrim­in­at­ory and/or partisan gerry­manders, according to the Brennan Center for Justice.

Litig­a­tion has resul­ted in orders from state courts to redraw legis­lat­ive and/or congres­sional maps in Alaska, North Caro­lina, and Ohio in time for the 2022 midterms. A federal court also ordered a redraw of Alabama’s congres­sional map, but the Supreme Court stayed that order pending appeal.

The courts are a big player in these disputes and Republicans filled slots in many state and federal courts during the Trump years. In much of the Midwest and South, state legislatures are red. Activists in North Carolina are creating change by grassroots organizing.

“Parties aren’t necessarily the folks you have to rely on. Communities are what have your back and that’s who you rely on at the end of the day,” Brazile said.

Alabama has a robust network of activists. Georgia does, too. So does Texas, though Tennessee does not. Neither does South Carolina. But North Carolina has hundreds of people from at least a dozen well-organized groups that do civic engagement work around a variety of issues, whether it’s a woman’s right to choose, or gerrymandering, or voters’ rights, or expanding Medicaid, criminal justice reform, or environmental justice.

More than a dozen advocates spoke briefly on a Zoom call to celebrate getting better election maps drawn in North Carolina. They told each other what they did and what they are going to do next. There were more than 100 people on the call that had simultaneous English and Spanish audio channels.

Each speaker talked about how crucial fair elections are to their mission and they connected the dots for people to understand exactly what stake they had in the fight for fair maps. Some work in cities like Raleigh; others organize in small rural counties like Lee County in the center of the state.  Some are teachers, some are students, some are lawyers, some own their own business, some work for non-profits, and some are community organizers. They are all citizen activists.

Dylan Dodson and Apri’ela Warren with A Better Chance A Better Community have been organizing young people in Halifax County to get vaccinated and adopt a healthy lifestyle.

Dodson introduced a two-year Redistricting Action Plan that includes town hall meetings, training, and finding partners “to activate youth power and advocate for real solutions.” The group is developing a civic engagement toolkit for young organizers and Dodson said that he wants to increase the number of young social justice leaders 35% by 2023.

She said they are planning to host a MapOurFuture rally in Raleigh, the state capital. “So we can strategically plan how to reach youth, specifically,” Warren said.