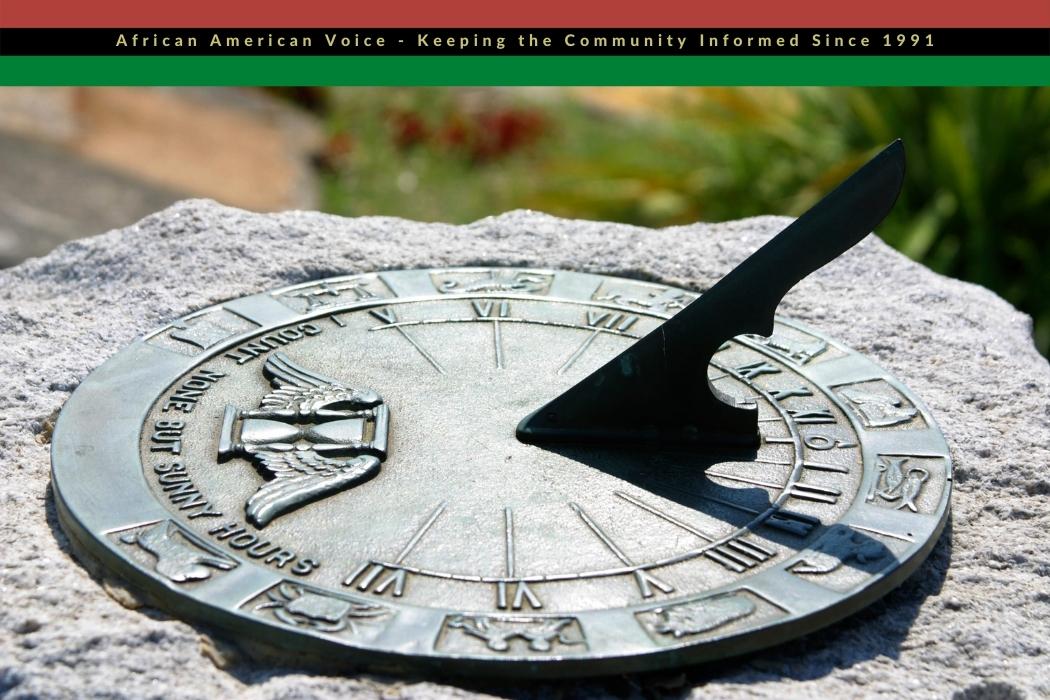 Jackson State University is one of the largest historically black colleges and universities in the United States. Today, the university is recognized for incorporating technology and cutting-edge research into every aspect of its curriculum. That all began with its renowned meteorology department.

The rigorous program has paved the way for hundreds of Black meteorologists and continues to shape the next generation of weather forecasters, but the fight to bring the curriculum to the school started with one man who is known as the pioneer of the JSU meteorology program.

At age 95, John A. Peoples Jr.’s life is an incredible story of hard work and tenacity that spans violent racism, segregation and the Civil Rights movement, which ultimately achieved the most important breakthrough in equal-rights legislation for African Americans since the Reconstruction period.

Peoples, proud of his rich academic career, served as the sixth president of Jackson State University and was the only student at the college to have ascended to that position. After graduating first in his class in 1950, he moved to Chicago to work on a doctor of philosophy degree. He became a teacher and principal before being called back to his home state of Mississippi for a professorship at JSU. He told AccuWeather that, at first, he was reluctant to return.

“At that time, things were pretty bad in Mississippi … It was not a great place to go, you know,” he said, shaking his head slowly as he recalled the violence unfolding in parts of the southern U.S. at the time. “They were burning churches and killing people. All kinds of crazy things going on.” But, he explained, that’s what made him decide to go home. “That’s a place to go because they need me there.”

Peoples was appointed president of what was then called Jackson College for Negro Teachers in 1967 and began what he called a “crusade” to enhance the school’s curriculum and to ensure JSU became a competitive institution creating scholars capable of getting jobs anywhere.

“I would say we had evolution and a revolution to bring Jackson State to where it is now. It was not easy because there was opposition to changing Jackson State from being a third-rate teachers college to a modern university.”

The school dates back to 1877 in Natchez, Mississippi. Founded by The Baptist Society as Natchez Seminary, JSU was originally created as a religious school “for the moral, religious and intellectual improvement of Christian leaders of the colored people of Mississippi and the neighboring states,” according to the university.

A few years later, the school was moved to Jackson where it developed into a full state university. In 1934, at the height of the Great Depression, The Baptist Society withdrew financial support and the school became a state-supported institution known as the Mississippi Negro Training School.

“It was typical to call Black schools training schools,” Peoples explained. “As a matter of fact, my high school was Oktibbeha County Training School. The ‘training’ meant Blacks could be trained like animals but could not be taught. So there were a lot of training schools.”

Three years after returning to the state to become a math professor, Peoples was named vice president then president in 1967 when the university was known as Jackson State College.

Throughout his tenure as president, Peoples said, he faced racism in the form of opposition to his efforts to bring new programs to the school.

“It got to be controversial,” he recalled. “When I went before the college boards, they’d say, ‘What do you want, Dr. Peoples?’ I’d say ‘I want the same thing y’all white folks got.’” He paused and chuckled mischievously. “I didn’t say it like that, of course. But it was my crusade to enhance Jackson State’s curriculum.”

He explained that the Mississippi State College Board, better known as Institutions of Higher Learning (IHL), refused to provide him with additional funds for the programs he proposed. So Peoples worked hard to identify other sources for funding. In one case documented by Black Agenda Report, he partnered with a local convent to hire nuns with Ph.D.s to teach classes, allowing those programs to receive accreditation. The school’s renowned meteorology program came into existence in much the same way.

“I proposed meteorology and they didn’t oppose because they figured I could never do it,” Peoples told AccuWeather. He went to a meteorology unit at the Jackson airport and asked them for help starting the program and credits the National Oceanic and Atmospheric Administration (NOAA) with getting the Jackson State meteorology department off the ground by sending a full-time professor to the school and paying the salary for that position.

In 1975, a year after the school was renamed Jackson State University, it became the first HBCU to offer a bachelor of science degree in meteorology and the only one to do so until 2008.

The program was a game-changer. One out of every four Black meteorologists in the United States has a degree from Jackson State, Associate Professor Loren White, who has taught meteorology at the university for more than 23 years, told AccuWeather’s Emmy Victor.

“In general, the culture has always been that HBCUs were known for their influence in law schools and in medicine and some of the classic areas to influence your communities,” White continued. “And the sciences had not been seen in that, at least Earth Science, in particular.”

The rigorous four-year program, which includes science and math courses, has graduated more than 1,000 students, many of whom have gone on to forecast weather across the U.S.

During Peoples’ 17-year tenure as president, the university experienced dramatic growth unparalleled by any period in its history. The academic program developed from the baccalaureate up to the doctoral level. According to Black Agenda Report, 80% of what is now known as JSU was developed under Peoples, including the School of Liberal Studies, the School of Education, the School of Science and Technology, the School of Business and Economics and the Graduate School. Eleven new buildings were erected during Peoples’ tenure, the number of faculty tripled and student enrollment grew from 2,200 to 7,800.

“Jackson State is now a major, comprehensive university. But it wasn’t easy to fight the fight against the powers that be,” Peoples said, reflecting on the journey.

Despite all the hard work and the impressive list of accomplishments, Peoples, who retired in 1984, remains modest about his role in transforming Jackson State into what it is today.

“I can feel proud that I was part of it,” he nodded, a reminiscent twinkle in his eye. “But I wasn’t all of it. There were a lot of other people who helped to move it ahead.”