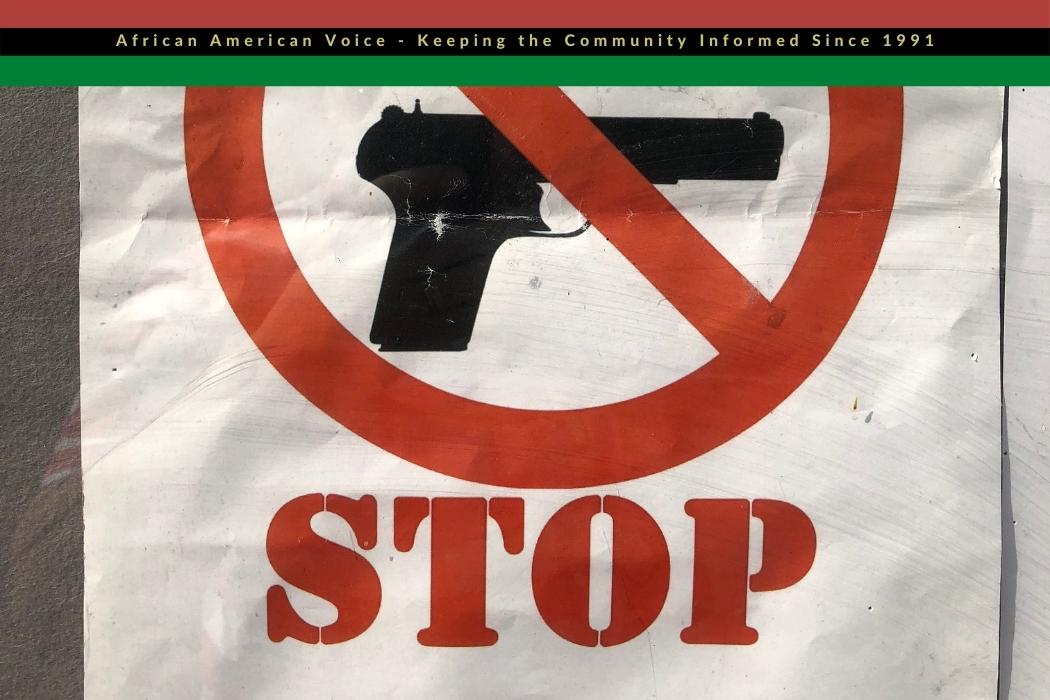 There have been at least 214 mass shootings in the United States so far this year, the most recent being the killings during a July 4 gathering in Highland Park, Illinois. This year, we have also been both riveted and horrified by the massacre of twenty-one people, nineteen children, in Uvalde, Texas. A crazed racist killed 10 Black people and wounded at least three others when he shot up a Tops grocery store in Buffalo. In 2022, there have been more shootings than days; the shootings have become commonplace.

The Biden Administration and concerned legislators have done what they can to restrict gun ownership, given our nation’s gun culture and our combatively divided Senate. There is a new gun safety law, and some survivors of mass shootings joined him at the White House to celebrate the legislation. Yet, even after Congress passed the law, we learned that the new law would not have prevented the Highland Park shootings, as the 18-year-old man who did the shootings purchased the assault weapon he used legally.

The families of victims are tired of people offering thoughts and prayers. They want action! The Safer Communities Act, passed on a bipartisan basis last month, is a step in the right direction, but it doesn’t go far enough. We need to use economic tools or inject economics into the conversation about gun safety. Those who are disgusted by mass shootings and the violence that plagues our inner cities may have some weapons at our disposal to punish those who participate in, and encourage, our gun culture.

Those of us with stock portfolios must insist that our money managers avoid stocks like Smith and Wesson (SWBI), which produced more than 1.5 million guns in 2020. If more people who say they hate gun violence stopped investing in gun manufacturing companies, perhaps these companies would rethink their manufacturing, marketing, and lobbying. Gun ownership has been cleverly marketed, with companies using buzzwords like safety, to encourage gun purchases.

Those who are survivors of gun violence and their families should sue the gun manufacturers who produce the deadly weapons that make massacres possible. Earlier this year, Remington (RGM) agreed to pay the families of the 2012 Sandy Hook shooting, where 20 children and six educators were killed. It took a decade between the shootings and the lawsuit settlement, so the families must be commended for their persistence. The families of victims in Uvalde, Buffalo, and Highland Park should consider pursuing similar lawsuits to punish those companies that flood deadly weapons into the public.

Those who facilitate the gun possession of young shooters should also be sued. In the Highland Park case, the shooter’s father, Bobby Crimo, said that he’d done nothing wrong in signing his son’s gun permit application. From all indications, his son Bobby Crimo, Jr. was troubled. He’d once threatened to kill his family, sparking a police investigation. And yet his dad signs for a gun permit. Sue him. If those who mindlessly sign gun permits understand that there are financial consequences to their actions, they might think again. Some will say that Crimo and some of the other shooters were adults. I say if you facilitated the gun purchase, you have to pay for it.

We can also use our tax or surcharge system to restrict the distribution of ammunition. The comedian Chris Rock had it right when he said in 2009, “You don’t need no gun control, you know what you need? We need some bullet control. I think all bullets should cost five thousand dollars… five thousand dollars per bullet… You know why? Cause if a bullet cost five thousand dollars, there would be no more innocent bystanders. Every time somebody got shot, we’d say. . .He must have done something … he’s got fifty thousand dollars worth of bullets in his behind. .. Even if you get shot by a stray bullet, you wouldn’t have to go to no doctor to get it taken out. Whoever shot you would take their bullet back, like, “I believe you got my property.”

Rock might have been joking, but I’m not. We use our tax system to encourage or discourage specific behavior or to cover the costs of such behavior. We use gas taxes to maintain roads. We impose cigarette and alcohol taxes to discourage consumption. Why not tax bullets (or mandate a surcharge) to discourage their use? If we want to slow or stop gun violence, economic tools might well be the answer.