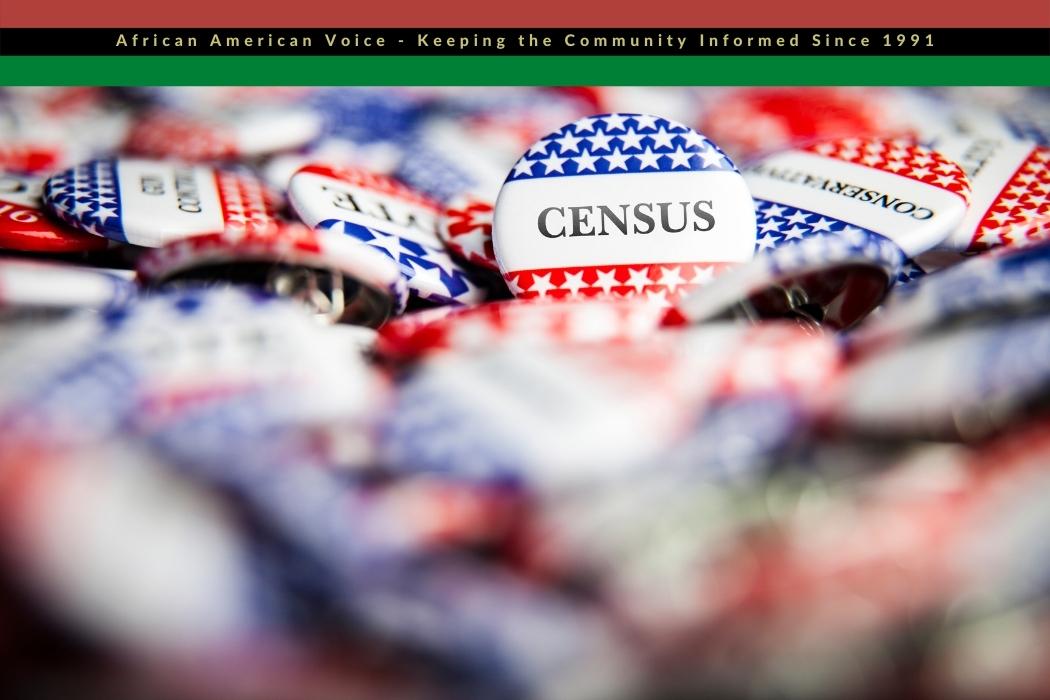 The U.S. Census Bureau’s recently announced undercount of African Americans, Hispanics, and Native Americans in the 2020 Census came as no surprise to leaders of civil rights organizations that fought with the Trump administration for an accurate demographic assessment of their communities.

The Census Bureau estimated the undercount of Black Americans at 3.3 percent, up from 2 percent in 2010.  “How can you miss five million Black people and maybe an equivalent number of Latinos?” asked Marc Morial immediately following the March 10 release of the “National Census Coverage Estimates for People in the United States by Demographic Characteristics.”

Morial, president, the National Urban League, engaged in a terse, scathing denunciation of what he characterized as a census count hamstrung by political interference from the Trump administration.

“I want to express, in the strongest possible terms, our outrage, our disappointment,” he said, referring to the undercount estimates while decrying the “incalculable” impact they will have on distorting what should have yielded a fair and equitable formula for the distribution of federal dollars to states, cities, and communities in need.

Jeri Green, the executive director of, the Black Census Roundtable, cited the billions of dollars to be allocated to states from the 2021 passage of the sweeping Infrastructure Investment and Jobs Act. That revenue will fund bridge repairs, surface transportation improvements, and projects for Native American communities. Those are but a few of the priorities on an extensive list of initiatives that, in part, will be selected by census data.

Even without the Infrastructure Act, an estimated $1.5 trillion in federal revenue helps states and cities fund programs on which Americans have come to rely, if not take for granted. “These national numbers,” Green said of the census, “don’t help the mayor of Detroit who estimated millions of people being undercounted. These national numbers don’t tell us what went on in New York, in communities in New York where we saw large populations of Black immigrants who were missed in Queens and in the Bronx.”

Kelly Percival, Senior Counsel, Brennan Center’s Democracy Program, said, “This is only the second time since 1950, that a census has been less accurate than the one before it.” She explained that the 1990 census was more problematic than the 1980 count, but typically, the census improves its methodologies and enumeration strategies from one census to the next. “But this 2020 census had a higher undercount than the 2010 census; it’s disheartening.”

Concurring with Green, Percival said, “The numbers show that the 20020 Census suffered from the same serious problem past censuses have had, and that is failing to adequately count people of color. Take the Hispanic population, which had a huge jump in its undercount rate from 2010. The undercount rate in 2010 was 1.54 percent, but in 2020 it was almost 5 percent, almost triple in size.”

The Native American population, on reservations, suffered the largest undercount, 5.6 percent. That undercount has been attributed to the time and challenges of enumerators reaching distant rural communities. Physical isolation is often compounded by the lack of access to the Internet, broadband, or satellite technologies that would have enabled the remote filing of census response forms.

Census officials at the March 10 press event described the debilitating challenges their enumerators faced because of the Covid-19 outbreak, which occurred just as the census was to get underway. Yet, even as Morial, Green, and other critics — Percival among them — acknowledged that reality, they point out that the Trump administration pursued and won a Supreme Court decision to curtail the enumeration process. Originally, precisely because of Covid-19-wrought havoc, the administration had agreed to extend the data collection deadline.

For the Latino community, the Trump administration’s attempt to add a citizenship question to the census form undoubtedly dampened response rates, even though the Supreme Court eventually ruled against the question’s inclusion. Arturo Vargas, the CEO of the National Association of Latino Elected and Appointed Officials Educational Fund was disappointed with the census results and said he had never seen such a gross undercount of the Latino community in his over 30 years of fair census advocacy.

Morial described the crippling impacts of the undercounts as “incalculable,” noting the number of seats in Congress each state receives is determined by its population. With only 435 total House seats available by law, the reapportionment of seats among states is calculated by the population determined by the results of each decennial census.

Those numbers are “baked in for 10 years,” Morial said. Thus, a community short-changed by an undercount is one that inherits a skewed redistricting process and, therefore, reduced electoral representation. This diminishment of the opportunity to elect candidates is a violation of the constitution’s promise, Morial added.

There are few pathways forward to challenge census results. There could be a legal remedy through the courts, or a legislative resolution through an act of Congress. One existing administrative remedy could be obtained through the Census Bureau’s Count Question Resolution Program.

However, should a city decide to conduct a population recount, as one option, Green said, “It would have to bear the cost of that undertaking?”

At least one U.S. city is already considering this option, making the calculation that the potential economic and financial benefits are worth the expense.

Percival pointed out that because the census is a snapshot of April 1 – the precise date of the count — there are restrictions on the validity of a recount’s findings. Tenants in a new dwelling built after that date, for example, could not be included in a challenge.

Morial said he will consult with advocates and legal counsel to determine the next steps. Noting that there is a constitutional obligation to count all people present in the United States, Morial will not only press the Biden administration but congress as well. Congress writes the laws by which the Census Bureau operates under the Department of Commerce.

“Where there is a harm of this magnitude,” Morial opined, “if we are a just and fair nation, there’s got to be a remedy.”