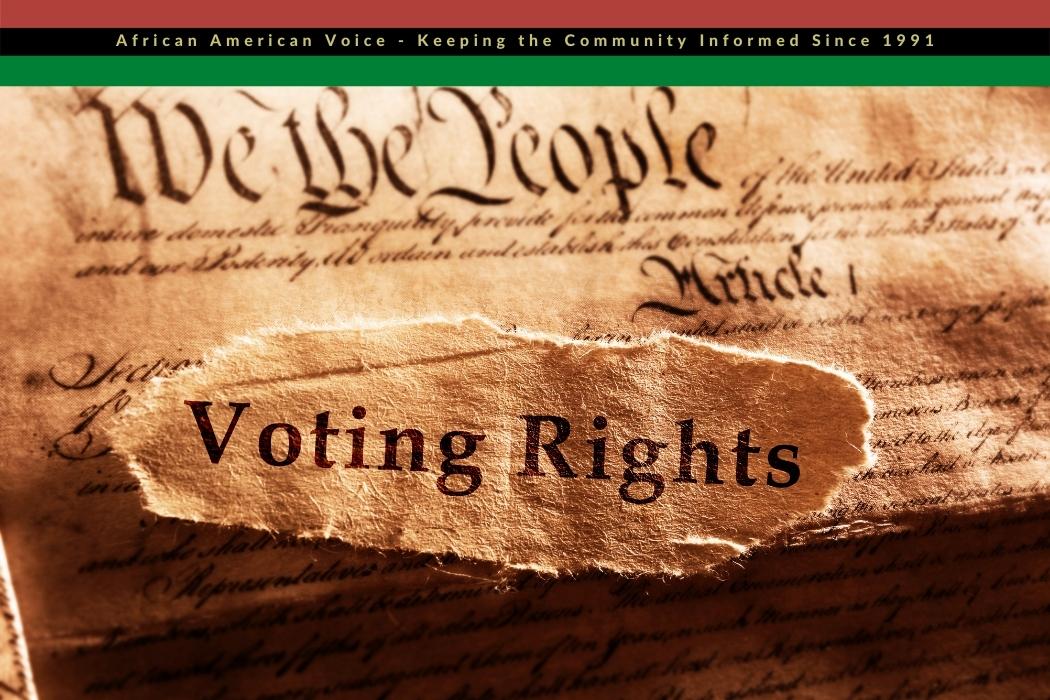 Gov. Ron DeSantis’ redrawing of congressional district lines at the expense of African American Floridians and other ethnic communities may come back to haunt his bid this November for a second term.

That’s the assessment of Rev. Rhonda Thomas, the first African American woman to head Faith in Florida, a multi-faith, multi-ethnic association of about 1,000 congregations whose mission is to help train people – often those motivated by religious ideals – to be of service to their communities.

“Once elected, if an official can’t govern all of Florida…we have a responsibility to remind them that they work for us. If you can’t do your job, then maybe you should be unemployed.”

Under Thomas’ guidance, Faith in Florida has expanded significantly to include representation in 34 out of Florida’s 67 counties. “We’re multi-racial, multi-faith, including Muslims and Jews. We’re of one accord. We can point out and see that we really have more in common than what separated us. We have fought for issues around immigration, reducing gun violence, and protecting democracy.”

It is the latter issue that prompted the group to endorse a protest rally on the Capitol steps after the DeSantis maps were approved by the Republican-controlled legislature. DeSantis had vetoed the legislature’s original maps which were deemed to be more in compliance with constitutional requirements to preserve the opportunity for minority voters to elect candidates of their choice.

I have been impacted by gun violence. I’ve known what it’s like to have lack of health care. So I do a lot of this advocacy work from my heart.

The new DeSantis maps reduce the number of predominantly African American populated districts from five to three. The 5th district, for example, currently represented by Rep. Al Lawson, is eliminated altogether by “cracking” it apart and divvying up its pieces to surrounding districts.

Thus, should Lawson choose to seek office again, he will be running in a district with voters far less familiar with him than his current constituents. Cracking doesn’t always guarantee defeat for an incumbent but it makes the path to re-election far more challenging.

Faith in Florida is not a plaintiff in the injunction that has been filed to halt the implementation of the DeSantis maps. However, organizations with which it has collaborated certainly are, including the Equal Ground Education Fund and the League of Women Voters of Florida.

Rev. Thomas, named executive director of Faith in Action in 2020, had worked for over a decade on issues ranging from the negative effect of tax policies on public services to immigration and voter suppression.  In 2018, she was immersed in the “Let My People Vote” campaign to restore voting rights to formerly incarcerated people. Her participation in the ultimately successful campaign secured the right to vote for over one million of Florida’s “returning citizens.”

A hitch came later, in the form of new state requirements that returning citizens must first pay all the fees and fines they incurred, no matter how old, before being eligible to vote. Thomas holds DeSantis and Republican allies in the legislature responsible for attempting to cut the heart out of the “Let My People Vote” campaign.

Meanwhile, Thomas and her husband, Rev. Dr. Ranzer Thomas continue to lead the New Generation Missionary Baptist Church which they founded in 1997. Few issues are closer to her heart than that of gun violence which she says has plagued African American communities, particularly Miami’s Liberty City.

“I’m the first Black woman who has ever been executive director of Faith in Florida,” said Thomas. “I have been impacted by gun violence. I’ve known what it’s like to have a lack of health care. So I do a lot of this advocacy work from my heart.”

“I had no idea Parkland was a city until that shooting took place,” she recalls. She lived only 20 minutes away and went to Parkland the night of the shooting. “I was drawn to go there because I know what it’s like to lose a loved one to senseless gun violence.”

Thomas pins her hopes for the future on Florida’s youth and on the alliances, she and others are forging to meet the challenges of communities in need.

“We have a responsibility as faith leaders to hold elected officials accountable, regardless of our party affiliations. If your values don’t line up with the values of hard-working people, regardless of race, that’s a problem. My theme for Faith in Florida is building a loving community where everyone feels a sense of belonging.”