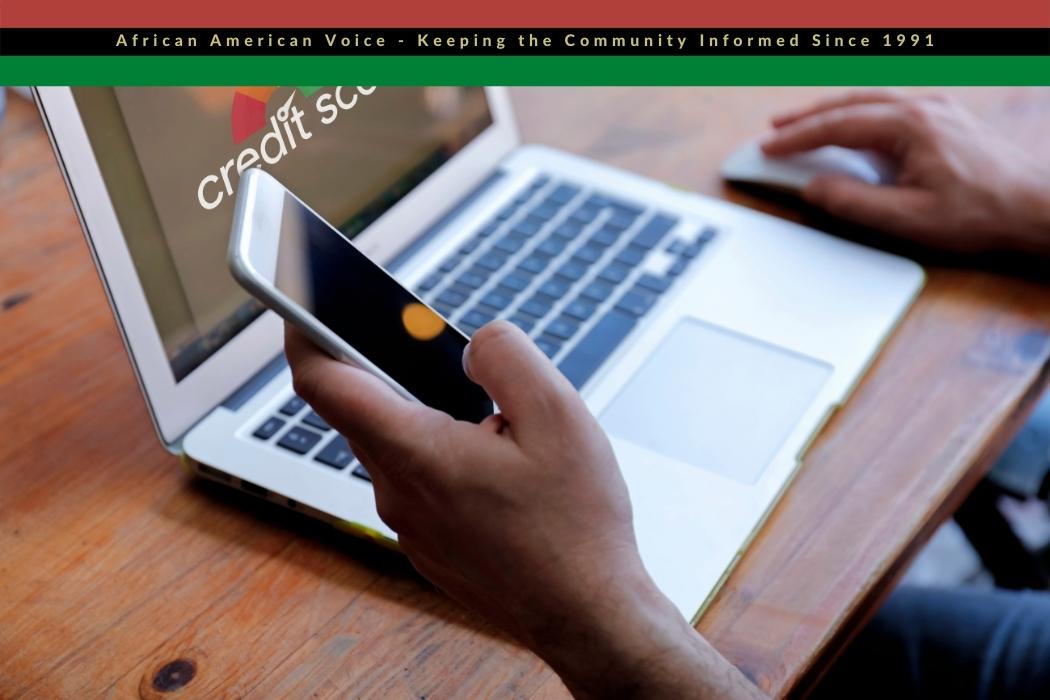 by Charlene Crowell, Special to The Informer

Although debt collection has been a longtime leading issue reported to the Consumer Financial Protection Bureau (CFPB), during the COVID-19 pandemic, another issue emerged as the nation’s number one consumer concern: credit reporting.

Of the more than 800,000 credit or consumer reporting complaints that CFPB received in its most recent reporting period, more than 700,000 were submitted to one of the nation’s three major credit reporting agencies: Equifax, Experian, and TransUnion. Further, consumers in majority-Black and -Latino neighborhoods, as well as younger consumers and those with low credit scores, are far more likely than other consumers to have disputes appear on their credit reports.

“In my first six months as director, the Consumer Financial Protection Bureau has refocused its efforts to align with the objectives that Congress set out for the agency,” Chopra said. “The CFPB is shifting enforcement resources away from investigating small firms and instead focusing on repeat offenders and large players engaged in large-scale harm…I expect that this may lead to more litigation, but also lend greater legitimacy to agency actions.”

In complaints to the CFPB, consumers described difficulties trying to correct incomplete or inaccurate information appearing on their credit reports. Many consumers were particularly frustrated with automated systems that left them unable to have their problems addressed or resolved. As a result, many consumers felt their time, energy, and money were wasted in trying to correct their reports.

In a related action on April 12, CFPB sued TransUnion and its CEO with charges of multiple violations, including:

The lawsuit seeks monetary relief for consumers, such as restitution or return of funds, disgorgement or compensation for unjust gains, injunctive relief, and civil money penalties.

The new charges stem from a January 2017 settlement that CFPB reached with TransUnion, including its subsidiaries, board of directors, and executive officers. Part of that settlement required TransUnion to pay $13.9 million in restitution to victims and $3 million in civil penalties for deceptively marketing credit scores and credit-related products, including credit monitoring services.

TransUnion and its subsidiaries also agreed to a formal enforcement order that, among other things, required the credit bureau to warn consumers that lenders are not likely to use the scores they are supplying, to obtain the express informed consent of customers for recurring payments for subscription products or services, and to provide an easy way for people to cancel subscriptions.

Despite this settlement, by May 2019, CFPB examiners informed TransUnion that it was still violating multiple requirements of the order. In these instances, companies typically work constructively with the CFPB to make quick fixes and come into compliance. But TransUnion’s failure to honor the order resulted in a follow-up notice to the credit agency in June 2020.

“TransUnion is an out-of-control repeat offender that believes it is above the law,” Chopra said on April 12, the day of the legal action. “I am concerned that TransUnion’s leadership is either unwilling or incapable of operating its businesses lawfully.”

For 2021, TransUnion reported revenues of $3 billion from the information it gathers on 200 million consumers. That same year, CFPB received 150,000 complaints about the firm.

In November 2021, CFPB issued an advisory opinion affirming that all consumer reporting agencies, including tenant and employment screening companies, had an obligation to use reasonable procedures and practices to be accurate in their findings.

Since its 2011creation, CFPB has utilized its investigative efforts to uncover illegal conduct in the financial marketplace, such as discriminatory and predatory products and services. It also has brought over $13.6 billion in monetary compensation, principal reductions, canceled debts and other consumer relief through its enforcement and supervisory work, earning the moniker of the consumer’s “financial cop on the beat.”

The Center for Responsible Lending (CRL) said CFPB’s return to its original mission is a welcome development.

“Director Chopra’s actions to protect consumers from predatory financial practices deserve praise, not criticism, from Congress,” said Mike Calhoun, president of CRL. “American families need protections from abusive financial practices, and Director Chopra’s commonsense requests for information on bank mergers and on junk fees, such as overdraft fees, are appropriate steps to gather the data so that these protections can be carefully crafted.”

“Under your leadership, I’m pleased that the CFPB is finally back on track,” Waters said. “I commend your recent efforts to crack down on large financial firms that repeatedly break the law and harm individual consumers and working families. The practice of slapping a fine on a recidivist corporation while they rake in large profits should not be tolerated anymore; there must be serious consequences and structural reforms to prevent these kinds of repeat offenses.”