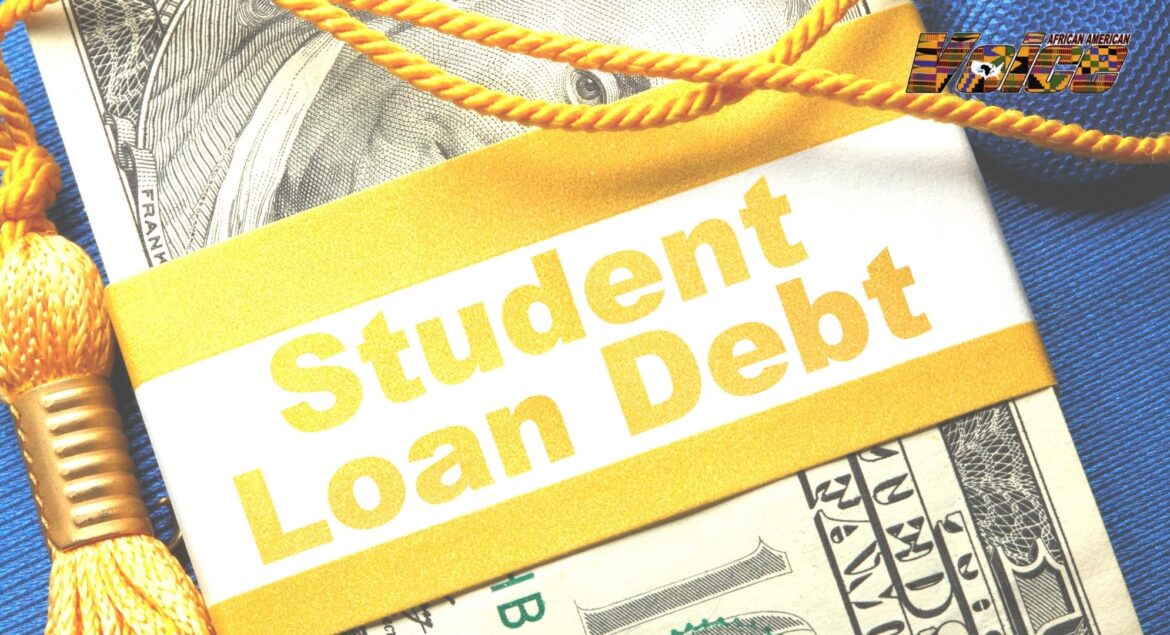 In recent days, student loans and other higher education programs have been the focus of multiple initiatives. On April 6, President Biden extended the current pause on federal loan repayment through Aug. 31. That announcement brought an obvious appeal to the 44 million consumers who together owe an estimated $1.7 trillion.

“I’m asking all student loan borrowers to work with the Department of Education to prepare for a return to repayment, look into Public Service Loan Forgiveness, and explore other options to lower their payments,” Biden said.

Days earlier on March 28, the Biden administration submitted to Congress its fiscal 2023 budget proposal with a promise to “grow the economy from the bottom up and middle out,” including more funding for the Education Department’s higher education appropriations.

For example, an estimated 6.7 million students from low- and middle-income backgrounds eligible for Pell Grants would benefit from increasing maximum awards by $2,175 in the 2021-2022 academic year. Similarly, an increase of $752 million over the 2021 enacted level would enhance institutional capacity at historically Black colleges and universities (HBCUs) and tribally controlled colleges and universities (TCCUs). Another $161 million for the Department’s Office for Civil Rights — a 23% increase compared to the 2021 enacted level — would strengthen the agency’s capacity to protect equal access to education through the enforcement of civil rights laws, such as Title IX of the Education Amendments of 1972.

“[T]he request for the Pell Grant to be increased by $2,000 in the upcoming year is nothing short of landmark,” said Lodriguez V. Murray, United Negro College Fund (UNCF) senior vice president for public policy and government affairs. “If Congress follows through on President Biden’s UNCF supported request, it would be the largest single-year increase to the Pell Grant, putting us on course to double the Pell Grant this decade, and be one of the biggest game-changers for low-to-moderate-income students in our country in modern times.”

Also noting the importance of Pell Grants as the “primary vehicle to make college affordable” for 75% of HBCU students, the Thurgood Marshall College Fund (TMCF) includes both publicly supported HBCUs – over 80% of all students attending HBCUs — and predominantly black institutions (PBIs) — also called upon Congress to support the request to double the maximum Pell Grant award.

“TMCF looks forward to working with Congressional leadership, the Congressional Black Caucus, and the Bipartisan HBCU Caucus to adopt these historic proposals for the betterment of our institutions and their students,” said Harry L. Williams, the organization’s president, and CEO.

Yet other advocates raised other issues beyond annual budget appropriations.

“While we applaud the administration for allowing borrowers who were in delinquency or default to receive a ‘fresh start’ on their repayment plans and reenter repayment in good standing, their debts remain the same,” noted Jaylon Herbin, outreach and policy manager with the Center for Responsible Lending (CRL). “Extending the payment pause once more is not enough to ensure financial fairness for the millions of Americans who were disproportionately affected by the burdens of the pandemic.”

“The historical failure of student loan servicers to keep low-income borrowers in over the long term presents an immediate policy problem,” states the brief. “Because of these failures, millions of borrowers remain trapped in the student loan system for decades on end. For many, their only prospect for relief is to begin again and spend additional decades awaiting debt cancellation as if they had just entered repayment.”

“[O]ut of a total of 4.4 million borrowers in repayment for more than two decades, fewer than 200 student loan borrowers will benefit from debt cancellation under IDR between 2020 and 2025—or a 1-in-23,000 chance,” the paper continues. “Borrowers also report that they have encountered an array of problems arising from servicer incompetence, including processing delays and extensive periods of administrative forbearance, inaccurate denials, lost payment histories, lost paperwork, and insufficient information or guidance. These barriers have profound and long-lasting implications for millions of families.”

In other words, to resolve unsustainable student debt, increased higher education funding must be matched by corrective efforts that hold loan servicers accountable, and finally makes true the promise to manage IDR as originally intended.  Actions such as these would make real the dreams of a college education as the bridge to middle-class life and financial independence. Without these reforms, higher education will continue to bring deepening debts and loan defaults.

“The administration should provide student debt relief in the form of $50,000 in student loan cancellation per borrower, an amount that would eliminate or significantly reduce the debt burden for lower-income, Black and Latino borrowers, provide a critical boost to the national economy and help bridge the racial wealth gap,” concluded Herbin.