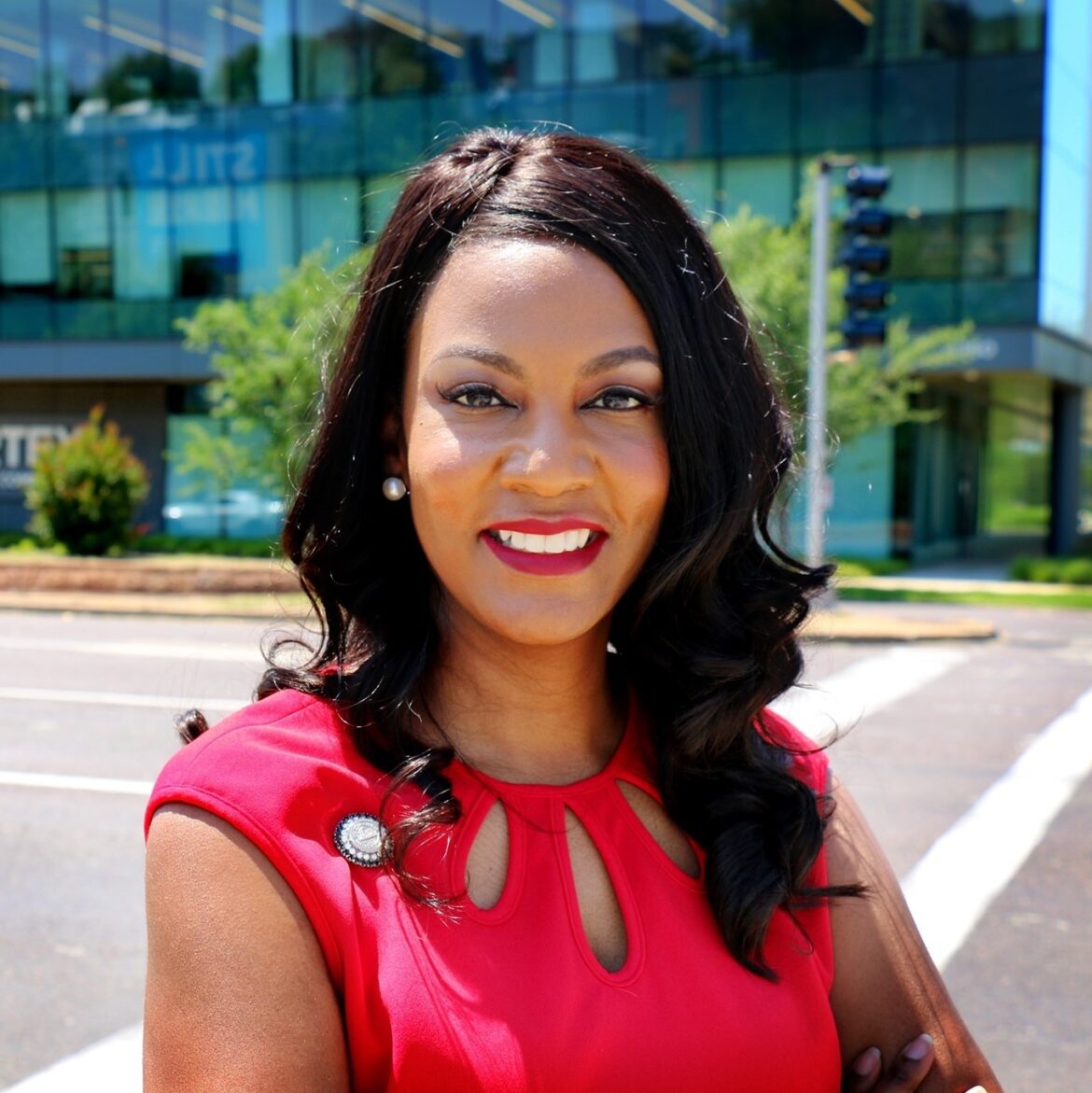 ST. LOUIS – On April 19, Mayor Tishaura Jones delivered her first State of the City address, just ahead of the first anniversary of her historic inauguration on April 20, from the Givens Auditorium at Harris Stowe State University, St. Louis’ historically Black university.  Mayor Jones emphasized that despite the challenges our city faces, St. Louis is on the precipice of transformative change and that our best days as a city still lie ahead.

Highlighting her family’s roots in North St. Louis, Mayor Jones discussed the ways she has seen St. Louis change throughout her lifetime and emphasized the incredible opportunity offered by the American Rescue Plan Act (ARPA) to reverse decades of disinvestment in our neighborhoods. Mayor Jones committed a $150 million investment in North St. Louis because St. Louis cannot succeed – together – if one half is allowed to fail. Mayor Jones emphasized that economic empowerment, neighborhood transformation, and equitable development are critical to reducing the racial wealth gap in St. Louis, and the administration is looking to leverage ARPA funds to magnify their long-term impact after they expire in 2026.

Mayor Jones affirmed her commitment to improving city services and making St. Louis more competitive, proposing a three percent pay raise for St. Louis City employees across the board on top of their annual step increase as well as paid family leave. Since February, Mayor Jones has been meeting with frontline City workers across departments to hear from them about what St. Louis needs to retain its workforce and improve city services, with competitive pay to hire and retain employees the top concern. In that spirit, she also proposed retention incentives, funded through ARPA, for City employees.

Mayor Jones also reaffirmed her commitment to reimagining public safety and deploying the right professionals to the right calls for help to take the burden off police officers to respond to violent crime. St. Louis bucked a national trend between 2021 and 2022, seeing a 25 percent decline in homicides, but it will take more work to make St. Louisans feel safe in their neighborhoods. The administration is currently reviewing proposals funded through $5.5 million in ARPA regarding addiction treatment programs, the expansion of violence interrupters, and more to address the root causes of crime in neighborhoods.

A copy of Mayor Jones’ remarks is available on the City’s website: https://www.stlouis-mo.gov/government/departments/mayor/news/speeches-remarks/sotc-2022.cfm.