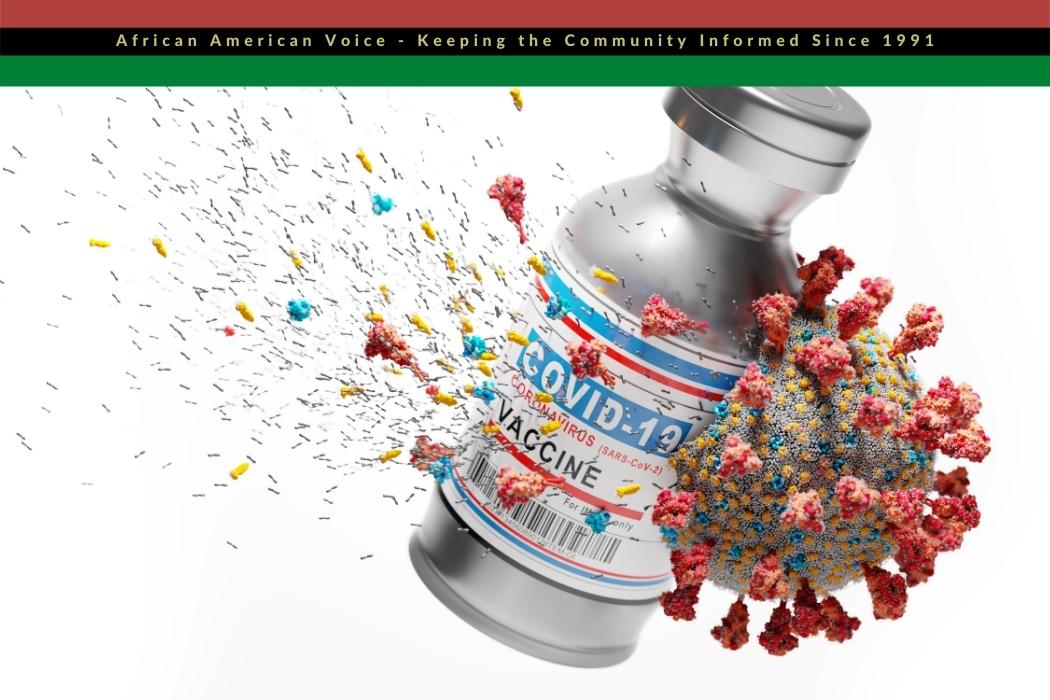 Morocco is poised to be the biomedical capital of Africa by opening a $448 million new plant to produce COVID-19 vaccines and other medicines, Morocco’s king Mohammed VI said Jan. 27.

The young king, speaking at a ground-breaking ceremony for the new plant, some 31 miles outside of Morocco’s capital city of Rabat, was also unveiling a new partnership between Moroccan investors and government agencies and Recipharm, one of the world’s largest contract producers of pharmaceuticals. The joint venture will be known as Sensyo Pharmatech.

The new production facility — operating on three separate production lines — is expected to meet 60 percent of Africa’s needs for 20 key vaccines, including COVID vaccines, by 2025.

The new plant will produce “active substances for more than 20 vaccines, three of which would be against coronavirus… to cover 70 percent of [Morocco’s] needs and more than 60 percent of needs across Africa,” according to the state-run Moroccan Press Agency, known by its French-language acronym MAP.

Test batches, including pre-filled syringes and liquid vials, will begin production in July.

Total vaccine production is projected to climb to more than 20 million doses per month by the end of 2022, according to MAP. Two billion doses of different vaccines, including the ones that fight COVID, are planned to be produced by 2025.

These new vaccine doses come on top of the more than 3 million doses of Sinopharm, China’s COVID vaccine, produced in Morocco every month. Morocco’s total population is 26 million. With this level of vaccine production, it will be able to inoculate its own people and export substantial amounts of COVID vaccine to its African neighbors.

Recipharm, which reported global earnings of some $1.17 billion in 2020, is one of the world’s largest producers of pharmaceuticals by contract. The Stockholm-based company manufactures drugs under license for patent-holding giants like Pfizer, Merck, and others. While Recipharm has more than 8,000 employees worldwide, the plant that was announced Thursday appears to be Recipharm’s first facility in Africa.

The effort is heavily funded by the Moroccan government — including Morocco’s ministries of Higher Education, Health, Interior, Industry and Finance — alongside Recipharm, which is publicly traded on the Nasdaq OMX Stockholm, formerly known as the Stockholm stock exchange.

The move comes as various countries are rejecting the reliance on Pfizer and Moderna vaccines in favor of home-grown jabs. Russia has dubbed their vaccine “SputnikV,” while Cuba has developed five vaccines, including “Soberana-2″ and “Soberana Plus.”

Russian, Chinese and Cuban vaccines appear to have a lower efficacy rate. While Cuba says its popular Soberana vaccines are upwards of 90 percent effective after three doses, they haven’t yet been internationally reviewed. Russia, China and Cuba are betting that their lower cost, but somewhat less effective, drugs will be appealing to nations that cannot afford Western vaccines in a quantity that would be large enough to produce herd immunity.

However, Morocco is not following the Russian, Chinese and Cuban strategy. Instead, it is producing European vaccines in a more cost-effective setting and in a location closer to some of the world’s poorest and most vulnerable populations in sub-Saharan Africa.

The new vaccine production facility also positions Morocco to compete with Russia, China and Cuba in “vaccine diplomacy.” While Russia, China and Cuba see themselves as rivals of the United States, Morocco is America’s oldest ally. Morocco was the first country to recognize the young republic on Dec. 20th, 1777.