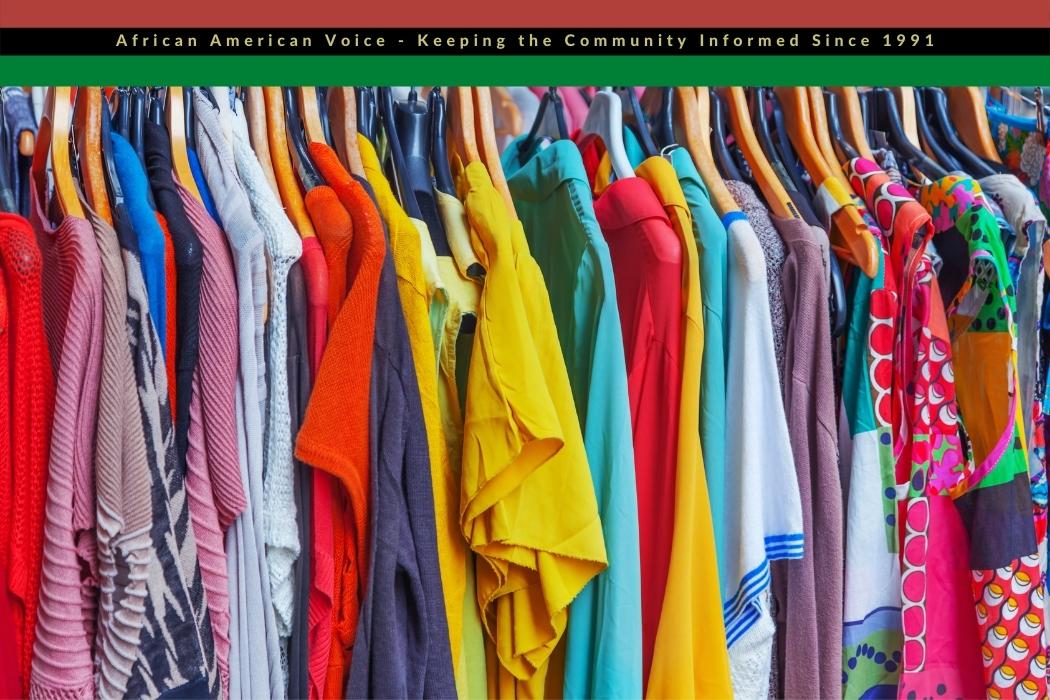 For young entrepreneur Champion-Ikaika Nettey, some days are busier than others.

“On my days off, I like to play soccer or go running, or I might go on my scooter and stuff,” said “Champ,” who also makes time for his “older by a couple of days girlfriend.”

“On another day, I might also take a nap, just in case I’m tired. Or I might have my downtime — my TV time. Today I’m going to go to the pool and swim.”

Champ might be all business on other days, selling T-shirts from his Aloha King Champ clothing line for “$25 a pop” in sizes for kids on Alohakingchamp.etsy.com.

“Aloha means, ‘Hi,’ in Hawaiian. I’m Hawaiian and of African descent,” said Champ, an Olney, Maryland, resident who primarily operates out of his mother Neki’s, KaribFit dance studio in downtown Silver Spring.  “We’re still working on developing jumpers, hats, jeans, maybe some kids shoes or something. You can buy them by checking out my website or getting the address to the studio.”

Not bad for a home-schooled 6-year-old.

“My shirts are affirmations. Like, ‘You’re excellent,’ and, ‘You’re a rock star.’ I remind children to know how great they are,” said Champ, whose business began when he was 5. “I design my own shirts. People tell me they’re awesome and cool. When people wear my clothing, I want them to be happy, excited and generally to feel better about themselves.” (Using Champ’s designs, the apparel is produced by a shop whose name Champ’s mom declines to disclose.)

Ask Champion-Ikaika about his own name, and he not only knows what it means, but why he’s named the way he is.

“It means that I’m powerful and that I’m a survivor, because when I was a baby, I couldn’t breathe or anything,” he said. “They [doctors] had to put this little mask thing on my mouth and my nose, so I could get some oxygen. It was a little scary.”

Rei Nettey, 14, is a distance runner who is a nationally ranked, 11-time All-American who competes while barefoot. Rei is learning to support himself, making “extra cash” cleaning the properties owned by his uncle, Tetteh, a physical therapist.

Armon, 19, is a former high school wrestler who placed third in each of the Montgomery County and Maryland public school’s state tournaments with a regional championship earned between the two. Armon is now a college sophomore wrestling at Alderson Broaddus University in Philippi, West Virginia.

Beyond his T-shirts, Champ has other responsibilities at the KaribFit studio. He plays drums on Mondays and Tuesdays during esteem-building-themed children’s classes for all ages.

“KaribFit empowers, encourages and enlightens through fitness and dance. Champ does some African drumming alongside the adults that are drumming for the kids and the adults’ classes. We use movement to connect our people and to connect the community to the cultures of Africa and the Caribbean, primarily,” said his mother.

“All of our classes start with affirmations of gratitude for what our bodies can do and gratitude for what they allowed us to do that day. We have yoga classes that focus on healing, mentally and physically. It’s a means of helping people to feel grounded, energized and to relieve stress.”

Champ spent a recent Tuesday studying Hawaiian and Yoruba, a Nigerian language spoken in West Africa. The length of time he spends on his schooling depends on his interests and the unit of study, according to his home-schooling mother.

“Today, we were working on phonics … . We also worked on different things to incorporate science, math and things like that,” said Neki Nettey.

“We don’t go on time, it’s more about what he’s interested in and what he wants to work on for that day. For example, today, we were supposed to stop after doing a few things, but he wanted to keep going, so we wound up spending an extra 45 minutes on assignments for the day.”

As a 7-year-old, Champ’s brother, Armon, began an annual Christmas-time gift-giving tradition to the homeless.

“Armon has many times visited Washington, D.C., whether it was the museums or my mom or the different festivals and things. But with all of those big things going on around him, Armon’s focus was on those who were in need. He always sees and always has been someone who roots for the little guy. So he wanted to do something to give at Christmastime when everyone else was getting,” Neki Nettey said.

Armon, Rei and Champ do the gift-giving every year, with last Christmas the most successful, despite the pandemic.

“Last year, we had so much given to us before Christmas that we needed two days, so it was on Christmas and the day after Christmas,” Neki Nettey said. “There were sandwiches, there were chips, there were treats, water and also some masks and sanitizer and things like that. There was a lot of stuff.”

“Giving food to people helps them to survive more,” Champ said. “That makes me want to do more good things for people.”

But for Champ, the real motivation is something else.

“I make a lot of money,” he said. “That’s why I’m selling shirts right now. I’m a piggy bank pioneer.”