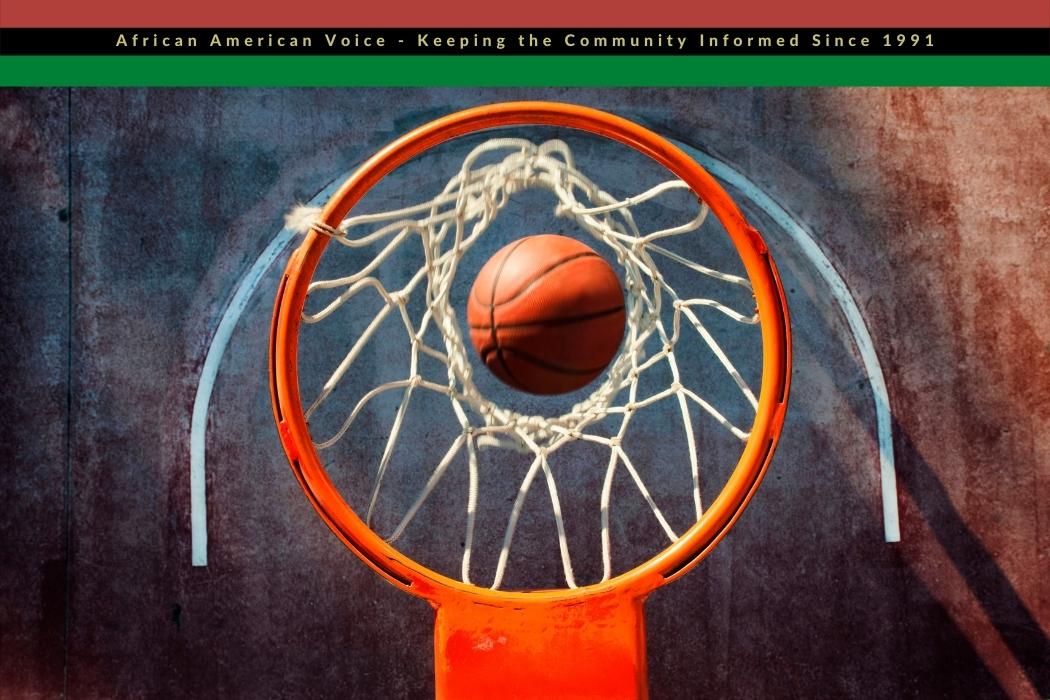 Wade had a legendary career, and he’s a lock to become a first-ballot Hall-of-Famer once he’s eligible for induction in 2023. However, his career was nearly over before it even began.

“This is a game that I fought very hard to play,” Wade told CBS News last week. “My mom went to jail when I was 9. My dad was in and out of jail. Growing up, I did not pass my ACT test to go to college. I had a baby in college. [There were] all these things that will stop you from reaching your goals, and I kept fighting. I kept fighting because it was my dream.”

As Wade mentioned, his poor ACT scores nearly kept him from playing at the collegiate level. In his book, “A Father First: How My Life Became Bigger Than Basketball,” Wade reveals that he dreamed of attending Michigan, but the program no longer had interest once officials saw his ACT score.

“My first set of scores wasn’t bad; they were disastrous,” Wade writes. “They sucked.”

Marquette head coach Tom Crean continued to recruit Wade anyway. In fact, Crean told him that he had a place on the team even if he couldn’t qualify academically — he just wouldn’t be able to play in games or travel with the team. Crean was determined to get a commitment from Wade.

“[Crean said], ‘Look, here’s what we’re going to do. You’re coming here and we’ll stay with everything as planned. The only difference is you won’t be able to play in the games or travel. But you’ll do everything else. You’re on the team,’” Wade writes. “Later I found out that Coach C probably didn’t have the right to say that and he had to go back to the school to make sure that he could stand by that. No matter, I was sold all the same.”

Wade took the ACT a third time, but his score was even worse. When Wade told Crean his results, they both cried. Shortly after, Wade’s girlfriend, Siohvaughn, got pregnant. Some people may have quit basketball and tried to find a different career path, but Wade decided to continue pursuing his dream, and Crean (who had emerged as a “father figure”) stood by him.

“‘Whatever happens, whatever you decide, I’m here and we’ll get through this together,’ [Crean told Wade]. Didn’t tell me what to do or how to do it. Just that he’d be there to go through it with me,” Wade writes.

Wade sat out his freshman season because he wasn’t academically eligible. After working hard with tutors, he managed to improve his academic standing and become eligible as a sophomore. From there, he became one of the best players in the nation, averaging 21.5 points, 6.3 rebounds, 4.4 assists, 2.2 steals and 1.3 blocks. In 2003, Wade led Marquette to the Final Four for the first time since 1977. Then, he became the No. 5 pick in the 2003 NBA Draft.

Had Wade not had such a supportive coach who was willing to look past his poor test scores and be patient with him as he sat out a full season, he may not have gotten an opportunity to play college basketball. It’s crazy to think that one of the greatest players in NBA history nearly didn’t get a chance to continue playing after high school.

Back in 2000, a player in Wade’s position didn’t have many options. Fortunately, now, there are way more options for talented prospects who are academically ineligible or who just don’t want to attend college such as going overseas (like Brandon Jennings and LaMelo Ball), playing for the G League Ignite (like Jalen Green and Jonathan Kuminga), doing a postgraduate year (like KJ Martin) or taking a year off to train for the NBA’s pre-draft process (like Darius Bazley).