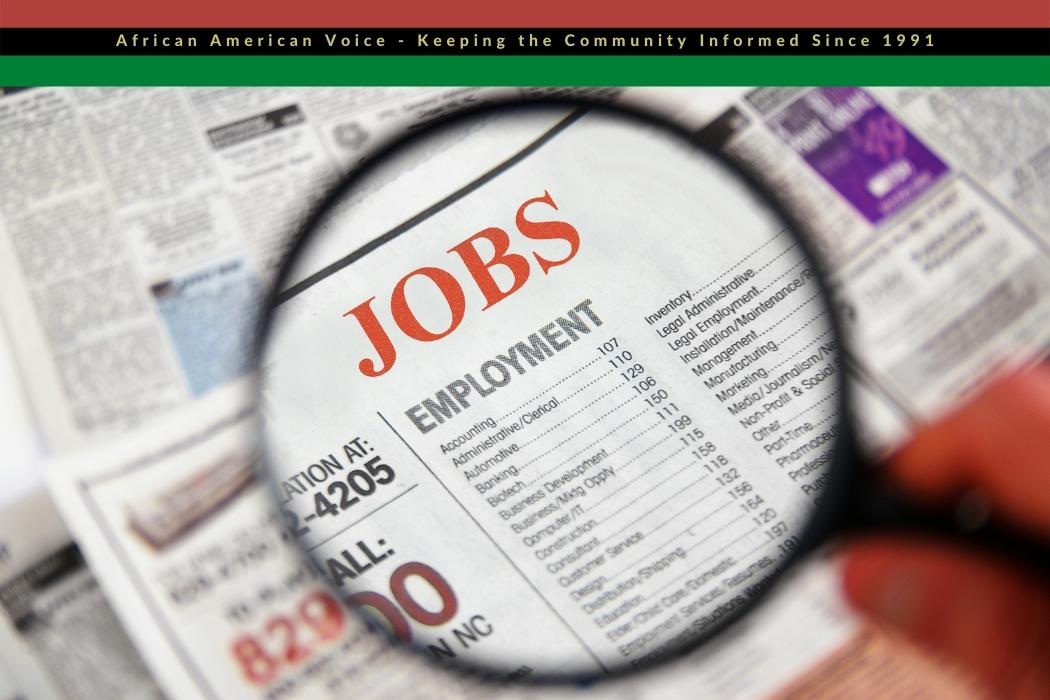 It was a sobering jobs report on Friday, with hiring sharply down, leaving many economists and other observers surprised at the sudden falloff in new employment.

The rise in the Delta variant provided the United States economy with a Covid-19 deja vu. But some economists said the slowdown isn’t an indication of a coronavirus recession redux.

“Woof” is how economist Michael D. Farren described the report from the U.S. Bureau of Labor Statistics, which showed an unexpectedly low 235,000 new jobs added to the economy in August 2021. It is the slowest job growth in eight months.

Economists had forecast around 750,000 new jobs in August, said Farren, a research fellow on labor economics and economic development at the Mercatus Center, George Mason University in Fairfax, Virginia.

“It seems more and more like the federal expansion to unemployment insurance, given vaccine availability, is having an increasingly large effect of keeping people away from work,” said Farren, who released a report on Friday examining the effect of federal unemployment benefits on the job market.

Farren’s report arrived as federal unemployment insurance benefits are scheduled to end on Sept. 6.  He argued that while extended federal unemployment benefits were crucial in the immediate response to the coronavirus pandemic, their benefit has waned since the widespread release of the vaccine. He believes they will actually hurt job seekers over time.

He said there was a “sweet spot” for how long to extend benefits. Some states may be extending them too long. “Thankfully, that ends this week,” he said. “Thankfully, because long-term unemployment harms the careers of those workers.”

Economist Diane Swonk had another term to describe the August jobs report: “Gut-wrenching.”

Swonk, chief economist at Grant Thornton, said the end of unemployment benefits, along with the rise of the Delta variant and the economic destruction Hurricane Ida brought last week could have an impact on the job market in coming months.

“Delta is a game changer, wreaking havoc on both the supply of and demand for workers,” she wrote following the reports release. ”Adding insult to injury is the expiration of supplements and expansions to unemployment insurance on Sept. 6; millions will lose support as their prospect of getting a job deteriorates this fall.”

Since the federal unemployment benefit expansions were optional, 26 states left the program in some form in June and July, while 25 states, including the District of Columbia, continued the federal benefits until their September deadline. Farren said this split in benefits distribution provided an early window in how the program impacted the job market.

Even as prevailing economic theory shows unemployment benefits will provide less impact over time, he said the results of ending the program were surprising.

“I expected to find some sort of effect, but I didn’t expect to see such a clear difference between the states,” Farren said in an interview with Zenger.

The lower-than-expected job gains in August come after strong reports in June and July, which is one reason economists point to concerns about the Delta variant of the Covid-19 virus, which spread more rapidly throughout the summer.

In fact, one prominent economist expected the economic fallout from the Delta variant to be worse.

“It is striking how small the economic impact of the Delta variant is compared to its health impact,” Harvard University economics professor Jason Furman wrote on Twitter.

While the Delta variant is on pace to have a higher death toll than the first wave of the virus in 2020, its economic impact so far has only been about 2 percent or 3 percent as big as it was a year ago, Furman said.

The report also showed a lower U.S. unemployment rate, dropping to 5.2 percent. However, George Mason University’s Farren said that even this could be the drag of unemployment benefits.

“It’s normally a good thing, but in this case, it just signals the lack of workers rejoining the labor force,” he said.

“The blistering hot pace of wages is not surprising, given how many employers still really, really want to hire,” Furman wrote.