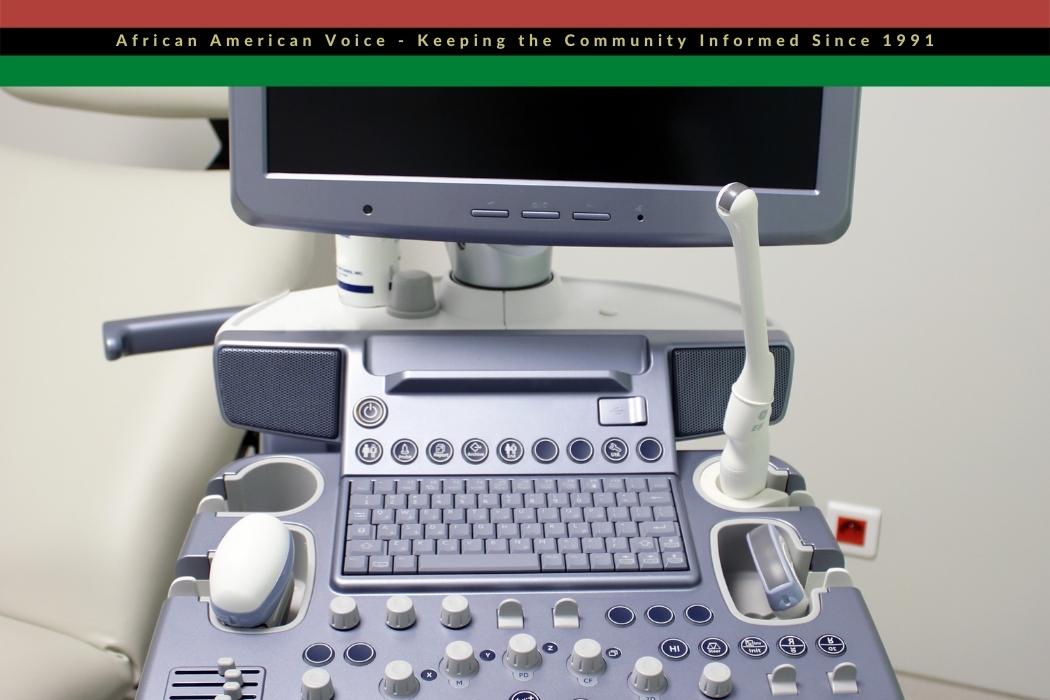 The Illumigyn Gynescope, a fully remote and first-of-its-kind gynecological imaging platform, will be distributed across Africa to improve early diagnosis and detection rates of cervical cancer.

Out of the 20 countries with the highest prevalence rates across the globe, 19 are in Africa, according to the World Health Organization. Cervical cancer is also the second most common and fatal cancer in women in Sub-Saharan Africa, with more women dying of cervical cancer each year than during childbirth.

“Cervical cancer is preventable and curable, as long as it is detected early and managed effectively. Yet it is the fourth most common form of cancer among women worldwide,” the World Health Organization states.

When diagnosed early, cervical cancer is one of the most treatable forms of cancer. This is why Illumigyn and Peramare Enterprises signed a distribution agreement for 20,000 Gynescope units.

“This partnership has one very critical goal: to ensure the early detection of cervical cancer in women in Africa,” said Illumigyn Founder Ran Poliakine.

“We established Illumigyn to democratize women’s healthcare and to bring advanced gynecological care to women worldwide, and we are proud to be driving change across Africa,” he said.

The system performs high-resolution imaging of the cervix, vagina, and external genitalia. The images are uploaded to Illumigyn’s secure cloud, to be used for remote diagnostics, ongoing medical supervision, and additional consultations.

Since the system can be operated by any trained caregiver, including nurses and midwives, it allows for women to be screened and diagnosed even in remote locations without access to physicians.

Cervical cancer is caused by a sexually acquired infection with Human papillomavirus (HPV). Most people are infected with HPV shortly after the onset of sexual activity, the World Health Organization states on its website.

“Vaccination against HPV in girls 9 to 13 years old combined with regular screening in women over age 30 for precancerous lesions followed by adequate treatment are key tools to prevent the 530 000 new cervical cancer cases diagnosed every year.

“Countries should urgently consider the further introduction or expansion of HPV vaccination programs, in the context of a comprehensive framework for cervical cancer prevention and control. The human papillomavirus vaccine by the population it targets should be a critical pillar of adolescent health programs with increased health education and strategies to reach adolescents.”

The Illumigyn deal was made possible due to credit backing from Afreximbank, a pan-African multilateral trade finance institution.

“Cervical cancer is among the highest killers of our women,” said Oluranti Doherty, director of export development of Afreximbank.

“Any attempt at early detection and prevention is a very welcome step. In my mind, Illumigyn’s solution brings a great relief, which will have many health and socio-economic benefits for women.”

In September, Illumigyn signed a memorandum of understanding to bring 2,500 Gynescopes to the Gulf states.