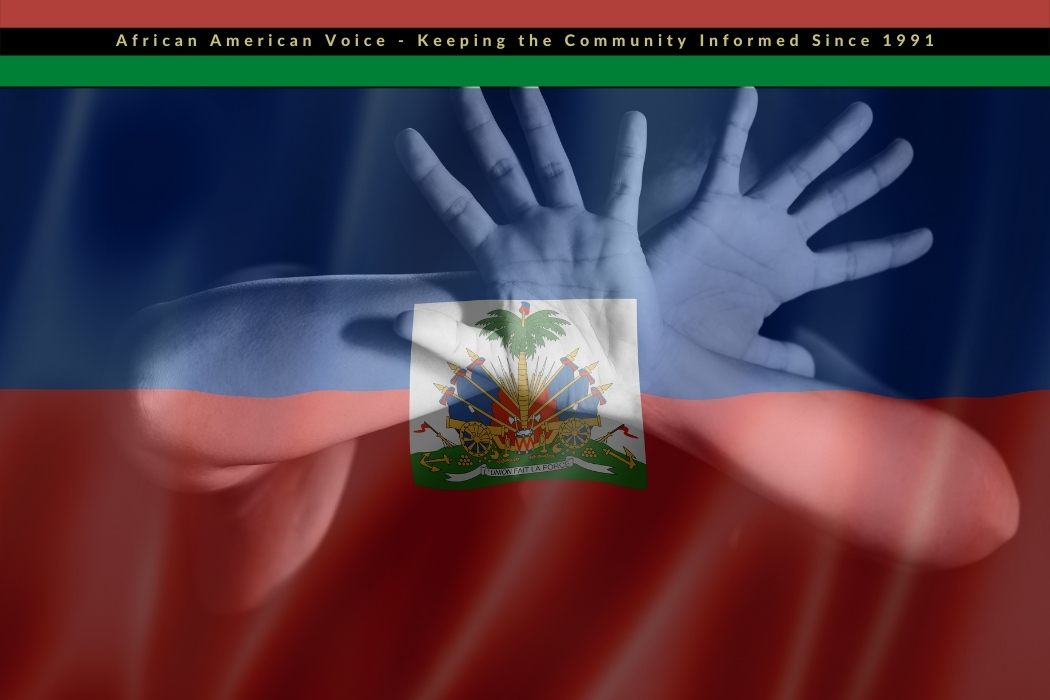 One the largest expulsions of migrants and refugees in decades is underway, with up to 14,000 Haitians targeted for deportation. The Haitian refugees are along the U.S.-Mexico border in Del Rio, Texas seeking asylum. This racist mass deportation has sparked nationwide outrage after horrific images emerged of border patrol officers on horseback assaulting the refugees with whips.

The Biden administration is carrying out the deportation on the basis of a Trump-era order to remove essentially all migrants arriving at the U.S.-Mexico border on the pretext of supposedly protecting public health amid the pandemic. This policy is called Title 42.

The U.S. flew three 145-passenger planes into Port-au-Prince, Haiti on Sunday, beginning the operation that has intensified since. Officials in Haiti pleaded with the United States to halt the mass deportations, citing food and housing shortages in the country especially given the political turmoil after President Jovenel Moïse’s assassination in July. Haiti also experienced a 7.2-magntitude earthquake last month. This further spiraled the country into turmoil as 800,000 people were impacted, according to United Nations estimates. The Biden administration temporarily halted deporations but later changed course.

The United States’ constant meddling in the country’s affairs has deprived the Haitian people of basic democratic rights and fomented deep divisions in the country. Rachel Domond, a Boston-based organizer with the ANSWER Coalition, described the roots of the situation, “While right now, Haitians may be fleeing the cataclysmic impacts of an earthquake that took the lives of thousands and injured many more, for decades Haitians have been fleeing the deadly impacts of imperialist intervention in their country that have both made and kept Haiti the poorest nation in the Western hemisphere.” Domond added, “The constant cycle of intervention, propping up of misleaders and dictators, and exploitation of Haitian labor by U.S. imperialism has left Haiti extremely unstable.”

The United States is directly culpable for the suffering of Haitian people, and “Across Latin America, the Caribbean and the world, U.S. imperialism has created unlivable conditions, yet criminalizes those who seek to take refuge in the United States from those very conditions,” said Domond.

Throughout history, Haiti has been a top target of the United States and other imperialist governments that could never tolerate the existence of an independent republic formed on the basis of a successful slave revolt. They have been obsessed with preventing the people of Haiti from achieving true sovereignty ever since. As the United States cruelly expels Haitians fleeing from the circumstances it created, it is more crucial than ever for people in the United States to demand an end to these deportations and the imperialist interventions that lay at their root.