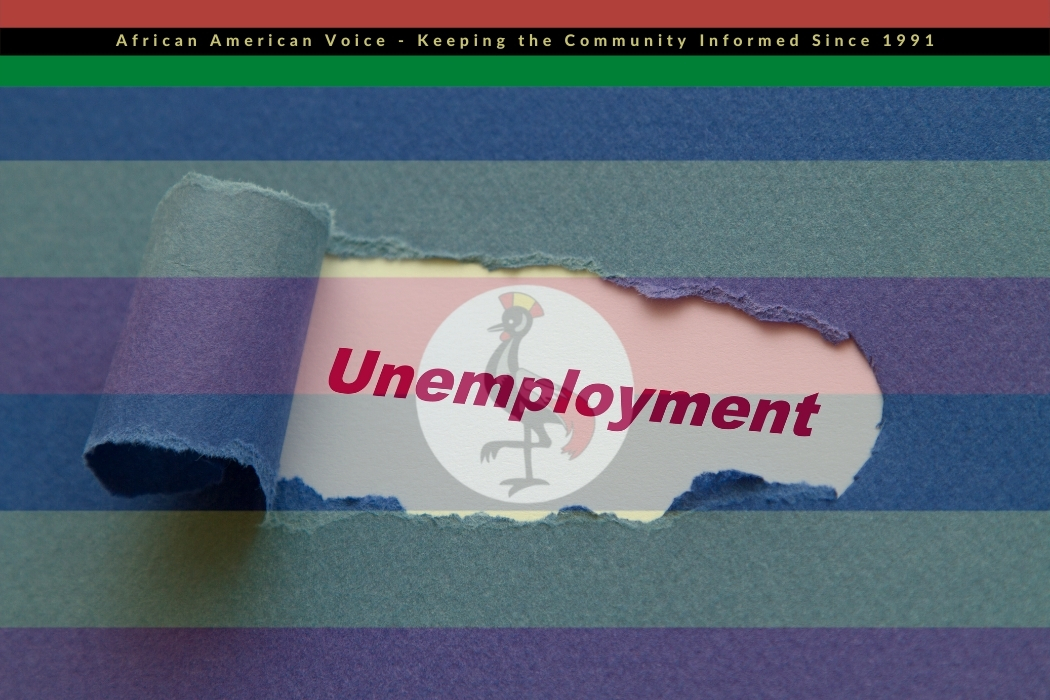 KAMPALA, Uganda — Over 5,000 people employed by 54 non-governmental organizations in Uganda are staring at joblessness after the government halted their operations.

The National Bureau for Non-Governmental Organizations (NGO Bureau) indefinitely suspended the operations of the affected entities for failure to comply with statutory regulations.

“As a result of its monitoring and investigation functions, the NGO Bureau has found that 54 NGOs are non-compliant with the NGO Act 2016,” Stephen Okello, the executive director of the bureau, said in a letter dated Aug. 20.

“In the exercise of its mandate, the NGO Bureau has with immediate effect halted the operations of 23 NGOs over expired permits; 15 for failing to file annual returns and audited accounts and 16 for operating without registration.”

Section 32(1) of the NGO Act, 2016, stipulates that a non-governmental organization shall apply for renewal of a permit within six months before the permit’s expiry.

But, representatives of some affected organizations said the bureau’s directive is an attempt by the government to suppress political dissent organizations critical of human rights violations.

“We’ll be writing to the National Bureau for NGOs reminding them of…documents filed with them and other authorities in January this year,” said Nicholas Opiyo, the executive director and lead attorney at Chapter Four Uganda.

His civil rights organization was among those affected by the recent ban. Opiyo shared on his official Twitter account a copy of an annual returns receipt slip bearing a government stamp dated Jan. 11.

A joint security team and Financial Intelligence Authority arrested him on Dec. 22, 2020, accusing him of terrorism after his organization allegedly received Sh1.2 billion shillings ($340,000) from foreign donors.

Opiyo is a recipient of the German Africa Prize, 2017, Voices for Justice Award from Human Rights Watch, 2015, and the European Union Parliament Sakharov Fellows Prize, 2016.

He said his organization has always acted above board and rejected allegations of unlawful conduct.

Critics said the open-ended suspension of their operations is “an act of cowardice” by the government to silence vocal non-state actors’ oversight roles.

“They always harass us because they fear that when we speak, we unearth the truth which hurts Government and her reputation,” Miria Matembe, the president of the Citizens’ Coalition for Electoral Democracy in Uganda, told Zenger News.

“The Covid-19 pandemic containment measures affected many activities in the country. It affected the timely submission of our returns. That does not warrant the suspension of our development partners?”

Her organization is a coalition of 800 like-minded civil society organizations and over 8,000 individuals advocating for democracy in Uganda.

She said the affected organizations employ an average of ten people who now face an uncertain future without jobs due to the government directive.

Godber Tumushabe, the lead senior researcher for the Kampala-based Great Lakes Institute for Strategic Studies, said the government’s action is tantamount to harassment to pro-democracy activists.

“By law, my organization is required to register and comply with the provisions under the Companies Act and not the National NGOs Act,” he told Zenger News.

“It seems the bureau exists to harass independent rights groups.”

Arthur Kintu, an employee of the Africa Institute for Energy Governance, one of the 54 charities listed for immediate closure, said he’s staring at financial ruin due to the government’s move.

“I am destined for severe financial hardship and poverty because halting our operations means severe socio-economic consequences for my family and me,” he told Zenger News.

President Yoweri Kaguta Museveni has had a fractious relationship with civil society.

While campaigning for his sixth term in office, which he won in January 2021, Museveni repeatedly accused his main challenger, Robert Kyagulanyi Ssentamu, popularly known as Bobi Wine, of being a stooge of unnamed foreign forces.

Soon after winning the presidential race, he suspended the activities of the Democratic Governance Facility — the largest funder to charities and civil and human rights organizations in Uganda — in February 2021.

Consequently, 74 organizations that depended on the Democratic Governance Facility as a principal funder shut operations, rendering over 5,000 people jobless.

The Democratic Governance Facility was established in July 2011 by eight development partners: Austria, Denmark, Ireland, the Netherlands, Norway, Sweden, the United Kingdom, and the European Union.

Its mission was to support state and non-state entities to strengthen democratization, protect human rights, improve access to justice and enhance accountability in Uganda.

But in his letter dated Jan. 2, to the Minister of Finance, Planning, and Economic Development, Matia Kasaija, Museveni accused the entity of foreign influence-peddling and subversive financial activities to undermine Uganda’s sovereignty.

“It has come to my attention that the Ministry of Finance, under the hand of the Permanent Secretary, irregularly and unilaterally authorized a £100 million fund, known as the Democratic Governance Facility, to be operated exclusively by a foreign mission in Uganda,” the president’s letter read in part.

“The government of Uganda has no say or oversight on how the Democratic Governance Facility is administered in the name of the improving governance.”

He asked the ministry to explain why it sanctioned Sh500 billion [$4.56 million] to the fund without cabinet involvement.

Legislators raised concern over the group’s suspension as “a matter of national importance” in Parliament in February 2021.

However, despite several meetings between the government and the organization’s representatives, it remains suspended.