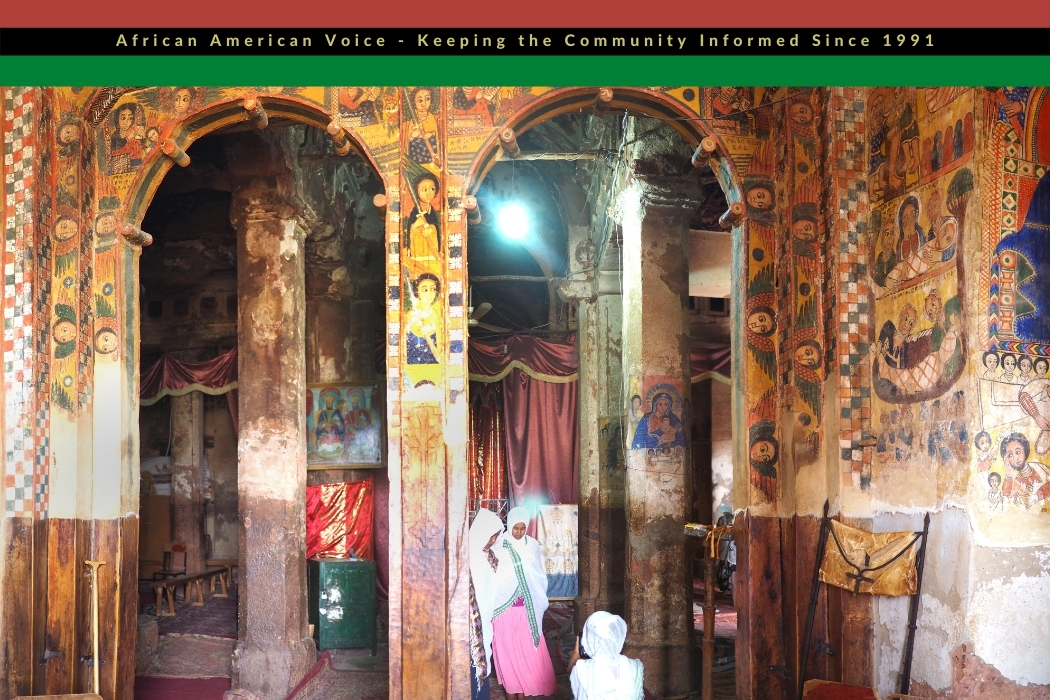 Ahmed visited Turkey on Aug. 18 at the invitation of President Recep Tayyip Erdogan to mark the 125th anniversary of the establishment of diplomatic relations between the two countries, a statement from Turkey’s communications directorate said.

Erdogan said he is willing to act as a mediator in the conflict.

“If the situation deteriorates, all countries in the region will be affected,” Erdogan told a joint media appearance with Abiy.

The two leaders witnessed the signing of military cooperation agreements and an undisclosed military financial deal.

Abiy then traveled to Uganda and Rwanda on Aug. 29 and discussed “issues of mutual significance” with presidents Yoweri Kaguta Museveni and Paul Kagame.

He then visited President Macky Sall of Senegal on Sept. 7 and Ghanaian President Nana Akufo-Addo the following day.

“My appreciation to President…Addo for receiving my delegation and I at the Presidential Palace in Accra today to discuss a wide range of issues. Ethiopia and Ghana will work closely on bilateral and African issues of common interest,” he tweeted.

Political and security analysts say Abiy’s trips have got to do with the worsening conflict in Tigray.

“Plan is to launch massive new offensive when the dry season starts in October, using Turkish drones, recruits, plus Eritrea.”

The United Nations Secretary-General António Guterres warned of a “humanitarian catastrophe” as the conflict spreads to other country regions.

“And the level of human suffering is growing — with serious political, economic and humanitarian implications for Ethiopia and the broader region,” he told the United Nations Security Council on Aug. 26.

He said Tigrayan forces have since expanded into neighboring Amhara and Afar regions where fighting has escalated, drawing in regional armed groups.

“At least 400,000 people are living in famine-like conditions, he said.