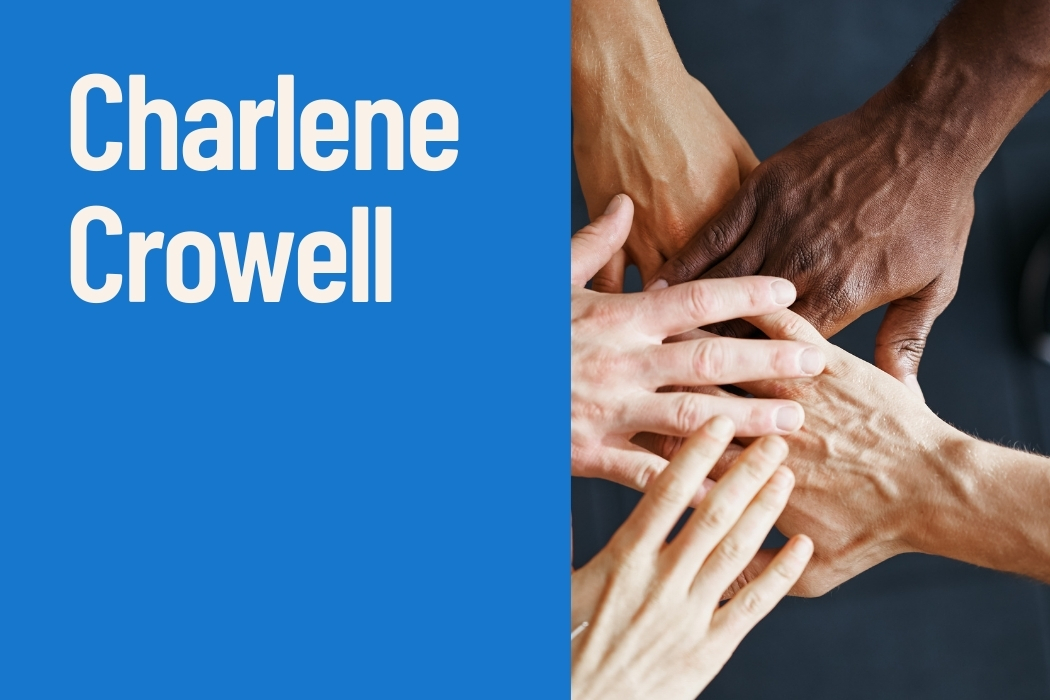 As the global pandemic continues to take lives and infect multiple generations, virtually every dimension of life is challenged. And people with the fewest financial resources before COVID-19 are being challenged more than ever before.

It is both a challenge and an opportunity for leadership in the Biden administration, Congress, the Federal Housing Finance Agency, the Department of Housing and Urban Development, along with the private sector address to effect policies and practices that reverse the nation’s still-growing racial wealth gap. Tried and true wealth-building tools like targeted homeownership and expanded small business investments together would bring sustainable and meaningful changes to those who historically have been financially marginalized.

In an effort to better understand and solve the dual sagas wrought from centuries of racial discrimination and COVID-19, major universities, government agencies, public policy institutes and corporations are releasing new research that analyzes the pandemic’s added challenges that exacerbate historical racial inequities.

For example, from January through March of this year, Blacks on average had 22 cents for every dollar of white family wealth, according to the St. Louis Federal Reserve’s Institute for Economic Equity. These substantial gaps have remained largely unchanged since 1989 to the present, according to the Institute.

The gap’s disparities are also reflected in findings from research conducted by Harvard University. This esteemed Ivy League institution drew a key distinction between America’s income and wealth inequalities.

“Income is unequal, but wealth is even more unequal,” said Alexandra Killewald, professor of sociology at Harvard, who studies inequality in the contemporary U.S.

“You can think of income as water flowing into your bathtub, whereas wealth is like the water that’s sitting in the bathtub,” she said. “If you have wealth, it can protect you if you lose your job or your house. Wealth is distinctive because it can be used as a cushion, and it can be directly passed down across generations,” providing families more choices and greater opportunity in the present and the future… white Americans are benefiting from legacies of advantage. … The typical white American family has roughly 10 times as much wealth as the typical African American family and the typical Latino family.”

While the issues raised by the Federal Reserve and Harvard may sound like variations on an old theme, a 150-year-old global financial firm, Goldman Sachs, urges targeted and sustained investment by both the public and private sectors to erase America’s racial wealth gap. While the report focuses on Black women, its projected outcomes would benefit Black men as well.

“If the improvements benefit Black women and men alike, we estimate larger increases in U.S. employment of 1.7 million jobs and in U.S. Gross Domestic Product (GDP) of 2.1%, which corresponds to $450 billion per year,” Goldman Sachs said.

The March 2021 report — “Black Womenomics: Investing in the Underinvested” — calls for access to capital, education, equitable earnings, health care and housing to lay the groundwork to reverse historical disadvantages, while creating financial independence and personal wealth.

Most importantly, the report calls for the participation of Blacks — and especially Black women — to shape their own futures.

“[A]ny efforts to effectively address the issues can only be successful if Black women are actively engaged in formulating the strategies and framing the outcomes,” the report states. “Moreover, addressing discrimination and bias will be fundamental to real and sustainable progress. … The large wealth gap faced by single Black women is particularly important because Black women are more and increasingly likely to be single and breadwinner mothers. … Among Black mothers, more than 80% are breadwinners compared to 50% of white mothers.”

Additionally, the nation’s shortage of affordable housing translates into 85% of Black women with families facing housing costs ranging from more than 30% to 50% of their incomes. Once the monthly rent is paid, these housing-burdened households have little left to cover utilities, food, child care or other household needs.

Even Black families earning a median income will need 14 years just to save a 5% home down payment, according to a recent analysis by the Center for Responsible Lending (CRL).

A legacy of historically modest incomes and little intergenerational wealth available to be passed down by families leaves most Black Americans without the comparable financial advantages enjoyed by other races and ethnicities.

These and other circumstances lead many women — especially women of color — to turn to high-cost loans of only a few hundred dollars. Although the typical payday loan of $350 is marketed as a short-term fix to an unexpected expense, the reality for many with modest incomes is that the high-cost loan — which can come with interest as high as 400% — becomes yet another long-term financial burden that worsens financial strains with every renewal.

“Predatory, high-interest lenders pull people down into financial quicksand, making them more likely to experience a range of harms, such as losing their bank account, defaulting on their bills, losing their car, and declaring bankruptcy. It is low-income consumers and disproportionately communities of color – whom the lenders target – that are being harmed,” said Ashley Harrington of CRL in testimony this summer before the U.S. Senate Banking Committee.

The harms of wealth inequality also extend to the broader U.S. economy, according to the Goldman Sachs report. In its view, expanding opportunities for Black women who are often on the bottom rung of the economic ladder can create a pathway to individual and national prosperity.

“Overcoming these adverse economic trends would make for not only a fairer, but also a richer society,” the report said. ”We estimate that confronting the earnings gap for Black women could create 1.2-1.7 million U.S. jobs and raise the level of annual U.S. gross domestic product (GDP) by 1.4-2.1% each year, or $300-450 billion in current dollars.”

The sum of these findings underscores the frustration felt by much of Black America. The Civil War ended slavery and promised the emancipated 40 acres and a mule. The civil rights laws of the 1960s promised to eliminate discrimination in voting, housing, and public accommodations. Next, the affirmative action programs of the 1970s promised equal opportunity employment in fields that had been previously barred to Blacks and other people of color.

It is time for this nation to make good on its age-old promises. Creating neighborhoods of opportunity from poverty pockets would strengthen cities and suburbs alike. If corporate leadership would join with the Administration and Congress to ensure that Black America and other people of color share in the nation’s prosperity, everyone would be better off.

No person and certainly no community will ever beg its way out of poverty. But down payment assistance for first generation, mortgage-ready homebuyers would build family wealth. Similarly, creating an equity investment fund targeted to struggling small Black businesses would preserve neighborhood opportunities, including more permanent jobs.

In the timeless words of the late Dr. Martin Luther King Jr., “All we say to America is, ‘Be true to what you said on paper.’”