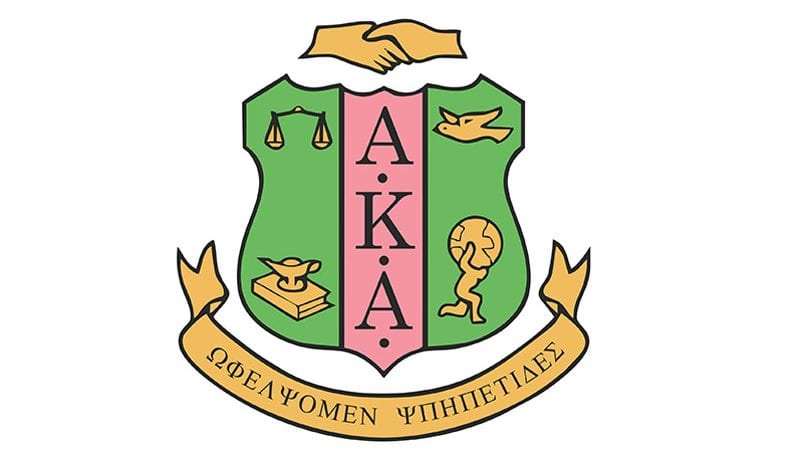 CHICAGO, Sept. 17, 2021 /PRNewswire/ — For the fourth consecutive year, Alpha Kappa Alpha Sorority, Incorporated® will earmark on a progressive goal to raise $1 million in 24 hours for their national HBCU Impact Day initiative.  Set for Monday, September 20, 2021, the annual fundraiser is a part of the sorority’s four-year, $10 million commitment to Historically Black Colleges and Universities (HBCUs) led by AKA International President and CEO Dr. Glenda Glover. The organization’s more than 300,000 college-educated members, corporate partners, and donors are challenged to make contributions to assist with the ongoing fiscal sustainability and operations of the more than 100 HBCUs around the country.

“The contributions of HBCUs can no longer be overlooked. Just look to the White House or the United States Congress.”

Dr. Glover, who is also president of Tennessee State University and an HBCU graduate, says while HBCUs are currently experiencing a renaissance that has brought about a new level of awareness, more must be done for their survival and long-term sustainability.

“Despite the recent national attention given to HBCUs in 2021 and incremental state and federal funding, HBCUs still lag far behind other institutions of higher education when it comes to ongoing and sustainable support,” adds Dr. Glover.

In 2021, the sorority gifted $1.6 million to 35 eligible four-year HBCUs.  The endowments on these campuses will grow in perpetuity and help schools reduce student debt through scholarships, fund industry-specific research, and provide much-needed infrastructure maintenance. Those funds are proving to be extremely crucial during the current climate in higher education.

HBCUs continue to be under-funded and now have an added burdened of operational challenges with the impact of the ever evolving COVID-19 pandemic.

“Now more than ever is the time for Alpha Kappa Alpha to step up, as we have done for more than 113 years, along with our partners and continue our call to action for our historic institutions of higher education,” Glover contends. “The contributions of HBCUs can no longer be overlooked or minimized. Just look to the White House or the United States Congress. HBCUs account for nearly 25% of bachelor’s degrees granted to African Americans. I cannot imagine a world without HBCUs, but I can imagine how much stronger the world would be if we all supported the HBCU community.”

Members and supporters have surpassed the $1 million goal for the past three years. Last year’s Impact Day raised $1.3 million in 2020.

HBCU Impact Day is part of the sorority’s recognition of HBCU Week.  On September 20, chapters around the globe will host fundraising events in support of the $1 million fundraising goal. Interested donors can make contributions by giving by mail or online at http://donate.akaeaf.org during the 24-hour campaign.  For more information on the sorority’s commitment to HBCUs, visit www.AKA1908.com

About the AKA Educational Advancement Foundation
Over 40 years ago, the Educational Advancement Foundation was established by Alpha Kappa Alpha Sorority, Inc. to promote lifelong learning.  It is now the largest minority-owned women’s foundation in the country with assets totaling over $22.7 million.  The foundation has donated over $6.5 million for scholarships, fellowships, and community assistance grants and is an organization with a rich and distinguished history of service that spans nearly a century.  Creating the Educational Advancement Foundation was the method by which Alpha Kappa Alpha. Inc. sought to ensure that there would always be support for education, its oldest program of service.  Today, the Foundation, a financially strong and viable organization, is a powerful tool for good, pooling the resources of others who share this vision of providing a perpetual source of support for education.

Alpha Kappa Alpha implements an AKA HBCU Endowment Initiative in partnership with EAF, in which an endowed scholarship will be established at each accredited four-year HBCU.  The goal is to stamp the Alpha Kappa Alpha brand of financial support on each HBCU campus to help students remain in school, complete their course of study, and receive their college degrees. For more information about the Educational Advancement Foundation, please visit www.akaeaf.org.