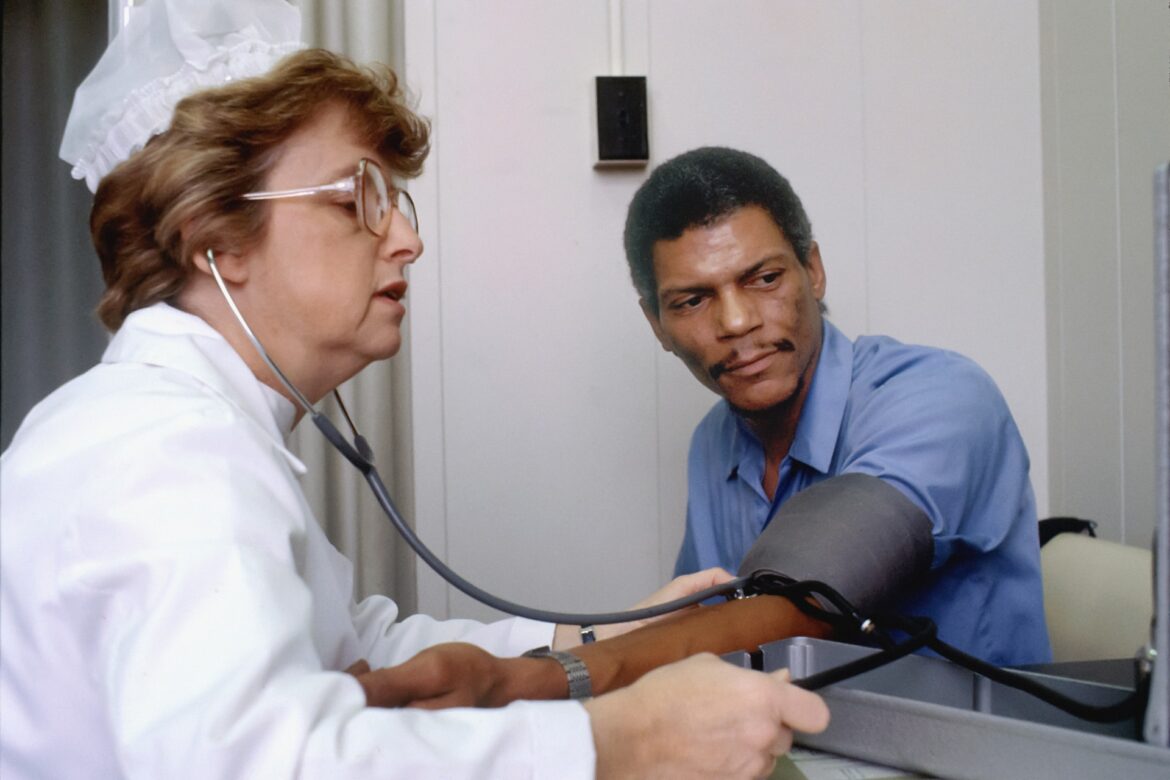 BALTIMORE – Despite great strides in prostate cancer treatment over the past several years, racial disparities in care persist, according to new data presented this year during the 116th Annual Meeting of the American Urological Association (AUA). Three studies highlighting this topic were presented during a virtual press session, which was moderated by Brian McNeil, MD, AUA spokesperson and Associated Dean for Clinical Affairs in the College of Medicine at SUNY Downstate Health Sciences University. The recordings from this session are now available for viewing.

Prostate cancer is the most common cancer after skin cancer, and the second leading cause of death in American men. If affects 1 in 8 men, with the number rising to 1 in 6 for Black men and comprises more than 1 in 5 of all new cancer diagnoses for Hispanic men. In 2021, an estimated 248,530 men will be newly diagnosed with prostate cancer, a nearly 30 percent increase over 2020 statistics. It is estimated more than 34,100 of those diagnosed in 2021 will die from this disease.

Racial Disparity in the Utilization of New Therapies for Advanced Prostate Cancer: Black and Hispanic men have a high burden of prostate cancer mortality. In 2010, the U.S. Food and Drug Administration (FDA) approved a new immunotherapy agent for treating metastatic castration resistant prostate cancer (mCRPC). Using National Cancer Database data, researchers analyzed annual trends of men with mCRPC treated with chemotherapy or immunotherapy between 2010 and 2015 and compared utilization by demographic and clinical features. A multivariate analysis was then performed to determine predictors of receiving immunotherapy vs. chemotherapy. Results showed:

Racial Disparities in Prostate Cancer Treatment in a Multi-Institutional Regional Collaborative: Early in the COVID-19 pandemic, many cancer resources were diverted, leaving scores of patients, including those with prostate cancer, with limited to no access to surgical treatment. Although early-stage prostate cancer does not always require immediate treatment, researchers compared prostatectomy rates between Black and White patients with localized prostate cancer during the first wave of the COVID-19 pandemic, and prior.

Researchers concluded systemic inequities exist within health care and are likely applicable across medical specialties. Public health efforts are needed to fully recognize the unintended consequence of the diversion of cancer resources to the COVID-19 pandemic in order to develop balanced mitigation strategies as viral rates continue to fluctuate.

“These studies highlight important research in better predicting the behavior and outcomes of prostate cancer in African American men compared to men of other racial and ethnic groups,” said Dr. McNeil. “They also illuminate the systemic inequities and opportunities within healthcare to eliminate the burden of disease in minority populations.”

INTRODUCTION AND OBJECTIVE: Black and Hispanic patients have a high burden of prostate cancer mortality and this may be related to barriers to treatment. In 2010, Sipuleucel-T immunotherapy was the first FDA approved agent (since docetaxel) for metastatic castration resistant prostate cancer (mCRPC). We sought to identify whether there was disparity in the utilization of immunotherapy in the treatment of black and hispanic patients with mCRPC.

METHODS: Using the National Cancer Database, we identified patients between 2010-2015 with likely minimally/asymptomatic mCRPC: PSA 50-200ng/ml, Charlson 0-2, age <70, stage M1, treated with chemotherapy or immunotherapy. We analyzed annual trends for chemotherapy and immunotherapy use and compared utilization by demographic and clinical features. Multivariate analysis was performed to determine predictors of receiving immunotherapy vs chemotherapy.

CONCLUSIONS: FDA approval of Sipuleucel-T in 2010 for mCRPC led to increased utilization of immunotherapy shortly thereafter, but this was mainly in white patients. Black and Hispanic patients proportionately did not exhibit increased utilization of this novel agent after 2010. Further study is necessary to help understand barriers to access to new treatment in mCRPC and eliminate the burden of disease in minority populations.

INTRODUCTION AND OBJECTIVE: Minority communities disproportionately shouldered poor COVID-19 outcomes, however the impact of the pandemic on prostate cancer (PCa) surgery is unknown. To that end, we sought to determine the racial impact on PCa care during the first wave of the pandemic.

METHODS: Using a multi-institutional collaborative we evaluated practice patterns for Black and White patients with untreated non-metastatic PCa during the initial COVID-19 lockdown (March-May 2020) compared to prior (March-May 2019). Patient and practice characteristics were compared by race using Fisher’s exact and Pearson’s chi-square to compare categorical variables and Wilcoxon rank sum to evaluate continuous covariates. We determined the covariate-adjusted impact of year and race on surgery, using logistic regression models with a race*year interaction term.

CONCLUSIONS: In a large multi-institutional regional collaborative, odds of prostatectomy declined only among Black patients during the initial wave of the COVID-19 pandemic. While localized prostate cancer does not require immediate treatment, this study illuminates systemic inequities within healthcare. Public health efforts are needed to fully recognize the unintended consequence of diversion of cancer resources to the pandemic in order to develop balanced mitigation strategies as viral rates continue to fluctuate.

INTRODUCTION AND OBJECTIVE: African American men (AAM) with prostate cancer (PCa) often harbor more aggressive disease compared to European American men (EAM). However, the underlying cause for disparities in PCa outcomes is controversial. We performed gene expression analysis to characterize differences in tumor biology in AAM and EAM with PCa and assess the impact on outcomes.

CONCLUSIONS: AAM with GG1-2 PCa had a higher incidence of BCR compared with EAM following RP, suggesting a more aggressive biologic behavior in AAM in early disease. The molecular profile of PCa in AAM is different from that in EAM, with inflammation playing a prominent role. Prognostic gene signatures accounting for these biological differences are needed to facilitate better disease management.

About the American Urological Association: Founded in 1902 and headquartered near Baltimore, Maryland, the American Urological Association is a leading advocate for the specialty of urology, and has nearly 23,000 members throughout the world. The AUA is a premier urologic association, providing invaluable support to the urologic community as it pursues its mission of fostering the highest standards of urologic care through education, research and the formulation of health policy.