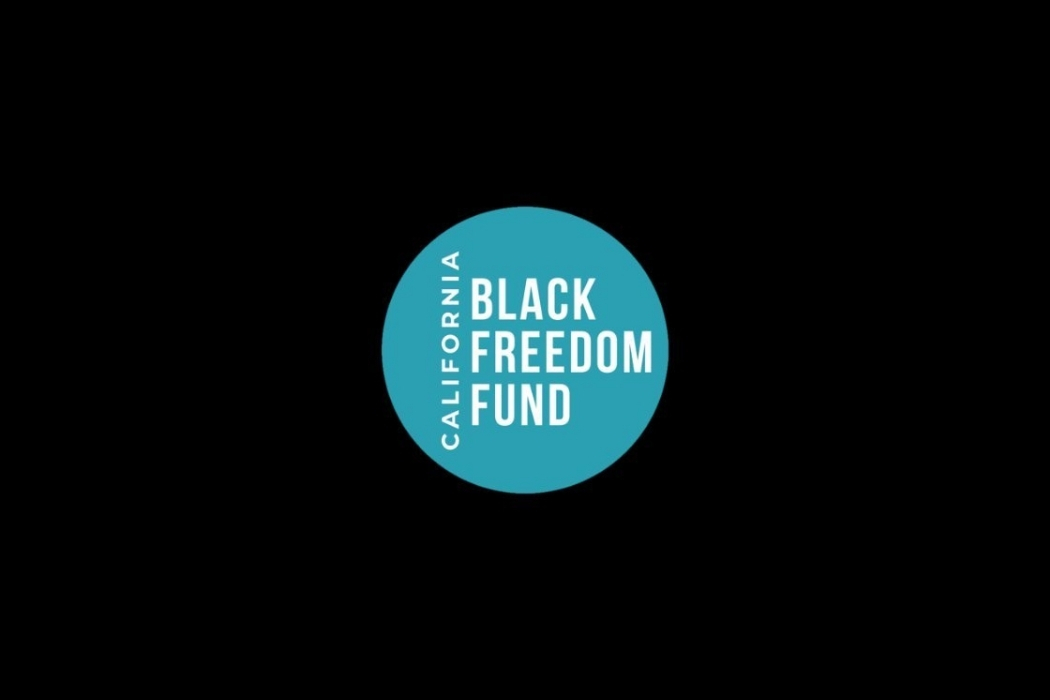 In its second round of grantmaking, the fund is awarding grants to Black-led organizations operating in all corners of the state — San Francisco Bay Area, Los Angeles County, Northern California, Inland Empire, San Diego — Imperial, Orange County, San Joaquin Valley and Central Coast. The fund is providing general operating support grants to Black-led organizations with operating budgets of $1 million or less. The full list of grantees can be found here.

“The critical work of combating anti-Black racism calls for funders to work together in order to achieve real scale and impact,” said Miguel A. Santana, president and CEO of the Weingart Foundation. “The California Black Freedom Fund is a powerful vehicle to advance the Weingart Foundation’s commitment to racial justice. Along with efforts such as the Committee for Greater LA’s Black Experience Action Group, we are collectively building momentum for change.”

Launched in February 2021, the first-of-its-kind fund, co-created with Black leaders and organizers, ensures that California’s growing ecosystem of locally rooted Black-led organizing efforts have the sustained investments and resources they need to eradicate systemic and institutional racism. The fund addresses a history of underinvestment in Black-led organizations and power-building by philanthropy.

The fund has already galvanized the support of nearly three dozen funders and donors, with nearly $50 million already committed of the $100 million it seeks to raise by 2025. Donors and funders who recently have joined the fund or increased their commitments include: Arrow Impact, Google.org, The Larsen Lam Family, Meadow Fund, Panta Rhea Foundation, Reis Foundation, Silicon Valley Community Foundation, Sobrato Philanthropies, Someland Foundation, Stupski Foundation, Surdna Foundation, Tipping Point Community and Y & H Soda Foundation. The fund will raise additional dollars over the next five years through a mix of foundation, corporate and individual donor support.

“The road to justice requires those with privilege and power to leverage every platform and resource available to amplify the voices that have often been silenced,” said Sandy Herz, president of Sobrato Philanthropies. “We are deeply grateful to be working with Silicon Valley Community Foundation and others as effective allies and supporters in this vital movement to sustain, build upon, and accelerate the Black-led racial justice movement underway in California. The depth and diversity of the organizations that applied and have now been funded with unrestricted general operating grants through the California Black Freedom Fund give us great hope for a racially just California of the future.”

Over the next five years, through additional rounds of grantmaking, the California Black Freedom Fund will strategically increase the resources available to Black-led organizations throughout California, prioritizing the courageous and visionary grassroots advocates and organizers leading California as a whole toward systemic transformation. In its first round of grantmaking prior to its official launch, the fund also invested over $6 million to support three established Black networks that have proven, long-term working relationships with more than 50 Black-led organizations across the state: California Black Power Network; Black Equity Collective; and PICO California: Live Free/ Bring the HEAT.

“We are extremely proud to support the California Black Freedom Fund, which is shifting our society toward greater justice and health for all,” said Debbie I. Chang, MPH, president and CEO of Blue Shield of California Foundation.

The fund’s focus on “power-building” supports an interconnected and locally rooted ecosystem that gives Black community members the power to: design and advocate for community agendas that reflect their needs; play decision-making roles in the policies and systems that impact their lives; and exercise power to win systemic change through advocacy, direct action, and voter organizing and mobilization. In addition to grantmaking, the fund will also provide capacity-building support through technical assistance in communications, narrative change and policy; research and data; and convening and learning opportunities.

About the California Black Freedom Fund:

The California Black Freedom Fund (CBFF) is a five-year, $100 million initiative to ensure that Black power-building and movement-based organizations have the sustained investments and support they need to eradicate systemic and institutional racism. Learn more CABlackFreedomFund.org