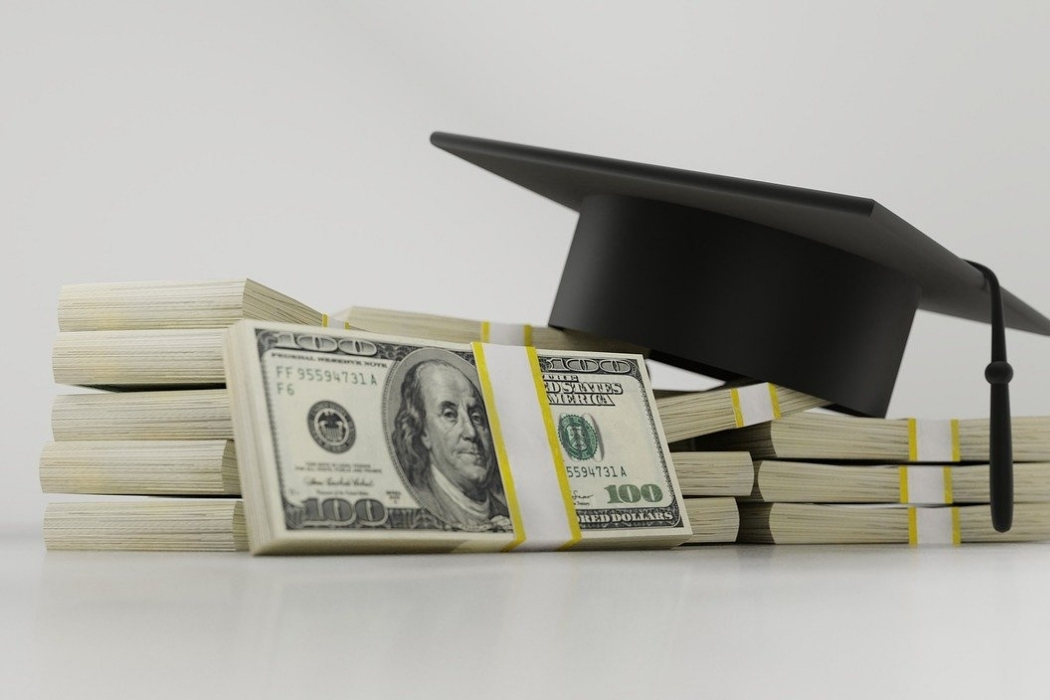 By Black Americans for a Better Future Education Fund

ATLANTA, May 11, 2021 /PRNewswire/ — A coalition of Black business owners and community leaders held a press conference today to demand that corporate leaders, particularly Atlanta-based companies take the time to understand the diversity of opinions within the Black community before taking sides on political matters.

The group called out the misleading rhetoric of far-left activist Stacey Abrams regarding the Georgia Election Integrity Act, reminding corporate America that the failed gubernatorial candidate does not speak for the interests or the opinions of all Black people.

“Stacey Abrams doesn’t speak for the Black community; she speaks for the White liberals who bankroll her political ambitions,” said Raynard Jackson, founder and chairman of the Black Americans for a Better Future Education Fund, which co-hosted the event with the Georgia Black Republican Council. “Stacey Abrams doesn’t actually care about making it easier for Black people to vote; she only cares about making it easier for Democrats to vote.”

The press conference participants said Abrams has deliberately misled people about numerous provisions of the Election Integrity Act – such as voter ID requirements, electioneering restrictions, and early voting rules – to fit her preconceived talking point that the law is “Jim Crow in a suit and tie.” That rhetoric, they said, provoked a knee-jerk reaction by the CEOs of companies such as Delta and Coke, which wrongly assumed that Abrams was speaking on behalf of all Black people.

“Black people aren’t stupid, but Stacey Abrams treats us like we are when she suggests that we aren’t even capable of obtaining a photo ID,” said Dr. Lisa Babbage of the Georgia Black Republican Council. “Frankly, it’s insulting that corporate leaders were so willing to go along with her narrative of Black helplessness, and it’s patronizing that they thought they were advancing the interest of Black voters by opposing this common-sense effort to ensure free and fair elections for all Georgians.”

Speakers at the press conference also pointed out that the rhetoric by Stacey Abrams and President Joe Biden directly influenced the MLB’s decision to move the 2021 All-Star Game out of Atlanta. The business owners, all of whom lost critical revenues at a time when they are trying to recover from the COVID-19 lockdowns, urged Atlanta residents and visitors to make a deliberate point to patronize locally owned small businesses, which are projected to lose out on at least $100 million in revenue due to the MLB’s decision.