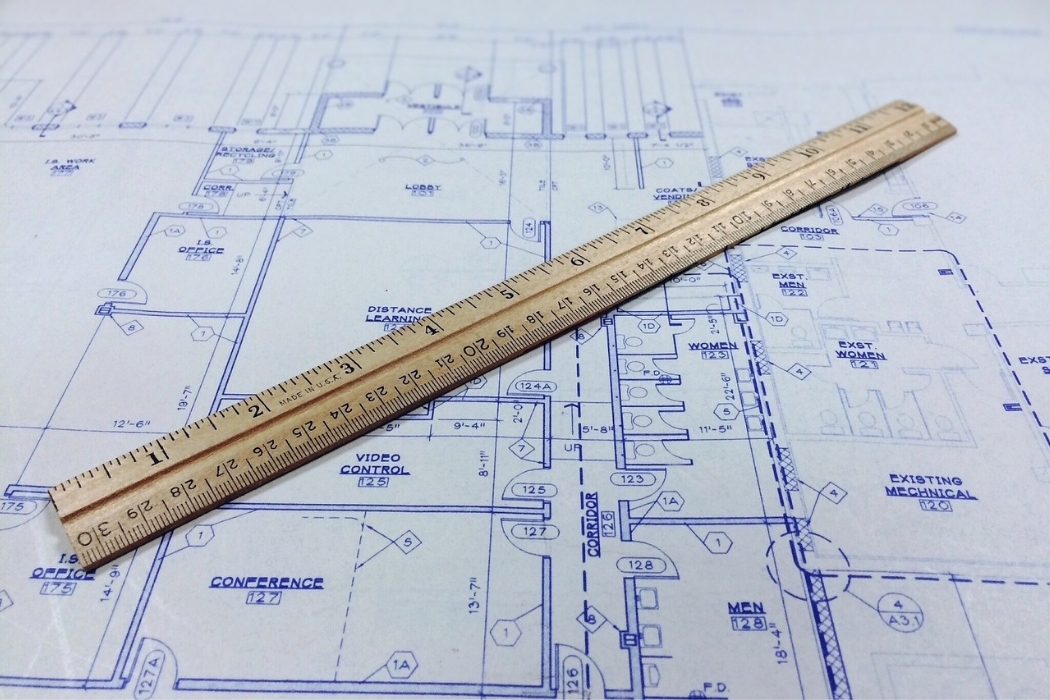 As the country continues to increase COVID-19 vaccinations, businesses and consumers alike still struggle with evolving versions of daily life. At the same time, there is little disagreement that sustained effort is needed for a return to stability — not only in public health, but in personal finance and the larger economy as well.

By the end of July, the moratoriums on housing evictions and foreclosures will expire. Without a timely and broad-ranging federal response, the nation’s homeless population could explode to unprecedented levels.

President Biden and majorities in Congress are pushing for enactment of an infrastructure plan to serve as a financial antidote for a nation wracked with myriad social and economic challenges. A recently negotiated and bipartisan multi-year plan has the support of the Biden administration, 22 U.S. senators, and a diverse coalition of business, labor, policy and professional organizations. In the first five years of the plan, $579 billion in new revenues would be directed to transportation investments.

According to the White House website, “The historic Bipartisan Infrastructure Framework will make life better for millions of Americans, create a generation of good-paying union jobs and economic growth, and position the United States to win the 21st century, including on many of the key technologies needed to combat the climate crisis.”

President Biden expanded his view of the plan in a June 28 Yahoo guest column.

“The Infrastructure Deal is part of my economic strategy that, taken as a whole, will help create millions of jobs for years to come and add trillions of dollars in economic growth,” the president said. “According to one study of my Jobs Plan, nearly 90% of the jobs it will create won’t require a college degree, and 75 % won’t require an associate’s degree. It’s a blue-collar blueprint to rebuild America.

“This deal will also make it easier for all Americans to get to work each day, including communities of color who in some cities are twice as likely to take public transit but often have fewer good transit options,” Biden continued. “In fact, it contains the largest federal investment in public transit in American history — making the public transportation that millions of working people rely on safer, quicker, cleaner, more frequent and more reliable.”

For much of Black America, Biden’s remarks reflect the wish list of our working poor: livable wages, and reliable public transportation. No one wants or needs for their work commute to be a job in itself. Yet that is indeed a daily reality where public transit is limited and predictably unreliable.

A diverse coalition declared its support of the revised plan, bringing additional pressure to bear on lawmakers expected to vote on the measure in the coming days.

Supporters such as the AFL-CIO, U.S. Chamber of Commerce, Laborers International Union of North America, National Association of Manufacturers, National Retail Federation and others overcame historic labor and business rivalries to make a united call on July 8 for Congress to act with dispatch.

“Now is the time to turn these promises into projects,” the coalition stated. “We urge Congress to turn this framework into legislation that will be signed into law, and our organizations are committed to helping see this cross the finish line.

Even though this plan proposes a major economic boost, many in Congress are debating exactly what “infrastructure” means. Which meaning prevails will determine which investments will be made and for whom.

For some, infrastructure is only about systems of roads and bridges, electrical grids, or water delivery and disposal – and as reflected in the Bipartisan Infrastructure Framework. Others endorse a much broader view of the term that includes the underpinnings of a functioning society — affordable housing, day care and education, to name a few.

Even a review of the Merriam Webster dictionary’s definition of “infrastructure” offers two meanings. The first reads, “the system of public works of a country, state, or region also; the resources (such as personnel, buildings, or equipment) required for an activity.” The second expands the term as follows: “the underlying foundation or basic framework (as of a system or organization).”

For consumer advocates like Mike Calhoun, president of the Center for Responsible Lending, what qualifies as infrastructure is clear.

“Equitable housing investment and policy, student debt relief and reform, and grants for struggling small businesses, particularly those owned by people of color, must be a part of the infrastructure and recovery plan to come,” Calhoun noted. “We are hopeful for the nation’s future and look forward to working with the president and with Congress on enacting a plan for these communities to achieve financial security, build wealth, and thrive, all while stimulating the overall economy.”

Similarly, California Rep. Maxine Waters, chair of the House Financial Services Committee, is equally lucid on infrastructure and what it includes.

“As chairwoman of the Financial Services Committee and a longtime advocate for ending homelessness and promoting fair, affordable, and accessible housing, my number one priority has been to ensure that President Biden’s infrastructure plan recognizes that Housing Is Infrastructure through robust funding,” Waters said.

“To say that the pandemic destabilized an already unstable housing market is an understatement,” she said. “Our nation’s chronic shortage of affordable housing has left millions of people at all income levels struggling to pay their housing costs, and in the worst cases, has locked people out of homeownership, led to people being evicted or foreclosed on, and exacerbated our homelessness crisis. … I look forward to continuing to work with the president, his administration, my colleagues in the House and Senate, and America’s housing advocates on enacting once-in-a-generation investments in our nation’s housing programs.”