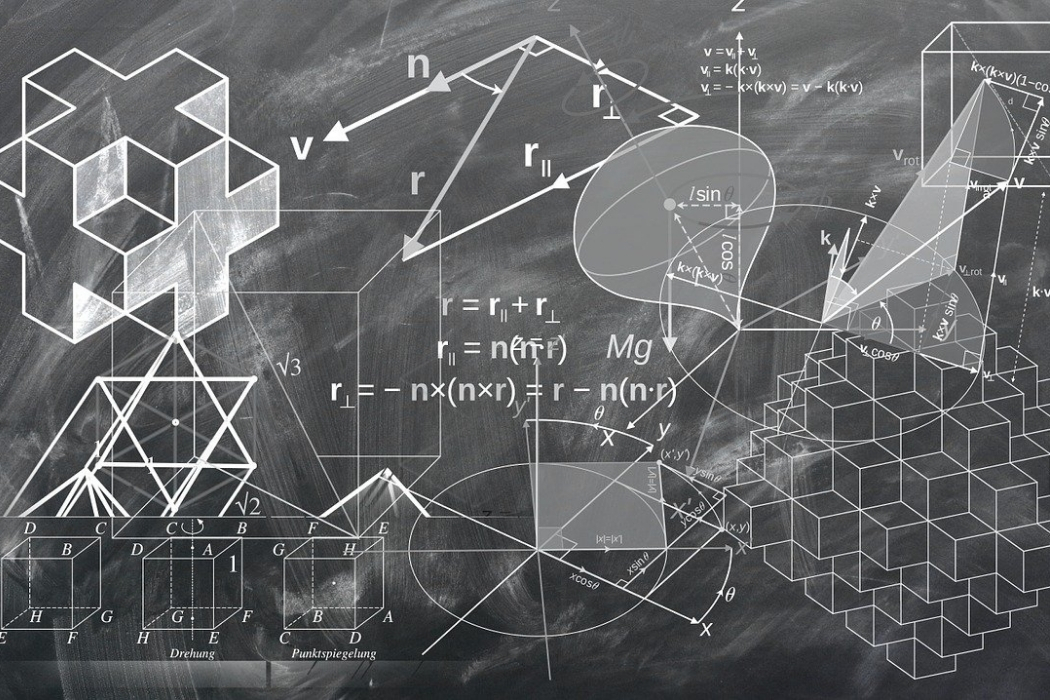 Critical race theory (CRT) asserts that racism is woven into the very fabric of our nation’s institutions. This is not new information for those who have studied how race affects our economy, politics, education, health care, and more. CRT is not an attempt to “blame” white America for its origins as much as it is a pedagogical approach to reality. Through critical race theory, we can see the many ways that the uneven application of laws allowed envious white people to destroy Tulsa’s Black Wall Street, colonizers to gentrify Black neighborhoods, doctors to experiment on Black people and more. CRT helps us understand how California stole parts of Mexico, Chinese people were imported here (without wives or families) to build railroads, and how our Constitution defined black folks as fractions of people.

Attorney and Professor Derrick Bell (1930-2011) wrote about the many ways our racist gendered patriarch systematically oppressed Black people and others at the periphery. He used both legal theory and fiction to amplify his points. Critical race theory has been taught in our nation’s colleges and universities, and especially in our law schools, for decades. Now white legislators are passing laws in several states to outlaw the teaching of CRT because it hits too close to home.

Much of this legislation demonstrates how ignorant some of these legislators are. It also illustrates how heated the battle for fact and knowledge is. Some think the South won the Civil War, which they describe as the war of “Northern Aggression”. Though the statues are coming down, there are still those who believe those statues were erected for heroism, not resistance to equality. And every time you see a Confederate flag flying, you must know that hose stars and bars were only added to state flags after Brown V. Board of Education became law, and white Southerners wanted to communicate their allegiance to racism.

The legislators who oppose CRT also oppose knowledge. Now, their fearlessly foolish conservative leaders are urging them to “take over” the schools by running for school boards around the country. Rich Lowry, the National Review Editor, wrote a piece, “The Point of the Anti-CRT Fight Should Be To Take Over the Schools”(https://www.nationalreview.com/2021/07/the-point-of-the-anti-crt-fight-should-be-to-take-over-the-schools/). What he means is to take over young people’s brains. Lowry is smart enough to know that the historical whitewash conservatives are attempting cannot withstand historical scrutiny. So he and his conservative minions would instead inject their ideology into our schools, using low-turnout, low-budget races to grab power.

Roland S. Martin deserves credit for lifting this. He has been looking at the damage school boards do for years. He says, and Lowry echoes, the power school boards have. To choose book vendors. To shape the curriculum. To select teachers and trainers. The anti-CRT crowd would shut this down. But we also shut ourselves down when we get stuck at the top of the ballot. It is essential to choose a President and Vice=President, a Senator and Congressperson, and it is equally important to select a zoning commissioner or a school board member. Rich Lowry’s piece makes it clear and makes it plain. He says that “education is too important to be left to educators.” He wants rabid (he didn’t say white, but I will) parents to run for school boards and to use their passion to lock knowledge out.

Many of these posts can be won with a few hundred votes and a few thousand dollars. The right-wing has their marching orders. We need to have ours, too. We can serve our communities and our nation by standing up for knowledge. Please run for school board.