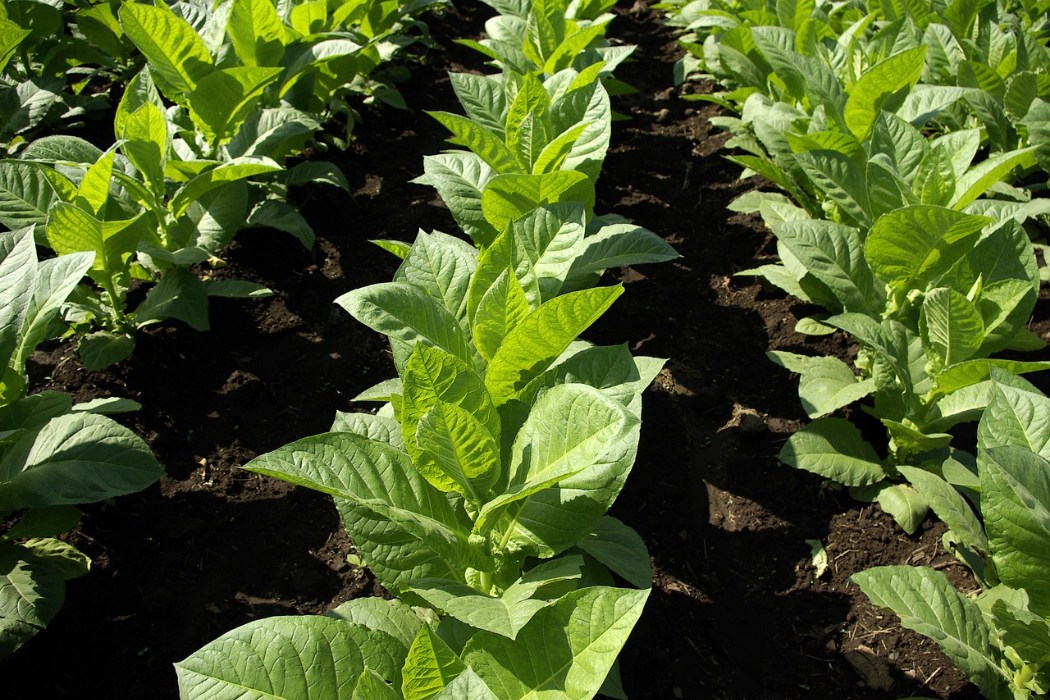 When the World Health Organization initiated its anti-smoking campaign over a decade ago, tobacco-growing countries became increasingly concerned about the economic challenges they would face.

Tobacco production in Africa dates to the 1900s. The main exporters of tobacco in East Africa in 2019 were Zimbabwe, Malawi, and Mozambique, according to data from Statista.

Nixon Lita, CEO of the Tobacco Association of Malawi, said Malawian farmers are hardworking and good learners who can easily shift to an alternative crop that will provide comparable revenue.

He acknowledged the anti-smoking campaign has lowered demand, impacting production, sales, and prices, particularly when production is high. Also, farmers have tried lots of crops, but always return to growing tobacco, he said.

Betchani Tchereni, an economics professor at Malawi Polytechnic, believes that by failing to diversify its economy, Malawi is treading on dangerous ground. He claims the most influential people cultivate the crop, a situation that makes it difficult for advocating an end to tobacco production.

“As we speak, demand for tobacco at the world market continues to dwindle, which results in low exports, thereby breeding high-interest rates and inflation on our part,” he said. The government should explore other options, such as industrial hemp production, mining, and manufacturing, among other options, to reboot the economy.

Malawi’s estimated real gross domestic product grew by around 0.6 percent in 2020, compared to the previous year, according to data from Statista. In 2021, GDP growth is estimated to be 2.5 percent.

Tchereni also said the government should empower university graduates to devise innovations in technology, thereby creating jobs and helping to stabilize the economy.

However, one reason for the continued reliance on tobacco may be the bottom line. Gracian Lungu, the spokesperson for the Ministry of Agriculture, said Malawi cannot quit tobacco farming outright, as production in Malawi of the “green gold” contributes 20 percent to the country’s GDP.  It has a well-structured market, with 350,000 farmers vowing to continue cultivating the viable crop.

Though the Ministry’s position is the country will grow tobacco until the last cigar and cigarette is produced, Lungu said: “There is a need for an exit strategy.

“We are to continue growing tobacco because we still see potential in this industry since it is only in Malawi where most of these marketing challenges are experienced,” he said. “We will try to explore more markets to sustain this industry.”

Across the world, there are more market opportunities for Malawi tobacco, but hindrances remain, including reform of child labor laws and tenant laws, which bar some buyers from buying Malwai’s tobacco, according to Lungu. The Agriculture Ministry is working with the Ministry of Labor to help change and abolish such laws.

However, with the commercialization drive, the Agriculture Ministry is implementing, the government will continue to encourage farmers to grow crops with readily available export markets. This will be done in collaboration with the Malawi Investment Trade Centre under the Ministry of Trade, he said.

In addition to Malawi, Zimbabwe — the largest tobacco producer in Africa — was reported to have hit record high tobacco production in 2019, though prices were lower. China is the biggest buyer of tobacco from Zimbabwe.

According to Auction Holdings Limited, a public tobacco market platform provider, in the 2019/2020 tobacco marketing season, total earnings dropped to $174.5 million from $237 million in 2019, registering a 26.4 percent decrease in sales revenue.

While earnings may have declined, tobacco use remains popular. The World Health Organization reports that more than 1 billion people worldwide smoke — and over 6 million die each year from tobacco-related causes.

The organization also states most tobacco users and growers come from low- and middle-income countries.