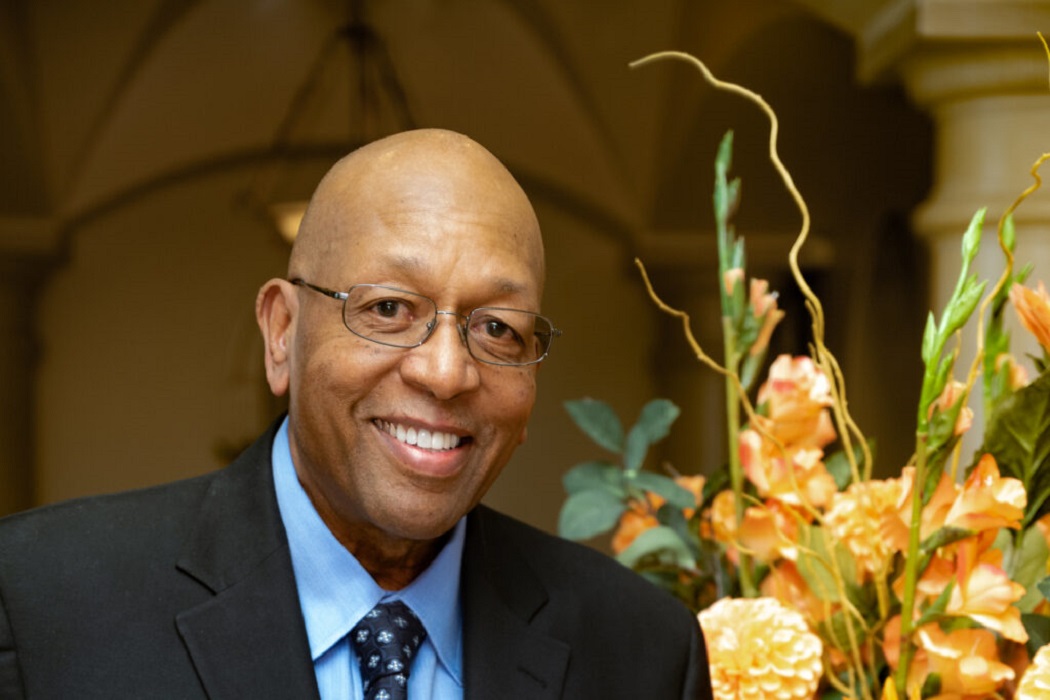 The expanded Calvin and Tina Tyler Endowment Scholarship Fund, created in 2002 to offer scholarships for Baltimore students, will now be used to attract students from around the country to a university eager to distinguish itself as a premier research institution, the university recently announced.  “A lot of young people in Baltimore and throughout the country are in need of help right now,” said Tyler. “Putting them further in debt through the reliance on government loans is just not the answer. Getting a college degree and graduating without debt is something that we think is very important.”

Student demographics suggest that nearly every Morgan student will, in the form of partial or full-tuition scholarships, be impacted by the increased funds. Of the approximately 8,000 students currently attending the university, 90 percent receive some type of financial assistance.

“Forty-five percent qualify for Pell Grants, federal assistance to support students, at various levels based on family support, and about 30 percent of that 45 percent are eligible for maximum benefits,” said Morgan State President David Wilson. “Thousands of students will be impacted for decades and decades to come.”

Wilson said he “literally dropped the phone” when the Tylers informed him that they wanted to raise their commitment to the university.

“When I was having the conversation with Calvin, and he said that he and Tina wanted to make a larger investment, I went quiet, because he doesn’t think in increments of a million dollars,” said Wilson. “We talked about the impact of COVID-19 in the community they come from and how it’s stressful under normal circumstances, and now students have to do three times more. He told me they wanted to do everything they can to ease the loan burden, so students could taste the magic of a Morgan State University education.”

“My wife and I have become keenly aware of the effect that the pandemic has had on a number of young people trying to get an education,” said Tyler. “We have the resources to help a lot of young people … through our endowed scholarship plan. It’s not so much that we’re supporting Morgan, it’s more that we are supporting Baltimore … Baltimore is our hometown, it’s where we’re from.”

Forced to drop out of Morgan in 1963 due to a lack of money to complete his own degree in business administration, Tyler became one of the first 10 black drivers for UPS in 1964. He closed out his career with the package delivery company as senior vice president of operations, retiring in 1998 and taking a seat on its board of directors. Tyler’s company stock options and board compensations make up the bulk of his benefactor’s wealth, according to Wilson.

“Calvin was a hard worker who has made his money work for him,” Wilson said. “He didn’t come up through diversity programs or human resources, though no slight on those organizations. At one point, he was literally the chief operating officer for a major corporation.”

Morgan State University has a long history as one of four historically black colleges and universities in Maryland. Founded as Centenary Biblical Institute in 1867 to train young men in the ministry, it was renamed Morgan College in 1890 in honor of Rev. Lyttleton Morgan, its first trustee board chairman.

The school remained a private institution until 1939 when it was purchased by the state to provide more opportunities for black residents. In 1975, the school gained university status and expanded its offerings to include several doctoral programs.

Today, Morgan has 12 colleges, schools, and institutes, with curricula that include liberal arts, engineering, architecture and planning, social work, global journalism, and communications. In 2007, by virtue of its growth among doctoral-granting institutions, Morgan was classified as a “doctoral research institution” by the Carnegie Foundation for the Advancement of Teaching. Ten years later, the university was designated by the Maryland General Assembly as the state’s “preeminent public urban research university.”

With the Tyler endowment, the largest private donation from an alumnus in university history, and a $40 million gift in 2020 from Amazon founder Jeff Bezos’ ex-wife, MacKenzie Scott, Morgan State is now reaping the benefits of a reputation that was decades in the making.

“These investments show what we’ve known all along,” Wilson said. “Morgan is a serious institution that is turning out the best talent in the country in a period of immense innovation. Philanthropists are buying into the notion that, if they want a significant return on their investment, Morgan is the first option to consider.”

“MacKenzie Scott was vetting us from afar, the Tylers were vetting us from up close because Dr. Wilson has been able to establish a great relationship with them,” said Donna Howard, Morgan State’s vice president for institutional advancement. “But both gifts show that we passed muster as they considered their giving. These two gifts show them to be deeply embedded in altruism and wanting their wealth to have a positive and transformational impact on our students, their families, and our communities.”