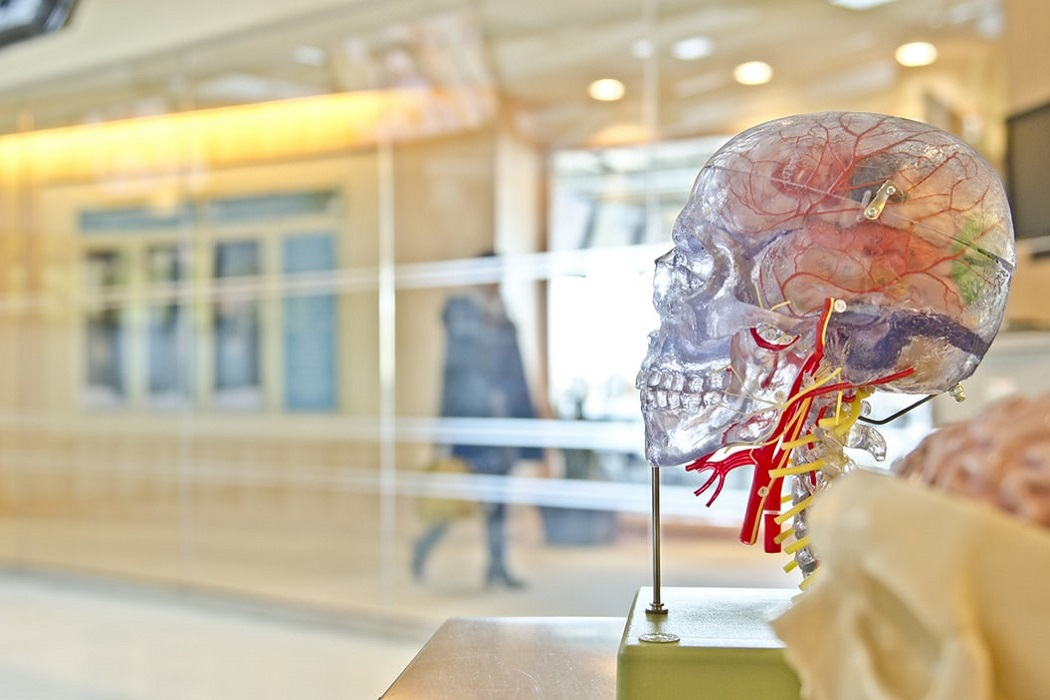 The 2021 Facts and Figures report provides an in-depth look at the latest national statistics on Alzheimer’s prevalence, incidence, mortality, costs of care, and impact on caregivers. For the first time, the accompanying special report, “Race, Ethnicity and Alzheimer’s” examines perspectives and experiences of Asian, Black, Hispanic, Native, and White Americans in regard to Alzheimer’s and dementia care.

Findings in the report, reveal that non-White racial/ethnic populations expect and experience more barriers when accessing dementia care, have less trust in medical research, and are less confident that they have access to health professionals who understand their ethnic and racial background and experiences. Among the findings:

Episodes of discrimination, however, extend beyond Alzheimer’s and dementia care, the Alzheimer’s Association surveys found that many non-White Americans say they have experienced discrimination in the broader health care system. Specifically:

The experiences and views of discrimination expressed by respondents in both surveys are also reflected in their views on clinical trial participation.

The most common reason cited for not participating in clinical trials among all racial/ethnic groups is not wanting to be a “guinea pig.” This sentiment was especially strong among Black Americans (69%). In addition, almost half of Black Americans (45%) worry that treatments might cause sickness. They are also twice as likely as other groups to say they “don’t trust medical research.” And they are more than twice as likely as other racial or ethnic groups to say they “might not be treated fairly.”

As noted in the 2021 Facts and Figures report, health and socioeconomic disparities and systemic racism contribute to increased Alzheimer’s and dementia risk in communities of color. According to the report, older Blacks and Hispanics are also disproportionately more likely to have Alzheimer’s and other dementias. In addition, both groups are more likely to have missed diagnoses than older Whites.

“We must continue to accelerate efforts to engage more people from underrepresented populations in Alzheimer’s disease research and clinical trials,’ said Maria Carrillo, Ph.D., chief science officer, Alzheimer’s Association. “If trials do not include diverse participants, it is impossible to get a complete understanding of how racial and ethnic differences may affect the benefit and safety of potential treatments. Future clinical trial structures and recruitment efforts must lead to a better representation of the entire population, so everyone benefits from advances in Alzheimer’s and dementia research.”

The report also examines the devastating impact the COVID-19 pandemic is having on people living with Alzheimer’s. According to the report, there were at least 42,000 more deaths from Alzheimer’s and other dementias in 2020 compared with averages over the previous five years — a 16% increase.

The report highlights preliminary and anecdotal data indicating the COVID-19 pandemic is also having adverse effects on many family caregivers. It notes that pandemic-related caregiving challenges, including the shutdown of adult daycare centers and the inability of families to visit or communicate with relatives in long-term care settings have caused “emotional distress and other negative outcomes among caregivers.”

The Alzheimer’s Association and representatives from more than 30 countries have formed an international consortium to study the short- and long-term consequences of COVID-19 on the brain and nervous system in people of different ages, and from different genetic backgrounds.

2021 Alzheimer’s Disease Facts and Figures: At a Glance

Additional data from the report is included below. Full text of the 2021 Alzheimer’s Disease Facts and Figures report, including the accompanying special report, “Race, Ethnicity and Alzheimer’s in America,” can be viewed at alz.org/facts. The report will also appear in the March 2021 issue of Alzheimer’s & Dementia: The Journal of the Alzheimer’s Association.

Other Key Findings from “Race, Ethnicity and Alzheimer’s in America:”

The Alzheimer’s Association Facts and Figures report also provides an annual look at the latest national statistics and information on Alzheimer’s prevalence, incidence, mortality and morbidity, costs of care, and caregiving, both nationally and state-by-state.

About 2021 Alzheimer’s Disease Facts and Figures

Versta Research conducted two surveys on behalf of the Alzheimer’s Association: (1) U.S. adults and (2) current or recent caregivers of adults age 50 or older with cognitive issues. Respondents were asked about access to care and support services, trust in providers and the health care system, participation in clinical trials and research, and caregiver experiences. Surveys were conducted from October 26 – November 11, 2020. Data was collected by NORC at the University of Chicago via the AmeriSpeak® panel. AmeriSpeak is a probability-based panel of all U.S. households.

The survey included 945 White respondents. Oversamples of Hispanic (n=541), Black (n=515), and Asian Americans (n=412) were weighted back to their true population proportions for statistical analysis and reporting. For full inclusion of Native Americans, the same survey was administered to an additional sample of 406 Native Americans recruited through online (non-probability) panels with sampling stratified and data weighted on gender, age, income, and education to match the U.S. Census Bureau data. The surveys were offered in both English and Spanish. For complete details regarding survey methodology, see page 73 of the report.

About the Alzheimer’s Association