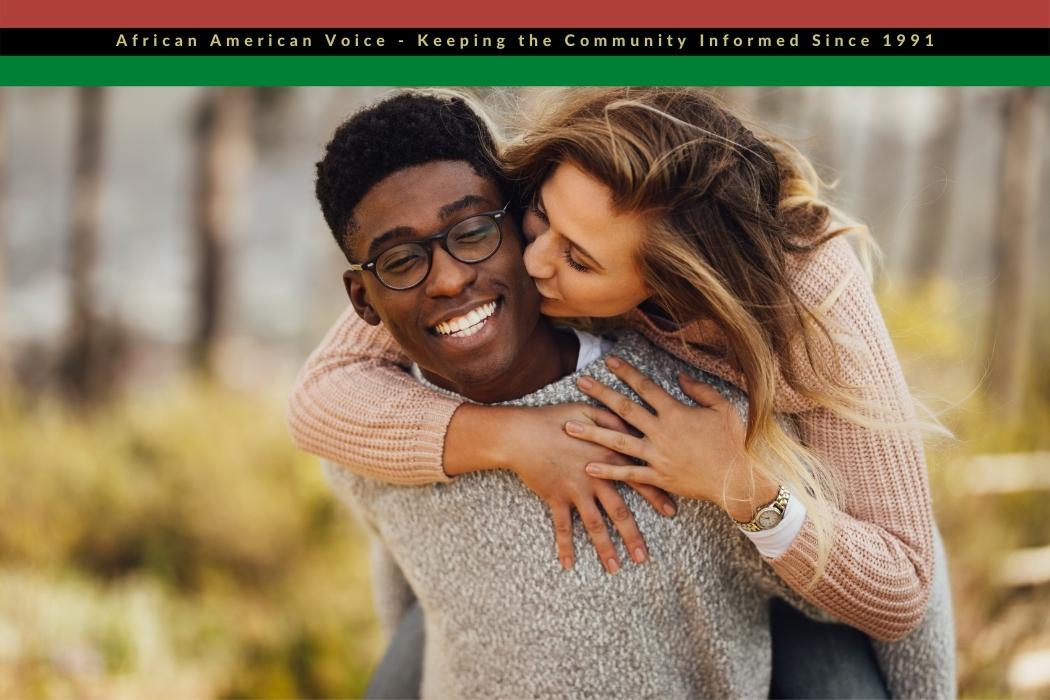 She identifies as African American, Mexican, and Puerto Rican. He is Korean American but didn’t speak English until he was school age. They met and got married in Los Angeles and had four children who they are “raising intentionally” in a multicultural, multiracial, and multilingual home.

At a time of increased political polarization and racial tension, Sonia and Richard Kang’s story offers an alternative narrative that is increasingly becoming the norm in the United States.

“I met Richard and we have children who are multiracial and I’m thinking: how are we going to make this better for them,” said Sonia, whose father is African American and whose mother is Mexican.

“Growing up I just always knew I didn’t fit in very well,” she recalled of her upbringing in the 80s in Hawaii and LA, a time when blond hair, blue eyes, and big waves were the standard. “I was darker skinned and had tight curly hair. I had the surname Smith in a predominantly Latino area in school but spoke Spanish. So I always stuck out.”

It was the same for Richard, Sonia’s husband. “I could tell there was something different about our family,” he says of his childhood growing up as a Korean speaker in a predominantly white neighborhood.

The couple shared their experience during an August 5 media briefing organized by Ethnic Media Services looking at the rise in interracial marriages amid a backdrop of increasing hate crimes and deepening political polarization.

Data from the 2020 census shows that “mixed race” is the fastest growing category under racial identity, and according to the Pew Research Center, about 17% of new marriages are interracial couples. All of that comes as cities nationwide saw a significant surge in racially motivated attacks during the Covid 19 pandemic, rattling communities and contributing to growing tensions.

According to Justin Gest, associate professor at George Mason University’s Schar School of Policy and Government, the rise in interracial marriages offers a counter to the increasing “separation, polarization and some of the violence that we’re seeing in our country.”

Gest, author of the 2022 book “Majority Minority,” which looks at societies where dominant religious or racial groups lost their numerical advantage, says families like the Kangs are a “powerful way for people to overcome the divisive politics that take place in societies undergoing a lot of demographic change.”

That includes the US, where demographers predict that by 2045 non-Hispanic whites will no longer be the majority.

“When people are intermarrying, it basically disarms the politics of polarization and division,” Gest notes. “These relationships blur those boundaries. They don’t allow politicians and others to use fear-mongering to divide us.”

Interracial marriages were prohibited in the US until the 1967 Supreme Court decision Loving vs. Virginia. Between 2010 and 2020, the number of interracial unions jumped threefold, according to census data.

The most common unions are white and Asian, and white and Latino, with only 20% of all interracial couples being between two nonwhite partners. California is the leader when it comes to the number of interracial marriages, with Hawaii a close second.

And according to Allison Skinner-Dorkenoo, assistant professor of Behavioral and Brain Sciences & Social Psychology at the University of Georgia, there has been a “great increase” in media representation of interracial couples, which correlates with data showing 94% of Americans approve of such unions.

But, Skinner-Dorkenoo adds, there is still a lingering bias toward same-race marriages in many families, including Richard’s.

“I was going to marry Sonia no matter what,” he says, describing his parents’ initial rejection of his soon-to-be wife. It was only after his father fell ill, and then after his parents met their grandchildren, “that they really opened their hearts to us.”

The couple decided early on to raise their children in a multi-lingual house. “We’ve called it ‘culture proofing our home,’ to safeguard their identity,” Sonia said. “We made sure that we brought in products, books, and movies, all that look like our family in an authentic way.”

Sonia, president of the non-profit Multicultural Families of Southern California, created a children’s clothing business named Mixed-Up Clothing, with the intention to use fashion as a vehicle to talk about issues of culture, diversity, and inclusion.

“I knew there was something in clothing that brings in this sense of self, and I wanted to duplicate that feeling,” she said. “The fact that folks are getting it and taking the time to see that there’s beauty in diversity has really helped to steer the conversation.”