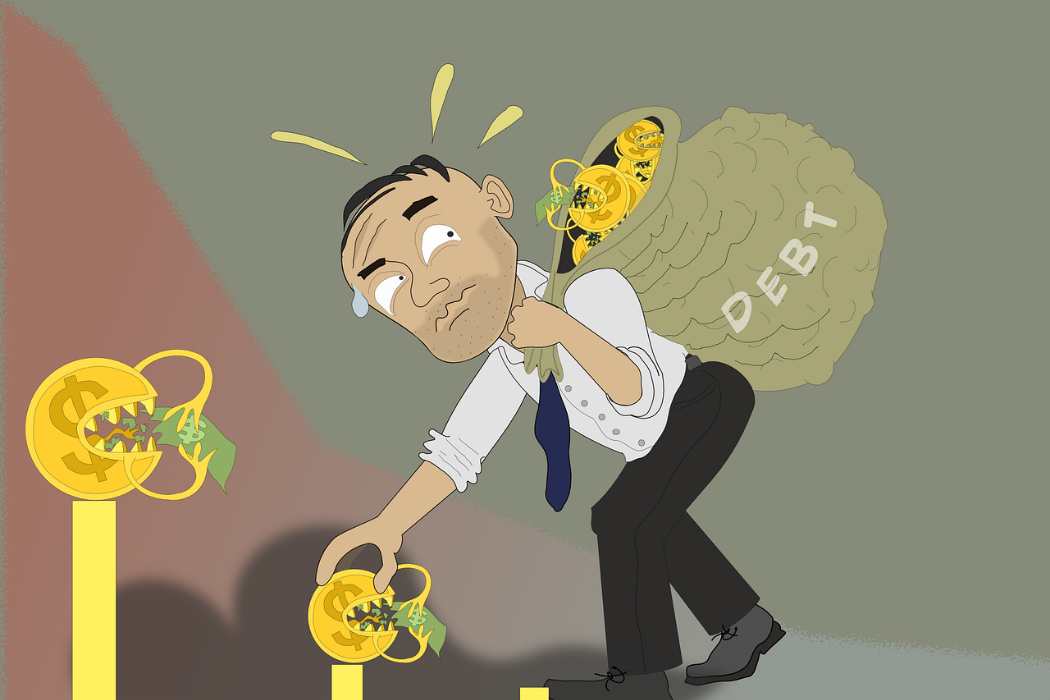 After more than a year of COVID-19, the nation’s collective ability to cope with dual public health and economic crises has diminished many consumers’ ability to remain financially stable. While this February’s national employment report by the Bureau of Labor Statistics showed a net gain of 379,000 jobs and white unemployment dropped to 5.6%, there was no corresponding improvement for Black and Latino workers. Instead, unemployment was respectively higher at 9.9% and 8.5%.

Further, as most workers receive their health insurance through their employers, unemployed workers often lose that insurance as well as their incomes. It’s one thing to become ill, but it’s a compounded difficulty when you’re sick and out of a job at the same time.

As Black America faces yet again another unequal economic recovery, a recent annual report to Congress on the Fair Debt Collection Practices Act (FDCPA) substantiates this claim. This consumer law governs debt collection practices, legally prohibiting debt collection companies from using abusive, unfair or deceptive practices to collect past due bills for a mortgage, credit cards, medical debt, personal or other household debts. It does not include protections for business debts.

Released in early March, the 2020 report, jointly prepared by the Federal Trade Commission (FTC) and the Consumer Financial Protection Bureau (CFPB) reveals stark findings of consumers’ financial stress. In the first quarter of last year, consumer debt grew to $14.3 trillion. By the 3rd and 4th quarters of 2020, non-housing debt respectively reached increases of $15 billion and $37 billion.

Credit and consumer reporting complaints accounted for more than 58% of complaints received, followed by debt collection (15%), credit card (7%), checking or savings (6%), and mortgage (5%).

Beginning in April 2020, consumers began to submit more than 3,000 complaints mentioning coronavirus-related keywords nearly every month. Consumers submitted approximately 32,100 complaints mentioning coronavirus or related keywords in 2020. In all of 2020, 70 million consumers — one in three with a credit file — were contacted by at least one creditor or collector trying to collect one or more debts.

“The pandemic has been among the most disruptive long-term events we will see in our lifetimes,” said Dave Uejio, CFPB’s acting director. “Not surprisingly, the shockwaves it sent across the planet were felt deeply in the consumer financial marketplace. … In 2020, the Bureau received more than 540,000 consumer complaints. For seven of the nine months since March 2020, the Bureau managed record complaint volume.”

“The FTC acted quickly to take down a number of illegal COVID-related scams, sued to block or unwind an unprecedented number of mergers, and took a number of other strong enforcement actions across its missions,” Slaughter said.

In addition to CFPB and FTC, the Asset Funders Network (AFN), an alliance of philanthropists pledged to equitable wealth-building and economic mobility, also recently published a policy brief that found one-third of households with medical debt also have student loan debt and 43% of families with legal debts also have medical debt.

Titled “Medical Debt and its Impact on Health and Wealth: What Philanthropy Can Do to Help,” the brief closely examines medical debt and who is most impacted by it. AFN also identified three specific drivers of medical debt:  unpredictable medical emergencies, insufficient health coverage, and high out-of-pocket expenses.

According to AFN, more than one in five adults experiencing an unanticipated medical expense in a year. When medical emergencies arise, household spending averages $3,000 per person per year, with more than one-third of that expense attributable to out-of-pocket medical costs for the insured. For the uninsured, medical debts amass even more quickly, and often in states that did not expand Medicaid coverage for low-wage workers.

In part the brief states, “Medical debt disproportionately impacts communities of color, perpetuating and exacerbating the racial wealth gap by draining cash flow that other households without medical debt can save or invest. Racial inequities in income, wealth, and insurance coverage play a role in the prevalence and burden of medical debt…Black non-elderly adults are 1.5 times more likely, and Latinx and Native American non-elderly adults are 2.5 times more likely, to be uninsured than non-elderly White adults. With less access to insurance, people of color are more likely to face higher medical costs and challenges paying their medical bills.”

“In many Southern states, people of color disproportionately lack health insurance coverage in large part because their state did not implement Medicaid expansion,” the brief continues. “Individuals in the South are also more likely to work in agricultural jobs or other low-wage jobs that do not provide employer-sponsored health insurance. … Of the 13 states where more than one in five adults has medical debt in collections, seven states have not implemented Medicaid expansion, and in 11 states, people of color represent more than a quarter of the population.”

“Systemic racism has fostered a debt collection landscape in which people of color are more likely to be contacted by collectors and more likely to be impacted by lawsuits resulting in wage garnishment and bank levies,” CRL stated. “State laws differ in terms of how much money is ‘protected,’ or is unable to be seized by a debt collector, to leave money for a family’s basic needs. Federal protection is urgently needed.”

The current federal poverty level of $17,240 for a single adult with one dependent child has not changed since 1969. Nor does this official poverty level take into account regional differences in the cost of living, or the cost of child care that represents a major budgetary cost for all working parents.

To remedy debt collection seizures of all available financial resources, CRL advocates that families be shielded from debt collectors by allowing consumers to retain $12,000 in a bank account over a three-month period to cover food, housing, transportation, and medical care.

“The COVID-19 crisis has resulted in high levels of unemployment around the nation and recovery will take months, if not years,” CRL stated. “The federal government must protect $12,000 in a bank account, and approximately $1,000 in wages per week, to help families establish and build financial security.”