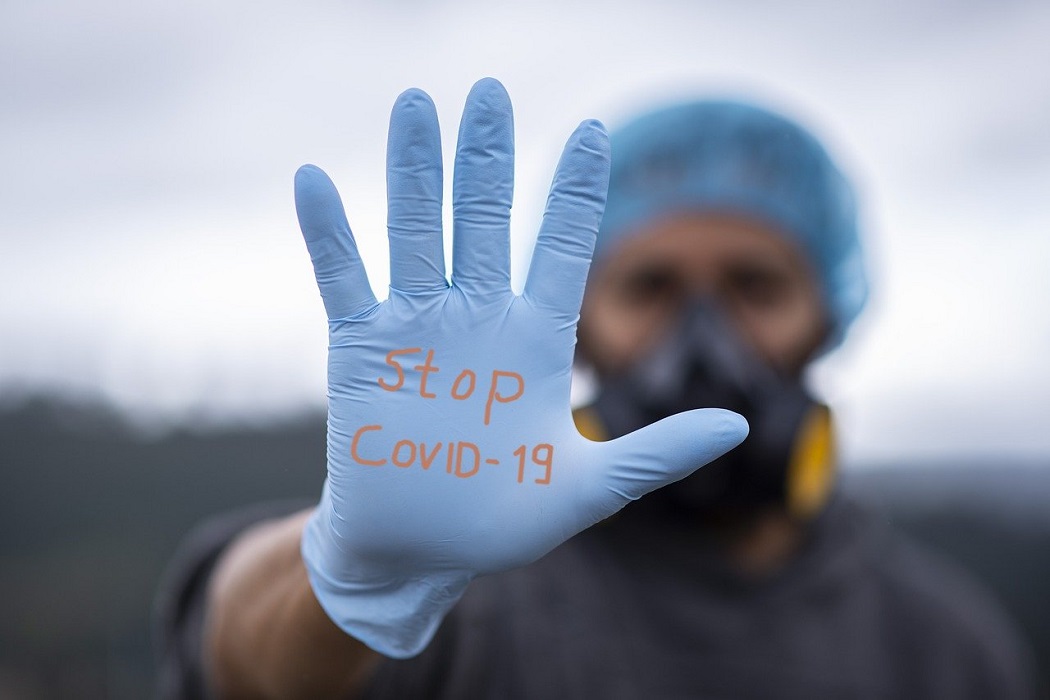 The COVID-19 death toll in the United States has now surpassed half a million people — approximately 20% of all COVID-19 deaths on the planet, according to official statistics.

The United States continues to lead the world in coronavirus deaths, with January ranking as the United States’ deadliest month yet. Reflecting this monumental death toll, the Center for Disease Control and Prevention issued a shocking new report last week that life expectancy in the United States plummeted by a full year in the first half of 2020, the largest single-year drop since World War II.

This grim milestone was, in actuality, surpassed long ago. When one takes into account direct COVID deaths as well as “excess deaths,” — which include COVID deaths ascribed to other causes, as well as deaths resulting from indirect consequences of the pandemic on society — then the numbers go way up. Excess deaths could include the recent dramatic rise in “deaths of despair,” deaths stemming from drug overdoses, alcohol, and suicide, a reflection of COVID’s economic and mental health impacts.

President Biden, keen on distinguishing his administration’s pandemic response from the Trump administration’s, used the occasion to offer empty platitudes about “healing,” “remembering,” “staying vigilant” and “finding purpose.” There was no elaboration of how the government would stop failing, so as to avoid another year of profound loss. The main distinguishing thing that somber Monday was between Trump’s refusal versus Biden’s willingness to hold remembrances for the dead.

In his 1,339-word address, President Biden allocated only 12 words to say what actions should be taken to prevent more people from dying. He asked the public to individually, “[S]tay socially distanced, to mask up, get vaccinated when it’s your turn.”

That was all commander-in-chief Biden, who stated in January that he was leading a “full-scale wartime effort” against the virus, had to say.

One year into the pandemic, medical-grade masks — known as N95 respirators — are astoundingly still in short supply. Health care workers are still rationing and reusing supplies designed for single use.

Masks are not the only thing left in short supply by the capitalist market. So are vaccine doses! The federal government estimated that to meet its goal, there should be 200 million vaccine doses delivered to states by the end of February. So far, only 82 million doses have been delivered. Along with this deficient rollout lies another reality of the capitalist market: the wealthy are getting their shots first.

Vaccination data shows that a significantly higher proportion of people living in wealthy counties have been vaccinated compared to residents in poorer counties. For example, in California, 156 shots have been given to residents in rich counties for every 100 shots in the poorest counties. Black, Latino, and Native people have received disproportionately fewer vaccinations throughout the country.

Compare the Biden administration’s “full-scale war effort” to China’s response, dubbed a “people’s war” against the pandemic. Days after the first outbreak in January 2020, construction began of entire towns of prefabricated housing and hospitals for people who were being tested or treated for the virus. Contracts, plans, and materials for the building were fixed within hours.

A U.S. “full-scale war effort” to combat the pandemic is unthinkable without measures like replacing people’s income so they can stay safely at home, canceling rents and mortgages for the duration of the crisis, mass centralized manufacturing and distribution of vaccine doses, and the mobilization of tens of millions of medical students and retirees to deliver shots.

Biden’s Feb. 22 statement from the White House is yet another example of what the Democratic Party is all about: nice-sounding words, but nothing at all to actually improve things.