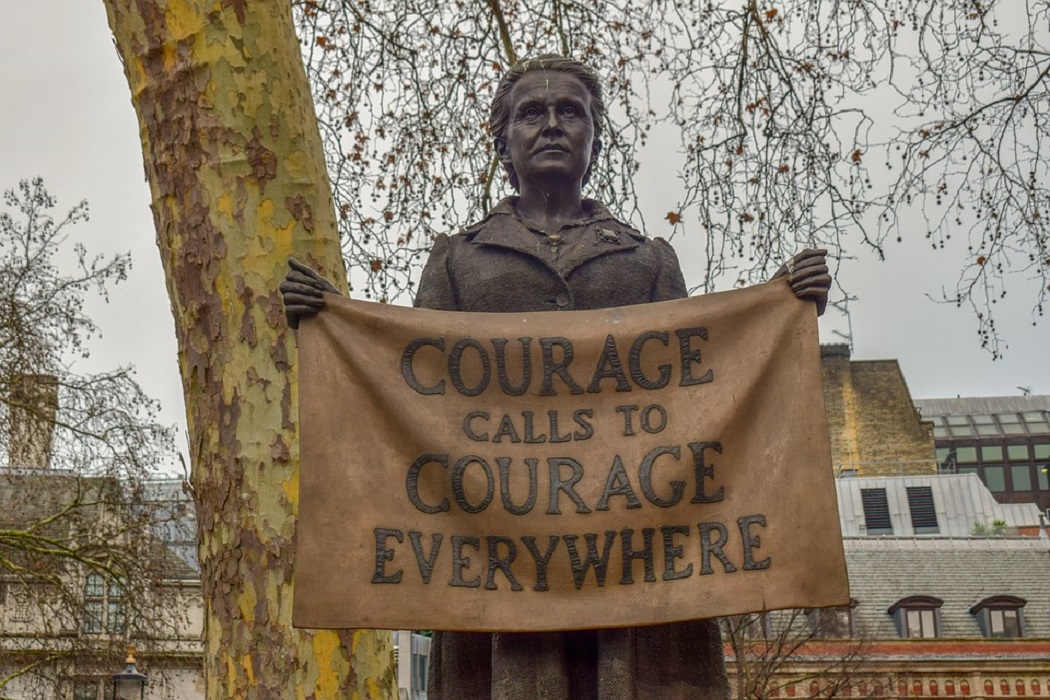 This statement was issued by the newly formed National Committee for Justice in Denver. To support their work, you can sign the petition demanding the charges be dropped or make an urgently-needed donation.

An explosive new report finds Aurora, Colorado, cops who tortured and killed Elijah McClain had no cause to detain or choke him; corrupt investigation helped killer cops walk free.

Meanwhile, the organizers of the peaceful mass protests that forced the investigation face severe retaliation and decades in prison!

People all over the country are learning about the explosive new report just out in Aurora, Colorado, that concluded that the Aurora Police’s entire encounter with Elijah McClain ending in his death was unjustified. What is not being talked about in most media coverage is that the organizers who led the massive peaceful protests that forced this report to be commissioned are still facing as many as 48 years in prison.

The city of Aurora commissioned the independent investigation on July 20, 2020, under the pressure of massive peaceful protests demanding accountability for the murder of Elijah McClain. Peaceful protests of unprecedented scale swept Aurora on June 27, July 3, and July 12. Another protest had been announced for July 25. These protests resulted in the commissioning of this and multiple other investigations into the death of Elijah McClain. The activists who organized these protests are now facing severe retaliation—dozens of serious criminal charges for leading historic peaceful protests that brought international attention to Elijah McClain’s case.

On Sept. 17, without warning, leaders of the peaceful protest movement in Aurora were suddenly and dramatically arrested at their homes, while driving, and while jogging in a park. Police arrived at one organizer’s house with a SWAT team and a tank, dragging him out in front of his neighbors. These peaceful protest leaders were then taken to jail. Three of them — Lillian House, Joel Northam, and Eliza Lucero — were held for eight days in degrading conditions in COVID-ridden jails before they were finally allowed a bond hearing. They are now battling dozens of false charges, including the ludicrous charge of attempted kidnapping for holding a protest outside of an Aurora police station. These charges, all related to peaceful protests calling attention to the police murder of Elijah McClain, could put them behind bars for as many as 48 years.

The same corruption and collusion among the police and prosecutors detailed in the new report are at play in this political prosecution. The charges the organizers face were filed by two Aurora district attorneys—Dave Young, the district attorney who declined to file charges against the police officers who killed Elijah McClain, and George Brauchler, who declined to file charges against a man who attempted to drive his Jeep into a crowd of peaceful protesters.

Two of the three cops who killed Elijah McClain and both paramedics involved in the administration of the drug Ketamine are still employed by the city of Aurora and none have faced charges! Aurora Police Chief Vanessa Wilson, in a press conference following the release of the report, would not even commit to disciplining the two remaining killer cops on APD’s force. The sole officer who did lose his job was fired in July after it was leaked that he had participated in a photo scandal involving three other APD officers who had taken selfies at the site where Elijah was brutalized, mocking the carotid chokehold used on him. Rosenblatt was on record texting “haha” in response to the photos.

This political prosecution is perhaps the most extreme to come out of the summer of protest against racist police violence, yet is getting next-to-no media attention. Nonetheless, this case has raised alarms for major constitutional and civil rights voices, legal scholars, social justice activists, labor leaders, and justice-minded people generally both in the Denver-Aurora area and nationally, who recognize the total injustice and the far-reaching implications of this case and have spoken out about this case. Tens of thousands of individuals and organizations have signed on to the demand to drop the charges.

This statement was issued by the newly formed National Committee for Justice in Denver. To support their work, you can sign the petition demanding the charges be dropped or make an urgently-needed donation.