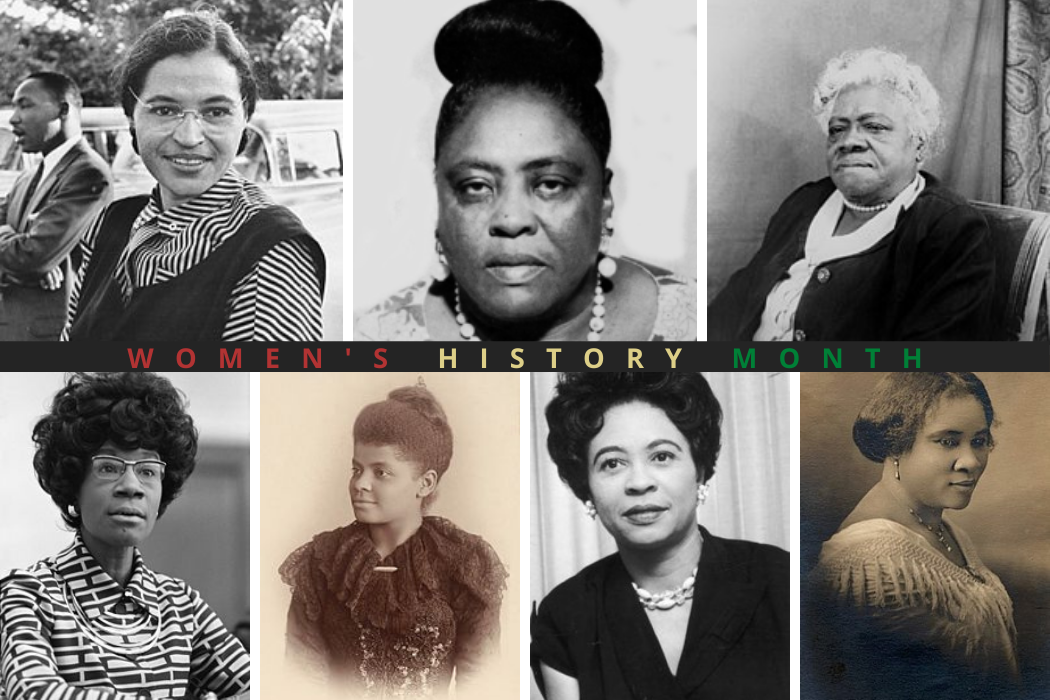 Women’s History Month is an annual declared month that highlights the contributions of women to events in history and contemporary society. It is celebrated during March in the United States corresponding with International Women’s Day on March 8.

State departments of education also began to encourage celebrations of Women’s History Month as a way to promote equality among the sexes in the classroom.

Maryland, Pennsylvania, Alaska, New York, Oregon, and other states developed and distributed curriculum materials in all of their public schools, which prompted educational events such as essay contests.

Within a few years, thousands of schools and communities began to celebrate Women’s History Month. They planned engaging and stimulating programs about women’s roles in history and society, with support and encouragement from governors, city councils, school boards, and the U.S. Congress.

In March 2011, the Obama administration released a report, Women in America: Indicators of Social and Economic Well-Being, showing women’s status in the U.S. in 2011 and how it had changed over time. This report was the first comprehensive federal report on women since the report produced by the Commission on the Status of Women in 1963.

A President’s Commission on the Celebration of Women in History in America recently sponsored hearings in many parts of the country. The Women’s Progress Commission will soon conduct hearings to promote interest in preserving areas that are relevant in American women’s history. Some of the groups promoting this interest are state historical societies, women’s organizations, and groups such as the Girl Scouts of the USA.