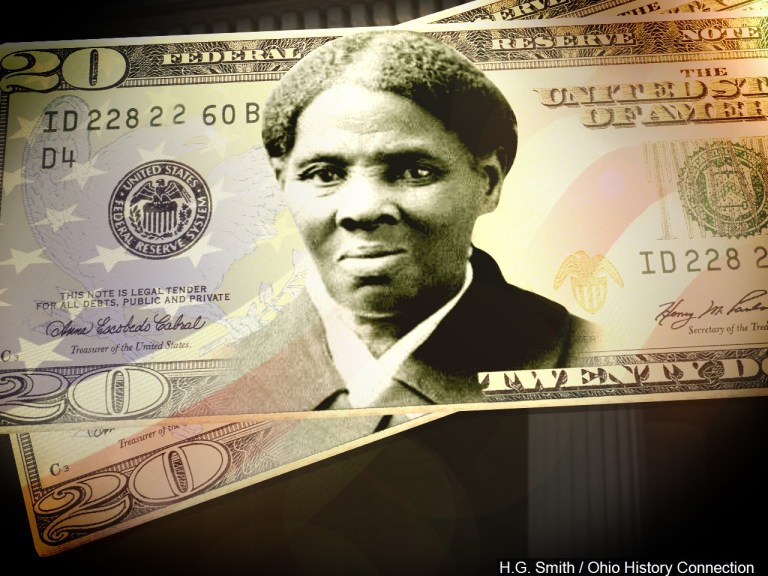 When the Trump administration delayed plans to feature abolitionist Harriet Tubman on the $20 bill, some artists across the country took it upon themselves to superimpose the heroine’s image over President Andrew Jackson’s in an act of resistance.

But those creative efforts may not be needed in the near future. Today, White House Press Secretary Jen Psaki said that the Biden administration is “exploring ways to speed up the effort” to unveil the Tubman $20 bill redesign.

In 2016, then-Treasury Secretary Jack Lew of the Obama administration announced a plan to feature Tubman on the front of the $20 bill, and Jackson—a slave-owner whose controversial legacy also includes the Trail of Tears—would be moved to the back. The bill was set to be released in 2020 in time for the 100th anniversary of the 19th Amendment, which gave women the right to vote.

But in May of 2019, the Trump administration’s Treasury Secretary Steven Mnuchin announced that due to “counterfeiting concerns” and other technical issues, the redesign would be postponed.

The claims of technical issues ran counter to a New York Times (NYT) report that revealed the basic design of the Tubman $20 bill was essentially finished and could’ve been unveiled by 2020. The NYT also reported that Mnuchin delayed the Tubman note by six years—basically until after Trump was out of office if he were elected for two terms—to prevent Trump from canceling the redesign altogether. As a presidential candidate, Trump called the plan to replace Jackson “pure political correctness.”

Press Secretary Psaki said further details about the Biden administration’s effort to accelerate the Tubman $20 bill will be provided by the Department of Treasury. Biden’s choice for Treasury secretary, Janet Yellen, was just confirmed on Monday and became the first woman to head the department.