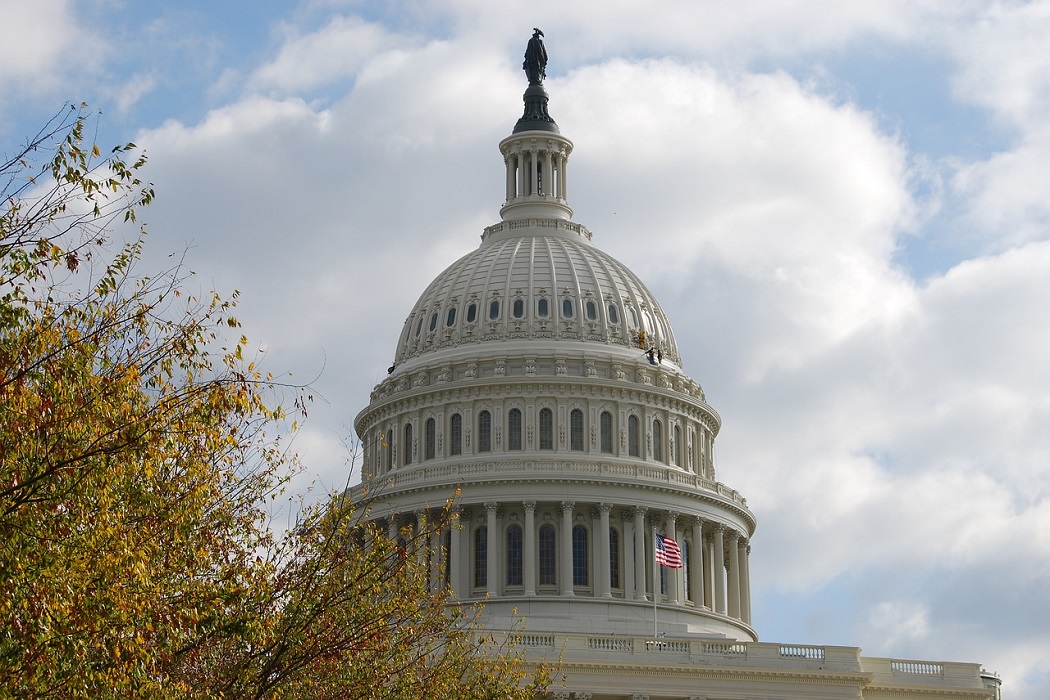 If you watched the disgraceful invasion of the United States Capitol and the horrific destruction that took place on January 6, you observed a legion of limited-intelligence low-life louts. But you’d be mistaken if that’s all you thought of the Trump-incited mob. Those people could not have infiltrated the Capitol without the help of some “law enforcement” officers in the Capitol. Somebody had to open locked doors and side entrances. Somebody had to tell the invaders where certain Congressional offices were. And too many Capitol police officers took selfies with the invaders and treated them with extreme courtesy., going so far as to open doors for them and even walk them down steps.

Why were the Capitol police so woefully unprepared for the throngs of people who had been communicating by Internet since an unhinged 45th President invited them to the Capitol weeks ago, on December 18? Contrast that under preparation to the army of thousands that Black Lives Matter activists faced this summer. The contrast was stark.

After the invasion passed, many speculated about the inside nature of this invasion. Some of the Capitol police seemed to feel quite comfortable, even chummy, with the invaders. Why shouldn’t they be? Some members of the mob might be their cousins. There is a historical relationship between so-called law enforcement and white supremacy, so it is easy to believe that the Capitol invaders may have had help from the inside.

We could go into history to explore the founding of the Ku Klux Klan and its purpose to terrorize and otherwise oppress Black people. We could explore how many Klan members were also “law enforcement” officers. In Wilmington, North Carolina, we could consider how sheriffs deputized more than two hundred racist civilians to force Black people to turn their property over to them and leave town. But if we had to go back to the late nineteenth and early twentieth century, that would allow us to talk about how much our nation has changed instead of focusing on the intransigence of the myth of white supremacy.

Michael German of the DC-based Brennan Center for Justice released a report in the fall that explored law enforcement and white supremacists’ connection. Titled, Hidden in Plain Sight: Racism, White Supremacy, and Far-Right Militancy in Law Enforcement, the report is a comprehensive exploration of racism in law enforcement. It documents notes ties between law enforcement and “violent racist and militant groups.” It says that the FBI has not appropriately responded to the threat that is posed from this connection. But, according to German, “Despite the FBI’s acknowledgment of the links between law enforcement and these suspected terrorists, the Justice Department has no national strategy designed to identify white supremacist police officers or to protect the safety and civil rights of the communities they patrol.”

The Brennan report documents several cases of white supremacists law enforcement “officers” who collect Klan paraphernalia, participate in racist social media posts, rant rhetoric on their government-issued radios, and more. Few face any consequences. Some have supervisors or police chiefs who look the other way. Others have police union backing and often claim their First Amendment free speech rights. How does their racism affect their ability to enforce the law? Ask Breona Taylor, or George Floyd, or Tamir Rice or Sandra Bland.

Why have federal, state, and local law enforcement failed to tackle evidence of virulent racism among police officers? No wonder there is so little trust between law enforcement and the Black community. If there were an active attempt to combat law enforcement racism, it would be almost unthinkable that anyone could see the Trump insurrection as an inside job. But there has been no such attempt, perhaps because too many police officers are either outright racists or have sympathy with these racists.

What to do? In March 2019, Illinois Senator Dick Durbin (D) introduced the Domestic Terrorism Prevention Act. It gained 22 cosponsors but was never put on the floor for a vote. Durbin has now said he will reintroduce the legislation soon. The Brennan report offers other recommendations, including diversity training, anti-racist enforcement, and the development of a database for law enforcement officers, since so many move from city to city, carrying their racist attitudes with them.

Was there an inside job with this Trump insurrection? It is likely, and I look forward to the inevitable investigation and its results.

One can’t write about the insurrection without noting the murder of Capitol Police Officer Brian Sicknick. He was doing his work and defending the Capitol, and its flag has been flying half-mast in his honor. It is telling that the White House has not lowered its flag, perhaps because they so forcefully incited the terrorists who invaded our Capitol. Inside job? The rot goes straight to the top.